A Collection Of South Africa Finest Wines Sell As NFTs

Photo Credit: Strauss & CoA collection of five of South Africa’s finest and most historic wines have been sold as NFTs, marking a new first for the South African fine wine industry.

The unique lots, which are unlikely to ever be offered again due to the low stockholdings at each producer, are a perfect fit for the NFT infrastructure. Just three bottles of the Meerlust Rubicon 1980 exist in the Meerlust cellars.

Photo Credit: Strauss & Co
Successful bidders now hold the NFTs in a custodial or private wallet which can be viewed on the blockchain, a public peer-to-peer ledger of consensus-based transactions. While each collection is an NFT, the individual bottles are also ‘minted’ as NFTs and can be drawn or traded at any time on any NFT platform around the world.

Two of the lots were paid with Bitcoin immediately after the sale, as the lots attracted a host of new buyers to Strauss & Co along with successful international bidders.

R93,800 ($6,000) was simultaneously raised for charities critical to the wine industry; Sp(i)eel is a ground-breaking NPO that uses arts in wineland communities to address inequality and intergenerational trauma and to assist in the development of psychosocial well-being, Pebbles Project sets to enrich the lives of disadvantaged children and families in the agricultural Communities of the Western Cape, while the Cape Winemakers Guild Protege program internships cultivate the next generation of award-winning winemakers and viticulturists through mentorship. 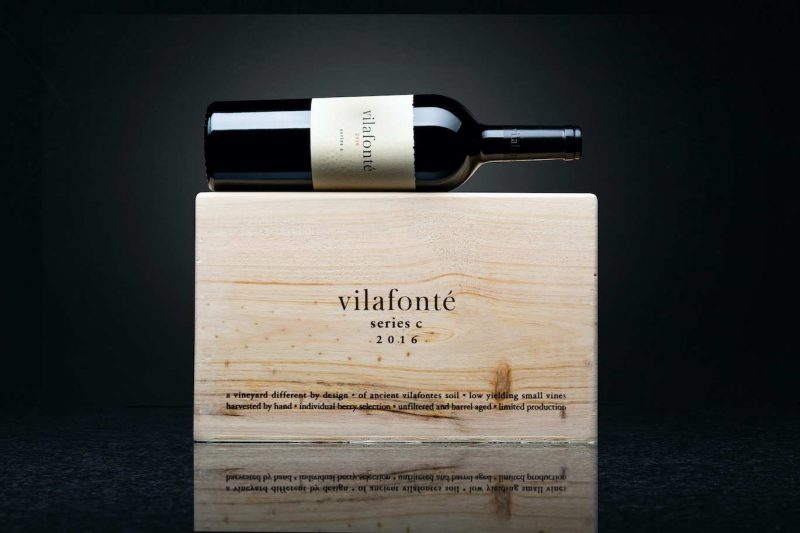 Meerlust Rubicon is recognized worldwide for its classic styling, long aging and fine quality. The Strauss Rubicon 80-34 NFT includes the first 50 vintages of this icon Stellenbosch wine in varying quantities to a total of 288 bottles. Meerlust Estate has been the pride of the Myburgh family since 1756 while, the Bordeaux-inspired Rubicon was born in 1980, a real Rubicon moment for the South African fine wine market. Today in the hands of Hannes Myburgh, Meerlust is committed to ensuring that Rubicon becomes even more distinguished.

Strauss Vin de Constance 86-27 NFT offers the first 40 vintages of Klein Constantia’s world-famous sweet wine made from Muscat de Frontignan. Vin de Constance is the re-creation of the legendary Constantia wine made in the 18th and 19th centuries, sought after by the likes of Napoleon, King George IV and King Louis Philippe! Now firmly established and highly sought after, current vintages are traded on the Bordeaux market. The NFT includes 1986 through to 2012 in 500ml bottles of varying quantities depending on their rarity. Three magnums of each vintage from 2013-2027 add stature to this incredible collection of Vin de Constance.

Strauss Series C 03-27 NFT captures a 6-bottle case from each of the first 25 years of Vilafonté, the ground-breaking partnership between Mike Ratcliffe and US wine royalty Zelma Long and Phil Freese. Meticulous viticulture and modern cellar practices ensured that Vilafonté was at the cutting-edge of fine wine. The consistently long-aging, fine wines have been highly awarded, and Vilafonté was recently crowned ‘Outstanding Wine Producer and Best Red Wine Producer of the Year’ by The International Wine and Spirits Competition.

Strauss Olerasay 1-20 includes the first 20 iterations of Mullineux Olerasay, the benchmark Chenin Blanc solera-style sweet wine. Established in 2007 by the dynamic husband-and-wife team, Chris and Andrea Mullineux have, in a very short space of time, established Mullineux as one of South Africa’s most celebrated producers. First produced in 2015 and then 2020, Mullineux states that yearly bottlings of Olerasay will continue moving forward with the No 20 for release around 2038. Containing 6 bottles per release, the second iteration received the first South African 100 points from a US based wine publication by Neal Martin.

Strauss Paul Sauer 00-25 spans all millennium vintages through to the 2025 release. This Stellenbosch property is often described as the South African equivalent of a Grand Cru or First Growth. The 66-bottle lot includes single bottles from 2000-2017 with a 6-bottle case from 2018-2025. Paul Sauer is Kanonkop’s internationally acclaimed, long-aging Bordeaux blend and was named after a former owner Kanonkop have won IWSC producer of the year four times and the NFT also includes the Tim Atkin 100-point 2015 vintage. 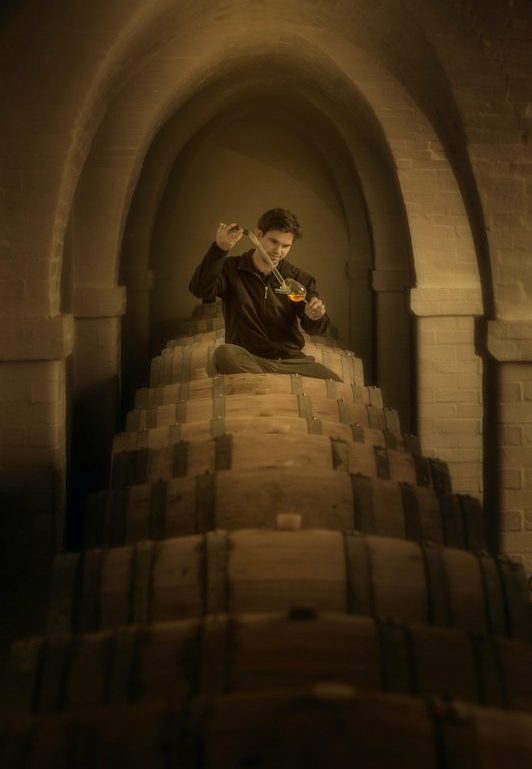 Government rolling out new subjects at schools in South Africa