Five out of six Nigerian table tennis players lost their opening games on Tuesday to begin their campaign for the 2020 Tokyo Paralympic Games.

All hope is not lost, however, as they remain in the best physical and mental condition to save their chances in the upcoming games. 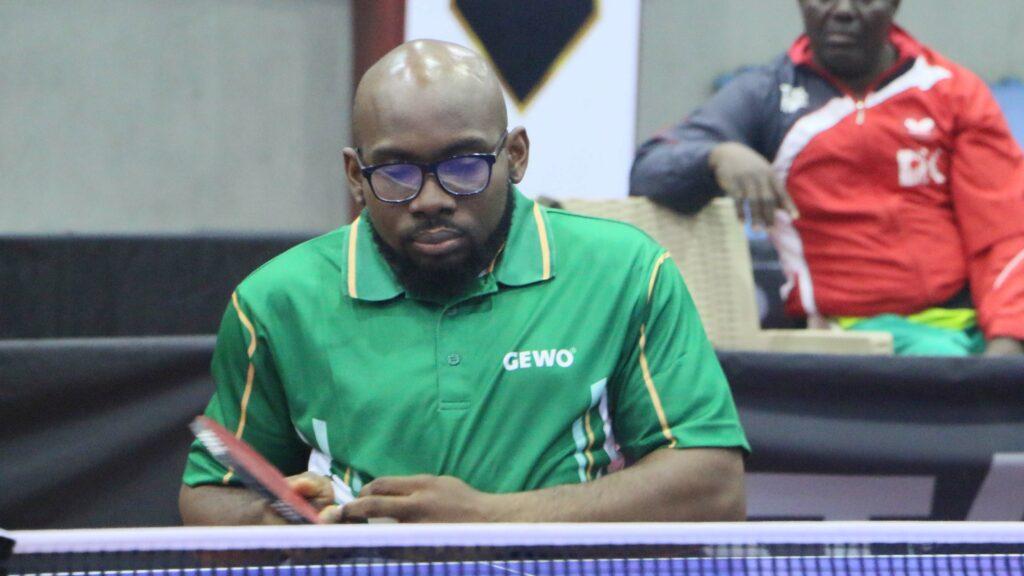 The same was true for Olufemi Alao, who lost 6-11, 4-11 and 9-11 to Lian Hao from China after receiving 16 points from his serves just like Agunbiade.

Farinloye Victor however fought a tough fight against Ukrainian Didukh Victor, shrugging off a 6-11 deficit in the first set to win the next two sets, 11-7, 11-9, but Didukh had those in the following sets Upper hand and finished 11-9 and 11-3 to win the game 3-2.

In the women’s singles, Faith Bazuaye, the only woman on the team, started pretty well against Tien Shiau Wen from China and narrowly lost the first set 9-11, but the Chinese were able to dismiss them harder with 11-3, 11-3 in the following Sentences for three straight wins over the Nigerian.

Coach Sunday Odebode certainly still has a lot to do, as all six players should be back on board tomorrow, August 26th, to take advantage of their chances.

While Ogunkunle Isau will get his first taste of the action with two games against Thomas Maxime from France and Saleh Sameh Mohamed from Egypt, Agunbiade and Obazuaye will meet the Chinese siblings Zhao Yi Qing and Zhao Xiaoping in their second games.

Olufemi Alabi will face Joel Coughlan from Australia while Koleosho will face Petruniv Vasyl from Ukraine.