Machel Montano, left, and Natalie Perera in a scene from the film Bazodee. –

Lorraine O’Connor, one of the film’s producers said, “the Bazodee nominations are really heart-warming, as this film brings a lot of joy and promotes love which is something most needed in the world today: and the Caribbean is all about joy and love. It also shows that the film has a far reach, and this being its African premiere, I am excited that the film was nominated in those categories, and is now being appreciated by another audience and another market.”

O’Connor also holds the position as general manager of C15 Studios Limited, a company which has invested in Bazodee, and has assistively been working toward improving the financial prospects for creatives across the Caribbean region, the release said.

In light of the news O’Connor and the C15 team are exploring potential opportunities for creative partnerships between Nigeria and the Caribbean.

O’Connor will be in the contingent representing TT in Nigeria for festival.

“We are very excited about the possibilities that can be generated from our participation in the Realtime Film Festival, opening the door to collaborations/co-productions between Nollywood and the Caribbean,” said O’Connor.

Echoing O’Connor’s views on the vast benefits of forging a cinematic bridge between the Caribbean and Nigeria, is Sean Valley, one of the founders of Lanniup Consulting. Valley has been instrumental in connecting the TT contingent with Nollywood. He recently explained the origins of his initiative on TTT’s Now Morning Show. 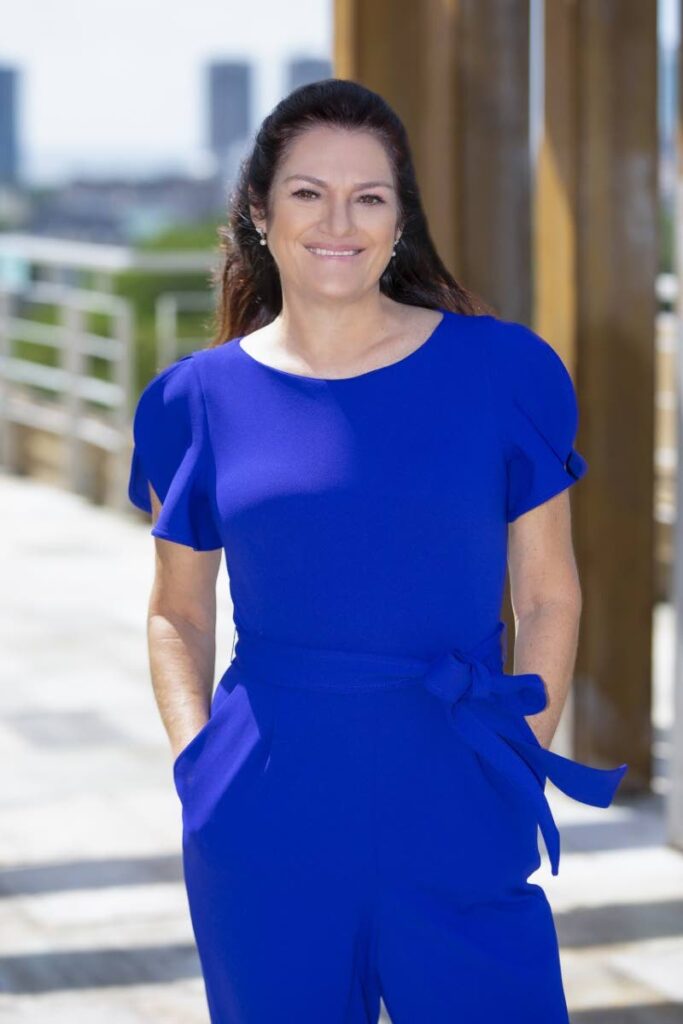 Valley said that he and his Trinidadian-based Nigerian friend, Dr Oritsetimeyin (Oti) Esimaje, were discussing a few years ago the fact that Nigeria had surpassed South Africa as the largest economy on the African continent. Launching from that, Valley and Esimaje decided to explore the establishment of a trade corridor between West Africa and the English-speaking Caribbean.

“We decided that Nigeria’s creative sector – their media and entertainment space – also referred to as Nollywood, was where we wanted to plant our flag.”

According to the United Nations, “the Nigerian film industry produces about 50 movies per week, second only to India’s Bollywood – more than Hollywood in the United States. Although its revenues are not on par with Bollywood’s and Hollywood’s, Nollywood still generates an impressive $590 million annually.”

From a financial and creative standpoint, O’Connor said, “as general manager of C15 Studios, my mission is to take Caribbean creative talent to the world by helping to develop a profitable Caribbean economy. This type of collaboration is exactly in line with my mission of building meaningful economic bridges between the Caribbean and Africa, which can only lead to success.”

O’Connor will be discussing this and more on her monthly online programme: The C15 Show with Lorraine O’Connor. Creatives across the Caribbean are encouraged to register for The C15 Show – episode eight, as O’Connor’s guest will be Stanlee Ohikhuare, founder of the RTF, who will shed his insights on Nollywood’s rise to global success; and Freetown Collective’s Muhammad Muwakil and Lou Lyons, who would speak on strategically planning one’s creative regional and global climb, without ever losing sight of one’s history and culture.

The online program will be streamed live from Nigeria, online (Zoom and Facebook), on August 24 at 6 pm (TT time).

Bazodee will be screened at the RTF on August 26. The results will be announced on August 27, at the closing ceremony of the festival.

The general manager of FilmTT Leslie-Ann Wills-Caton, and head of programming of TTT Diane Robertson, will accompany O’Connor and Valley at the festival the release said.

The Realtime Film Festival runs from August 19-27 in Lagos, Nigeria.

For Kids With Kidney Disease, Pediatric Expertise Is Key — But Not Always Close By