The new BMW 128ti will start in South Africa in March 2021. For the occasion, the local BMW chapter hosted a decent photo shoot of the hot hatch. The BMW 128ti breathes new life into a long tradition at BMW. Since the 1960s, the “TI” (later “ti”) badge has stood for “Turismo Internazionale” and denotes particularly sporty models – from the legendary BMW 1800 TI and BMW 2002 TI to the BMW 323ti Compact and the BMW 325ti Compact from the recent 1990s Years.

It preserves the DNA of the M135i 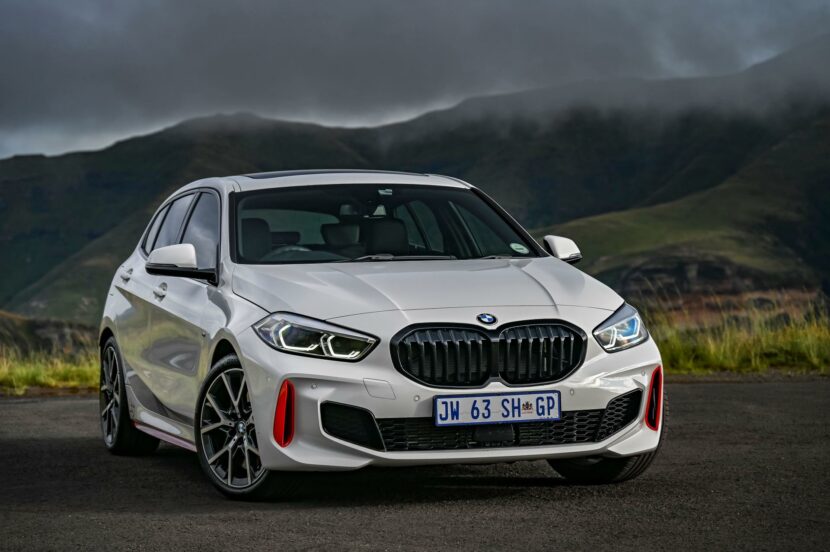 It is not intended as a replacement for the top model M135i, but rather as a cheaper choice without affecting the driving experience. The 128ti is equipped with a specially designed M Sport suspension (lowered by 10 millimeters), a limited-slip differential from Torsen and a revised steering system. In addition, the BMW 128ti transfers the firmer anti-roll bars and anti-roll bar mounts from the BMW M135i xDrive with high preload. As we saw during our test drive, the appropriately adapted, stiffer springs and shock absorbers ensure excellent driving dynamics. In addition, the 128ti with front-wheel drive is around 80 kilograms lighter than the 135i.

Under the hood there is a 2.0-liter four-cylinder engine with 262 hp compared to 302 hp on the M135i xDrive. The engine is connected to an eight-speed automatic transmission. The 128ti reaches 100 kilometers per hour in 6.3 seconds.

A striking exterior and interior 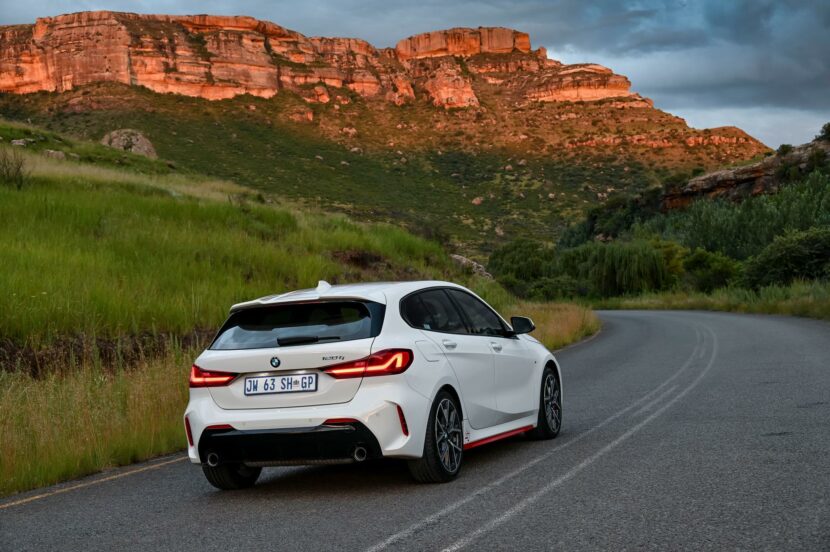 The 128ti is visually distinguished by its M Sport brake system with red painted brake calipers and the 18-inch Y-spoke 553 M light alloy wheels that are wrapped in Michelin Pilot Sport 4 S. In addition, the 128ti receives covers and moldings, side skirts and a “Ti” badge in red. If the BMW 128ti is ordered with the metallic paintwork Melbourne Red or Misano Blue, the accents and the Ti emblem (which can be deleted if desired) are available in black. 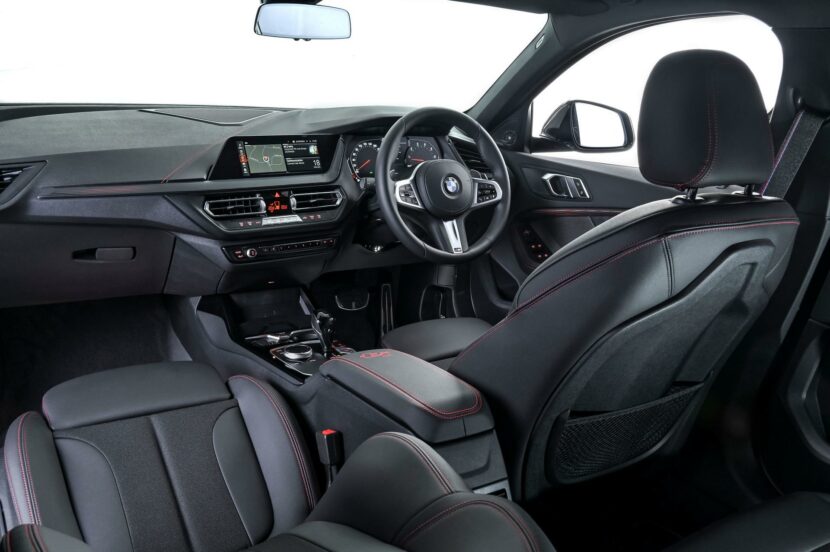 The interior also features numerous red accents, including a large Race Red surface in the backrests of the standard sport seats, the embroidered Ti emblem in the center armrest and contrasting stitching in the other armrests, door panels and instrument panels. The steering wheel rim and the airbag cover in the M Sport steering wheel are sewn in red.

To see more of the 128ti, click the photo gallery below.