The British and Irish Lions Tour to South Africa will be held behind closed doors on a revised schedule. The games take place in either Cape Town, Johannesburg or Pretoria.

A statement from the UK and Irish Lions and SA Rugby confirmed that all eight games are expected to be played without fans in July and August in response to the coronavirus pandemic.

It is also claimed that the new schedule will house “stable team bases and training venues” and “significantly reduce travel”.

The Lions series is slated to begin with two warm-up games in Johannesburg before Pretoria hosts the third.

This will be followed by four games in Cape Town, including the kick-off between the Lions and South Africa, before Johannesburg conducts the final two tests.

SA Rugby had urged the country’s government to allow venues to run 50 percent and the organization’s president, Mark Alexander, warned in March of the “serious financial implications” of playing in empty stadiums.

These requests seem to have fallen on deaf ears.

South Africa has recorded just over 55,000 COVID-19 deaths, but there are fears that the official numbers are underestimating the death toll.

South Africans are also unable to travel to many countries due to concerns about the variants of coronavirus present in South Africa.

Lions fans who purchased tickets receive a full refund. SA Rugby gives South Africans the right to purchase tickets when the restrictions on participation in sporting events are lifted.

“We are excited to finally confirm the revised schedule after months of scenario planning and changing circumstances,” said Jurie Roux, CEO of SA Rugby. 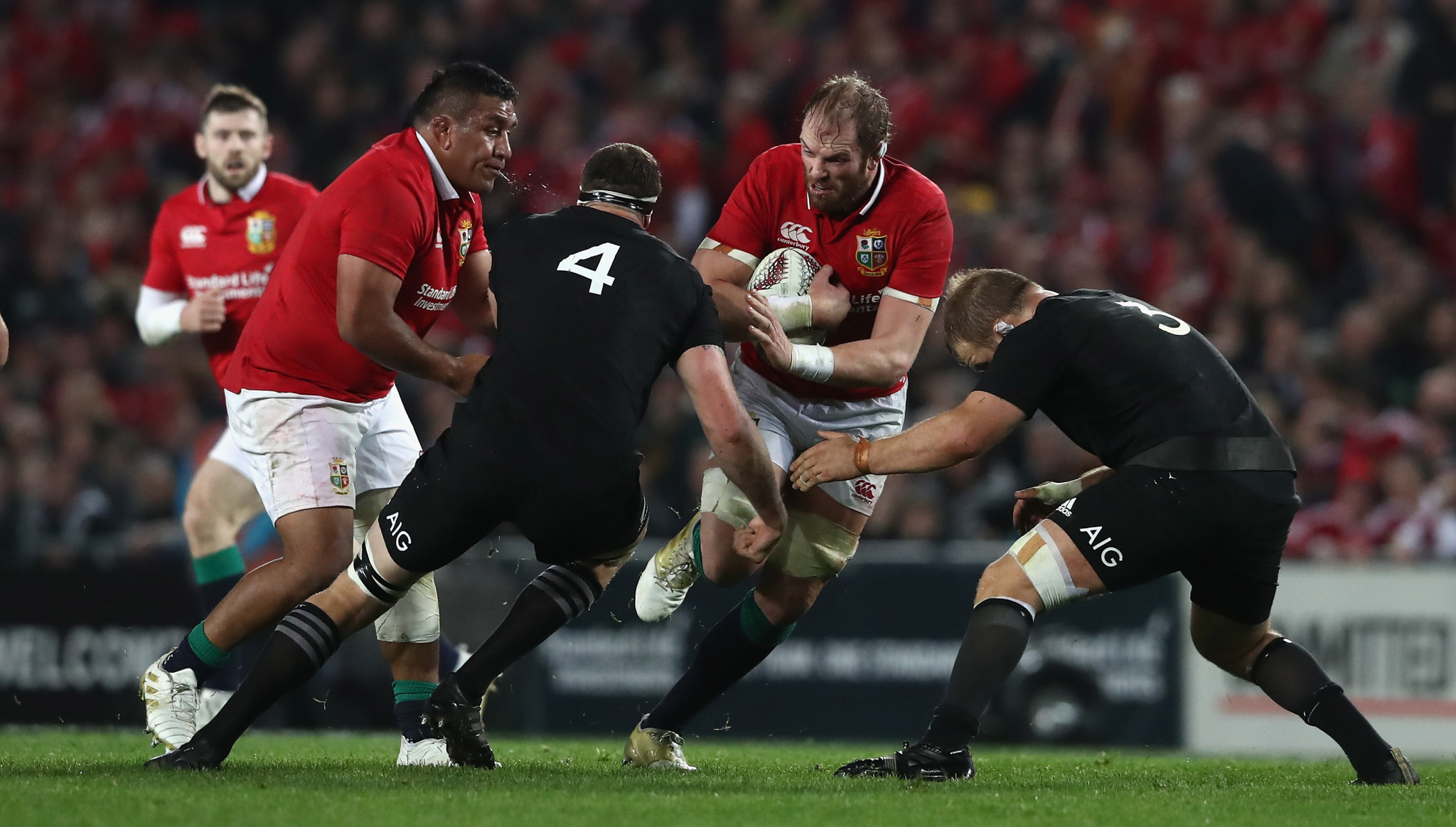 The British and Irish Lions all play their games in South Africa with no spectators present. © Getty Images

“It was a challenging process with dozens of variables to consider, but we believe we have come to a schedule that minimizes the risks associated with the pandemic.

“We hope that the restrictions on attending sporting events will be relaxed, but we are currently planning an event behind closed doors.

“If this requirement changes, we will evaluate the options available and make the necessary decisions based on the applicable constraints.”

The match between the British and Irish Lions against Japan is expected to continue on June 26 at Murrayfield Stadium in Edinburgh.

A decision on the amount is expected to be made in a timely manner and in accordance with the latest guidelines from the Scottish Government.

“The COVID-19 pandemic has seriously disrupted the global sports calendar. However, after speaking to our partners at SA Rugby, we are very pleased to confirm the revised tour schedule,” said Lions General Manager Ben Calveley.

“While things will no doubt look different than a typical Lions tour, we are determined to partner with SA Rugby to deliver an uninterrupted streak for the players who will hit the field as well as the many millions who watch at home . “

The British and Irish Lions have already toured South Africa 13 times, the first time in 1891.