On December 5, 2022, the construction of the world’s largest radio astronomy observatorythe SKA Observatory (SKAO), was launched in Australia other South Africa. The €300 million project will host the most advanced radio telescopes, providing astronomers with a fundamentally new way of exploring the universe. The Karoo region in South Africa will eventually see 133 SKA-Mid dishes added to the existing 64 of the SKA-precursor telescope MeerKAT to form a mid-frequency instrument. Meanwhile, Western Australia’s Wajarri Country will host a low-frequency array of 131,072 antennas (SKA-Low) shaped like Christmas trees, allowing the two telescopes to cover a wide swath of radio frequencies.

‘The SKA Observatory’s telescopes will be one of humanity’s biggest-ever scientific endeavors. I have been involved with the SKA project for the past 30 years, so to finally see the start of on-site construction is a momentous occasion,’ commented SKAO Director-General, Professor Diamond.

mapping the universe in unprecedented ways

Probably the most impressive feature of the SKA-Low antennas is using them to explore and map what scientists call the ‘dark ages’ of the Universe — ie, the first billion years of its existence when the earliest stars and galaxies were bourgeoning. Such scientific exploration is only made possible by the size and number of antennas that will spread across Australia and South Africa in the next decade, providing a significant leap in sensitivity (x8), resolution, and survey speed (x135) — a revolutionary improvement in comparison to existing telescopes.

‘Over the past fifty years we’ve seen our understanding of the Universe revolutionized,’ said dr Sarah Pearce, SKA-Low Telescope Director and head of telescope operations in Australia. ‘The SKA Observatory will define the next fifty years for radio astronomy, charting the birth and death of galaxies, searching for new types of gravitational waves, and expanding the boundaries of what we know about the Universe. [They] will be sensitive enough to detect an airport radar on a planet circling a star tens of light years away, so may even answer the biggest question of all: are we alone in the Universe?’ 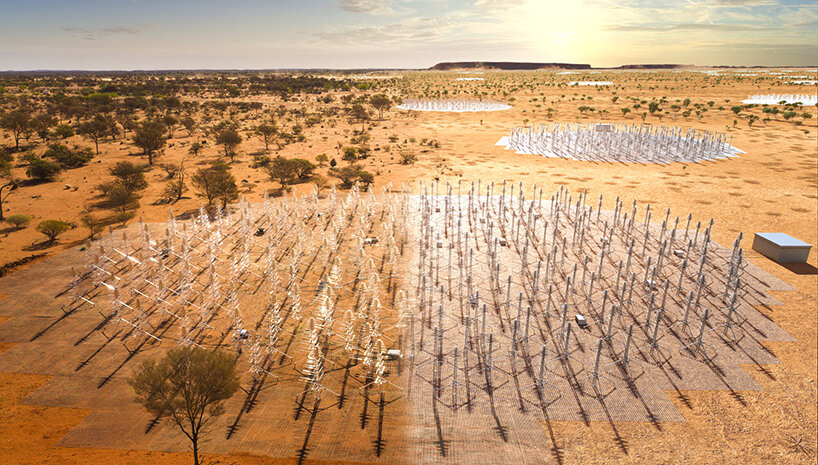 In Australia, the SKA Observatory will collaborate with CSIRO, the country’s national science agency, to build and operate the telescopes. CSIRO’s Executive Director of Digital, National Facilities, and Collections, Professor Elanor Huntington, said the benefits of the SKAO were not limited to astronomy. ‘Much of the technology and engineering required for the telescope to work need to be developed for the first time,’ she stated.

‘These advances in engineering, signal processing, and computing will not only benefit the astronomy community but Australian industry as we move further into our data-driven future. The SKAO’s telescopes are providing an opportunity for Australians to innovate and share with the global community. We’re all coming together to not only learn more about the Universe but drive advances in data handling and signal processing.’ 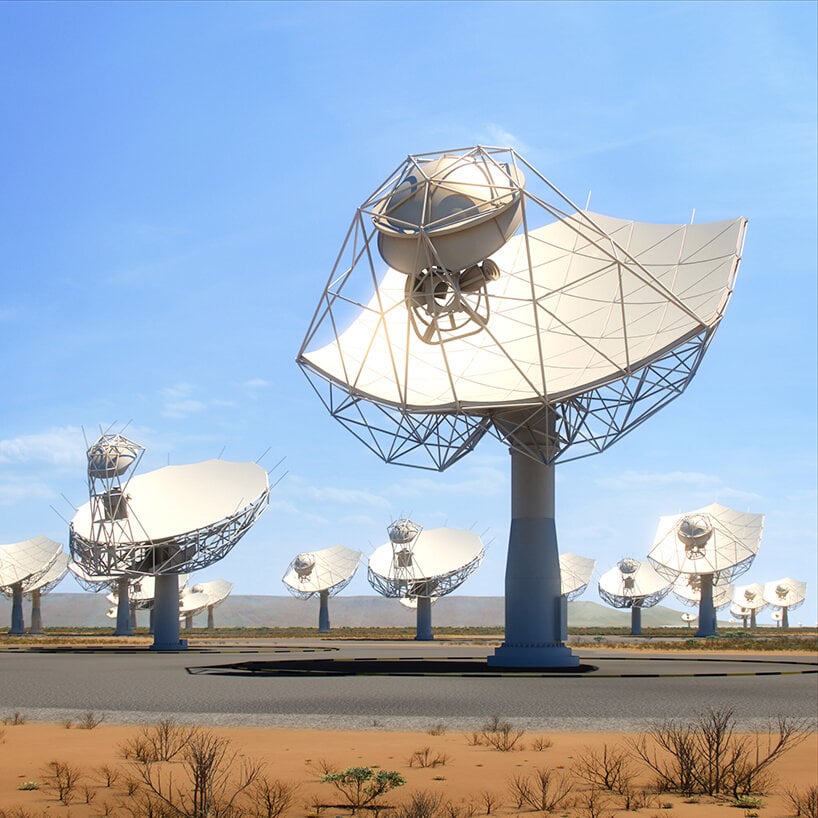 Italian company SIRIO will build the low-frequency antennas for the SKA-Low telescope in Western Australia, with important participation from the UK. In China, one of the Observatory’s long-term partners, CETC54, will manufacture the SKA-Mid telescope’s dish structure. Parts will be produced in several countries, including Italy, Spain, and South Africa.

KHN’s ‘What the Health?’: Congress Races the Clock