A 36-year-old woman in South Africa carried the SARS-CoV-2 coronavirus for 216 days.

A 36-year-old woman in South Africa with advanced HIV carried the SARS-CoV-2 coronavirus for 216 days, a new study found.

The study – which has yet to be peer-reviewed – also found that the virus accumulated over 30 mutations over the period, including 13 mutations of the spike protein, which plays a critical role in initiating infection in a host. 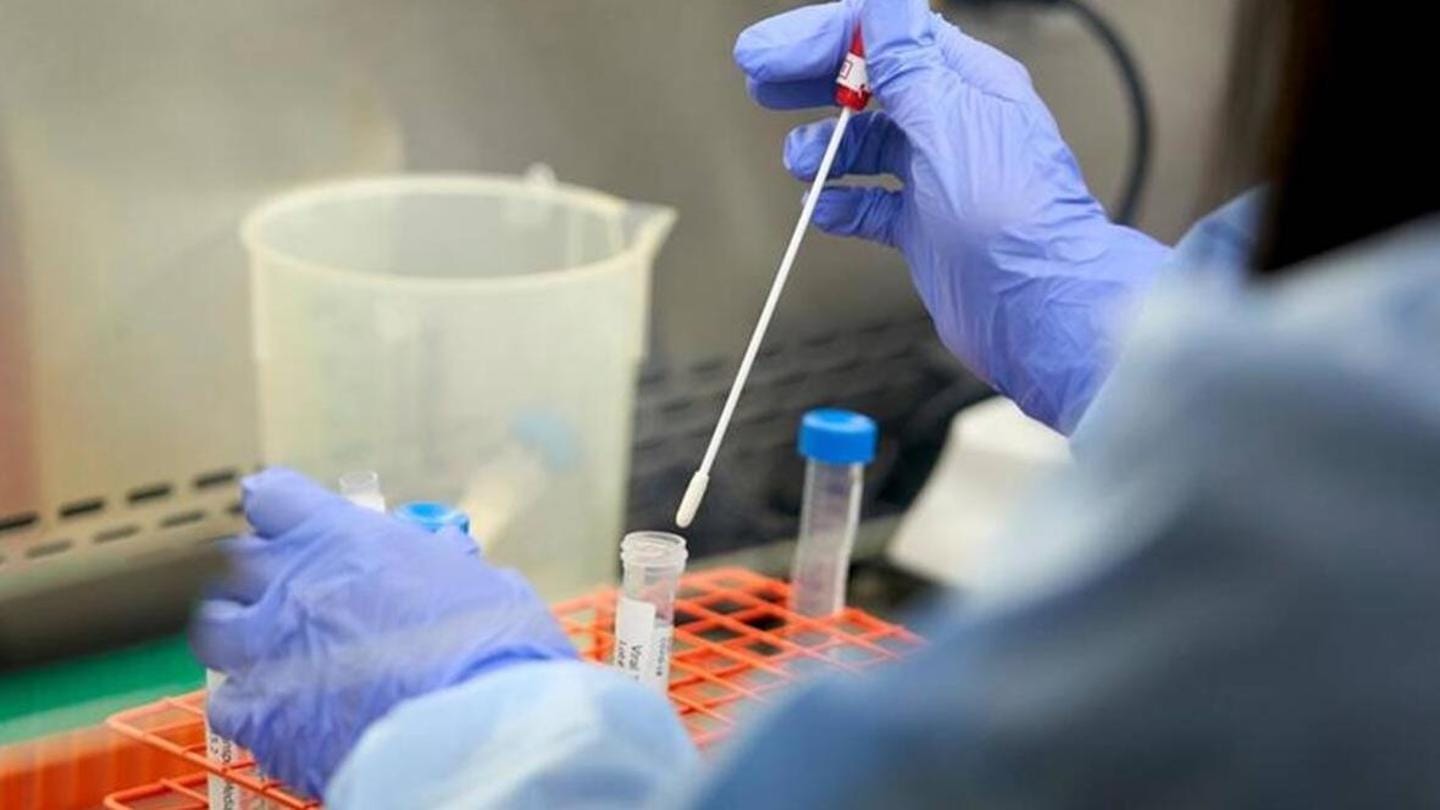 The study was published as a preprint in the medical journal medRxiv on Thursday.

According to the study, the woman was diagnosed with HIV in 2006. Over time, her immune system weakened.

She became infected with COVID-19 in September 2020 and the coronavirus has accumulated 32 mutations.

In particular, some of these mutations have been observed in Variants of Concern (VoCs).

Of the 32 mutations, 13 were related to the spike protein, while 19 other genetic shifts were located elsewhere that could alter the behavior of the virus. 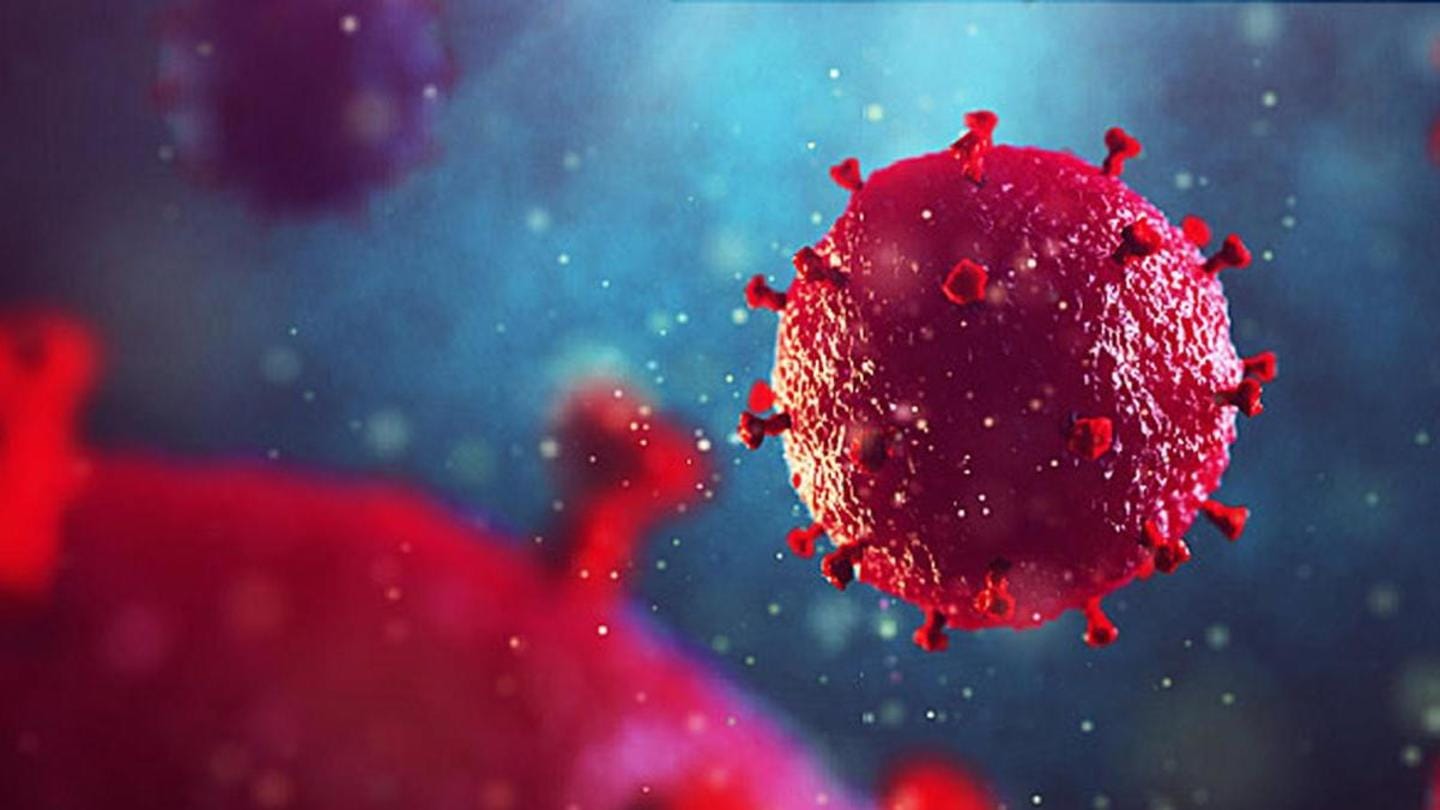 Researchers said it was unclear whether these mutations were passed on to others.

The researchers also suggested a possible link between the frequent emergence of new variants of KwaZulu-Natal and the high prevalence of HIV.

Patients with advanced HIV could “become a factory of variants for the whole world,” Tulio de Oliveira – a University of KwaZulu-Natal geneticist who led the research – told the Los Angeles Times.

“Important to track down and treat unrecognized, inadequately treated HIV” 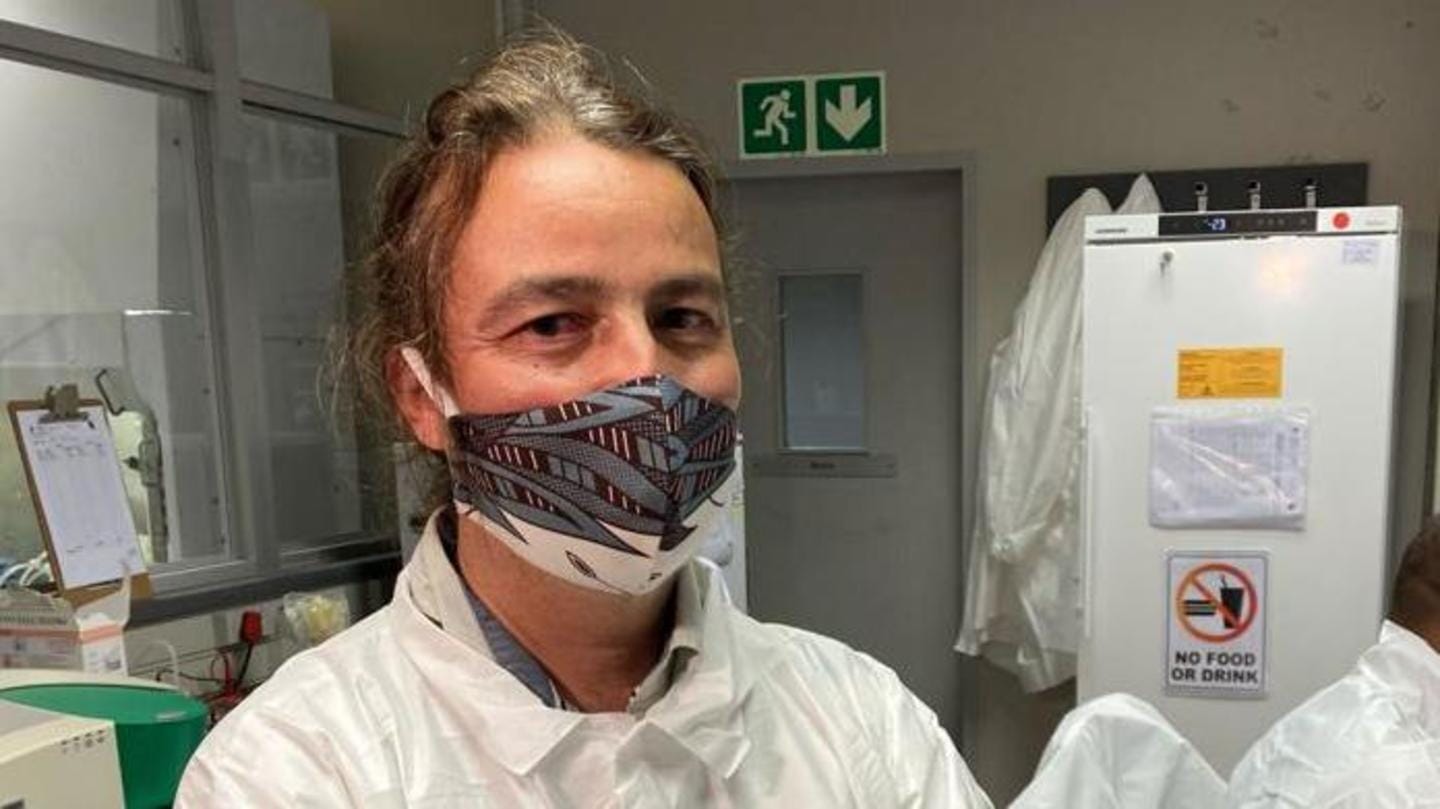 The new findings make it more relevant to diagnose and treat people with unrecognized or under-treated HIV, De Oliveira said.

This, says De Oliveira, “would reduce mortality from HIV, reduce the transmission of HIV and also reduce the likelihood of generating new variants of COVID that could cause other waves of infection”.

There are 1 million people living in India with untreated HIV infections.

“It’s a syndemia,” says the expert

Dr. Jonathan Li, an infectious disease specialist at Brigham & Women’s Hospital in Boston, told the publication, “This is a syndemia.” A syndemic or “synergistic epidemic” is a term used to describe the accumulation of two epidemics that could worsen the results for both diseases.

13 NBA players have been included in Nigeria’s…