Just a year after launching his first food truck, a 41-year-old Nigerian immigrant has grown to have a fleet of three vehicles and a new office in Columbus.

Prej Iroegbu of Oak Park, the head chef at Fork in Nigeria, advertises his company online as “the most popular African food truck in the US!” (Hey, prove him wrong.) 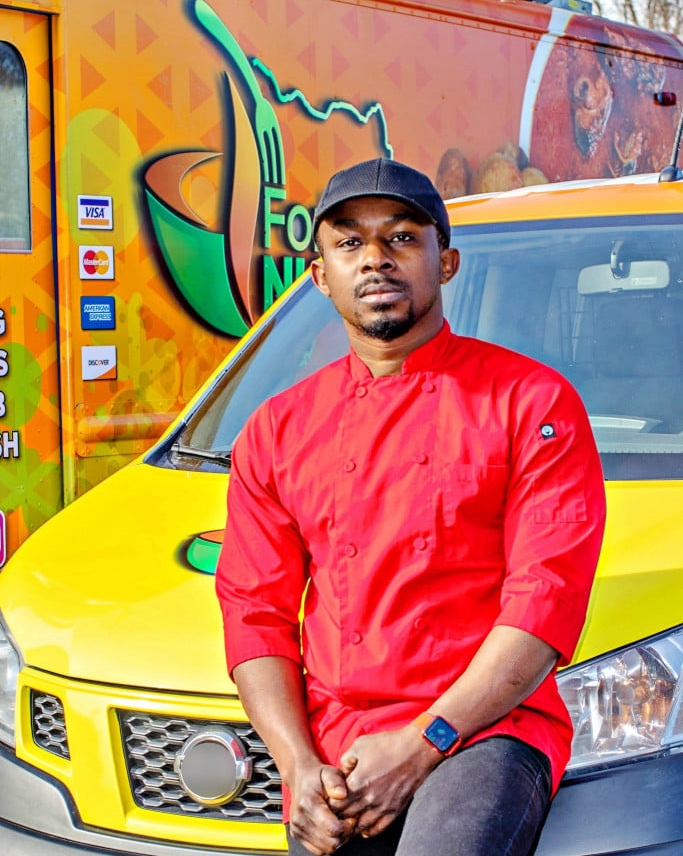 Since launching last May with a daily presence from 12:00 p.m. to 9:00 p.m. in Livernois and Cambridge near West Seven Mile Road in Detroit, the entrepreneur has added a truck on the east side that is parked in front of Eight Mile in Gratiot and regularly the new one Fiat Chrysler’s assembly plant visits Detroit by invitation. The fleet of three vehicles (photo below) includes a van for catering at events or at work.

Delivery to northwest Detroit is via Grubhub, Uber Eatrs, and DoorDash.

Iroegbu visited Ann Arbor Farmers Market for four hours last month and then parked another four hours in a vineyard on Packard Street in that town. 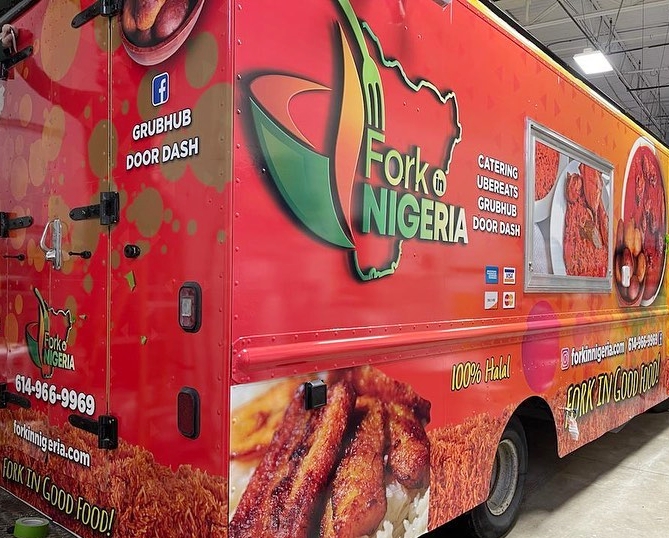 This fourth truck went into service last week at the Crossroads Commerce Center in the Columbus Industrial Zone as a franchise that was born three months ago. It belongs to Bartholomew Shepkong, an entrepreneur who also sells African fashion and jewelry. “We combine the influence of Africa on the globe and the global influence on Africa in a unique way,” says his seven-year-old company G&T Brand.

For his next appearance, the African chef is also planning a “family-style restaurant to open later this year” on Woodward Avenue in midtown, reports Monica L. Williams, editor of Eater Detroit. No address is given yet.

From one to three in less than a year.

Kenya: students rescued after four days in the forest

Real ‘Werewolf in Nigeria’ video is a hoax, dummy used for flick