South Africa is a constantly evolving, dynamic country in which landmarks have emerged in recent years that have gained worldwide recognition. The striking elevation of the Zeitz Museum of Contemporary Art Africa is located in the Heatherwick Studio in Cape Town. The free-flowing concrete roof of the Bosjes Chapel, which was designed by Steyn Studio, is located in the South African Western Cape. And in a design that was only revealed last year, there’s the granary-inspired Thabo Mbeki Presidential Library in Johannesburg, designed by Sir David Adjaye, 2021 RIBA Royal Gold Medal winner. 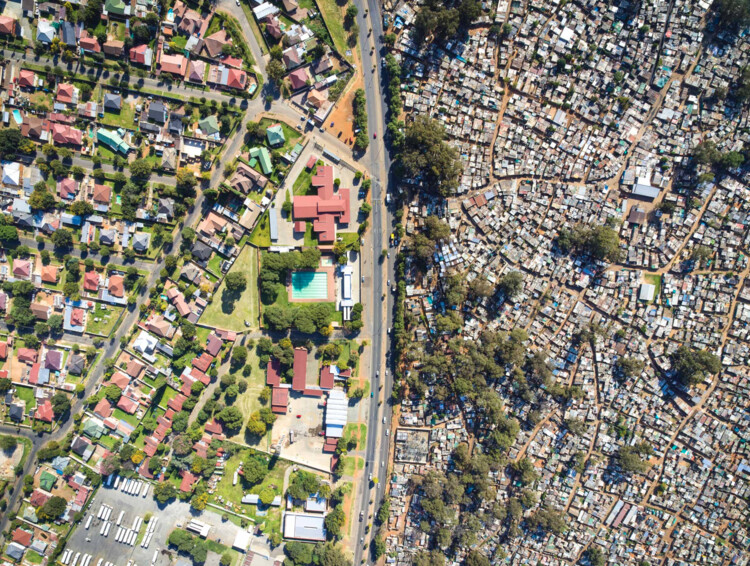 These landmarks play or will play an important role in shaping South Africa’s future architectural heritage. However, with these landmarks coexists the spatial inequality that is a feature of many South African cities – an inequality stemming from the legacies of the racist apartheid government of South Africa. Apartheid was far from being a legally codified system, but also structurally. Black citizens of the country did not have access to certain rooms and relegated to assigned residential areas called townships. The urban planners of the apartheid regime tried to segregate the cities of South Africa by race – and these legacies remain an integral part of the urban fabric of South Africa. 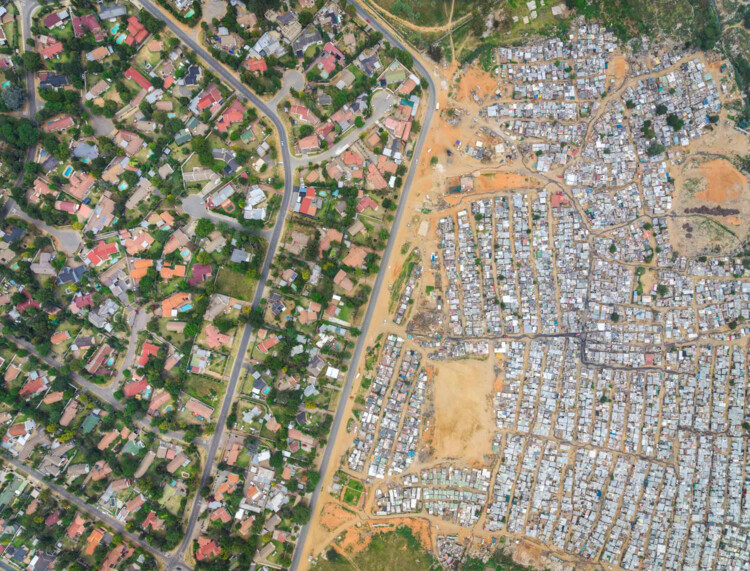 Nowhere is this division more evident than in the busy metropolis of Johannesburg. The largest communal economy in the country was founded as a mining town after the discovery of gold. Today it is the economic center of South Africa, whose population is supplemented by people from other South African cities and migrants from other African countries. As blacks were pushed south of the city – into the townships – white mine owners built mansions that turned into the rich suburbs that exist in Johannesburg today. This inequality is often visible in the truest sense of the word, such as the suburb of Primrose in the east of Johannesburg next to the neighboring informal settlement of Makause. Black families are less likely to live in middle-class suburbs, and the number of blacks living in formerly white suburbs remains low.

“I grew up where architecture was designed for oppression”: Wandile Mthiyane on social impact and learning from South Africa

There’s a reason for this Ice Age pace of change. Johannesburg is a microcosm of South Africa. The World Bank said in May 2018 that South Africa remains the most economically unequal country in the world. Poverty is highest among blacks. Whites make up the majority of the elite or top 5% of the population. Hence the stubbornness of spatial separation. – Justice Malala, South African journalist

Further south of Johannesburg, in the coastal city of Cape Town, District Six is ​​a striking legacy of apartheid-induced urban destruction. Founded in 1867 as a diverse community of merchants, artisans, freed slaves, workers and immigrants, the area was a vibrant hub with close connections to the city and port. At the beginning of the 20th century, the residents began to be marginalized. Black people were forcibly displaced in 1901 and the apartheid government declared them an all-white area in 1966. Demolitions followed, forcing over 60,000 people to move to the low-lying Cape Flats, whose homes were being demolished by the government. 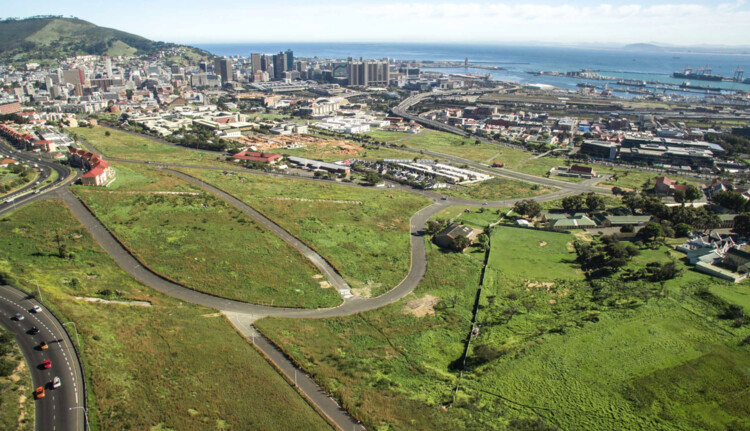 Today, District Six consists of a collection of empty lots with debris left on top and the visible outline of the city’s former streets. The former residents were able to fight private development – some of them were even able to return to the land they previously owned. However, the contrast between District Six and central Cape Town couldn’t be more clear. The District Six Museum sees land restitution in the brainstorming vision for the future of the area as an opportunity for the area’s development as a heritage site and sees urban renewal as a way of better integrating the District Six economy with that of Cape Town. 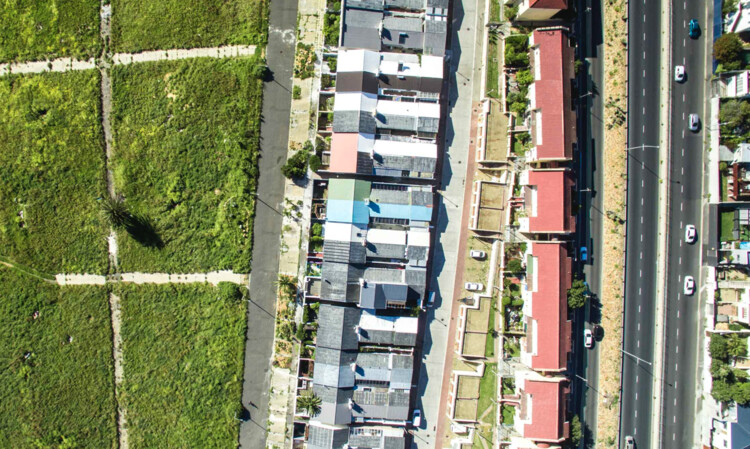 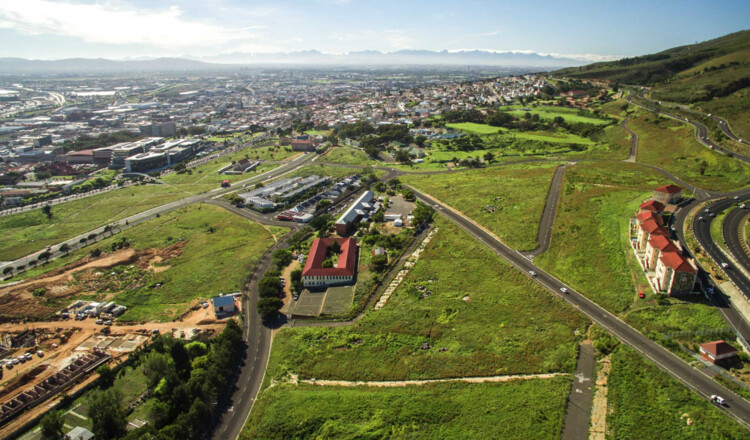 Johannesburg and District Six in Cape Town serve as the microcosm of the urban spatial equality that exists in South Africa. An urban inequality that only exists in today’s South Africa due to the oppressive architecture of the apartheid government. This inequality shapes where buildings are built, where people want to live and where public funds are made available. Far from existing in isolation, the inequalities in the cities we live in today are undoubtedly shaped by their past.

Called Moffi and Simon from Nigeria