Egypt and Turkey: the calm before the storm

Egypt and Turkey: the calm before the storm

Egypt and Turkey have had strained, almost eruptive relations for the past six years. They were particularly tense after the overthrow of the former Egyptian President and the Muslim Brotherhood Mohamed Morsi in July 2013.

Given recent developments in the Mediterranean and Libya, these tensions may have been the calm before the storm.

Egypt, Turkey and the Muslim Brotherhood

Turkey’s Erdoğan and the Justice and Development Party (AKP) are known for their ties to the Muslim Brotherhood and their support for the ousted president.

In an interview with Ahval, Lorenzo Vidino, director of the Extremism Program at the George Washington University Center for Cyber ​​and Homeland Security, confirmed that the Islamists who rule Turkey in the Justice and Development Party (AKP) are with the Muslim Brotherhood, too known as, are linked to the Ikhwan in Arabic.

After Mohammed Morsi was overthrown in July 2013, members of the Muslim Brotherhood sought refuge in Turkey, which Erdogan actually made available at the time.

This influx of MB members into Turkey was also due to the blockade that some Gulf states and Egypt had imposed on Qatar and which Doha already supported the Muslim Brotherhood in 2017.

The result was heightened tension between the Egyptian and Turkish governments, with the former accusing Turkey of providing a safe haven for terrorists.

Gas resources in the Mediterranean

Relations between Turkey’s political elite and the Brotherhood are not the only thing affecting current relations between the two Middle Eastern countries. There is also fierce competition for resources in the Mediterranean – gas, to be precise.

According to Bruegel, the Italian energy company Eni discovered the Zohr gas field off the coast of Egypt in 2015 during the largest gas discovery ever made in the Mediterranean.

The Zohr gas field has gas reserves of 30 trillion cubic feet. Another field is the nearby offshore Noor field, which, according to The Arab Weekly, could have even larger reserves than Zohr. 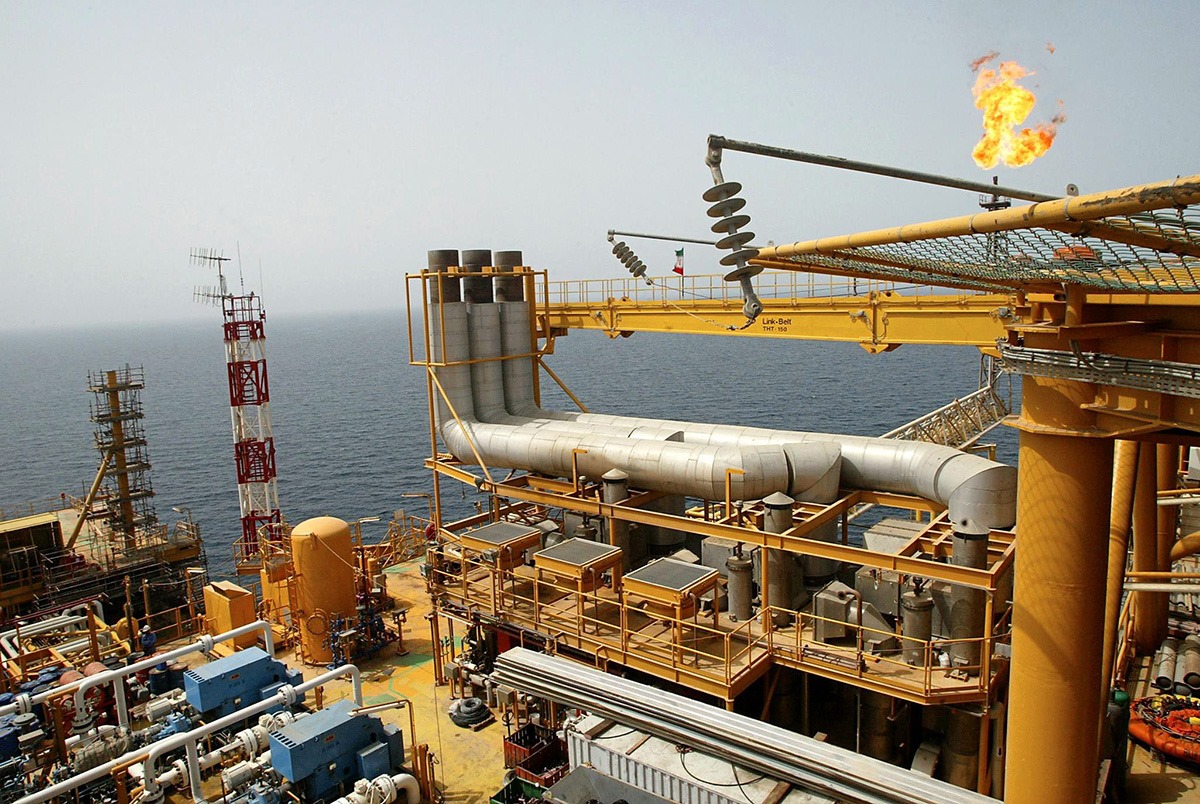 The importance of the Zohr gas field extends far beyond the Egyptian borders due to its proximity to other fields off Israel and Cyprus. This could enable coordinated development and provide these economies with a competitive gas export infrastructure in a timely manner.

Egypt hosts LNG export infrastructure in Idku and Damietta. Both plants could easily facilitate the export of gas from Egyptian, Israeli and Cypriot fields.

With the help of Egypt’s LNG infrastructure, a gas market in the eastern Mediterranean would be created from which all parties would benefit. This would also present an immense opportunity for Europe, where domestic production is declining and gas import requirements are likely to increase in the years to come.

However, problems emerged in November 2018 when Turkey was exploring for oil and gas in the eastern Mediterranean. The move sparked tension across the region and the country warned, according to Navytimes, to prevent “unilateral, illegitimate and unfair” actions against its interests.

Turkey does not recognize Cyprus as a state and rejects its gas search. She sees this as a violation of the Turkish rights to oil and gas reserves as well as a violation of the rights of the renegade Turkish Cypriots to the natural resources of the ethnically divided island. In addition, Turkey’s continental shelf overlaps parts of Cyprus’ exclusive economic zone.

It is worth noting that Egypt, Greece and Cyprus have agreed to set up a forum for natural gas producing nations in the Eastern Mediterranean to benefit from new gas discoveries.

That puts the countries involved and Turkey in the line of fire.

Libya is also a concern in the region as various regional powers wage proxy wars in the unstable country. Its border with Egypt puts it in the sphere of influence of Egypt and makes it essential for the latter to stabilize Libya.

Libya is currently in a state of war between two powers: Army General Khalifa Haftar, who is supported by Egypt, the United Arab Emirates, Saudi Arabia and Russia; and the government of the National Agreement, which is supported by Turkey, among others. 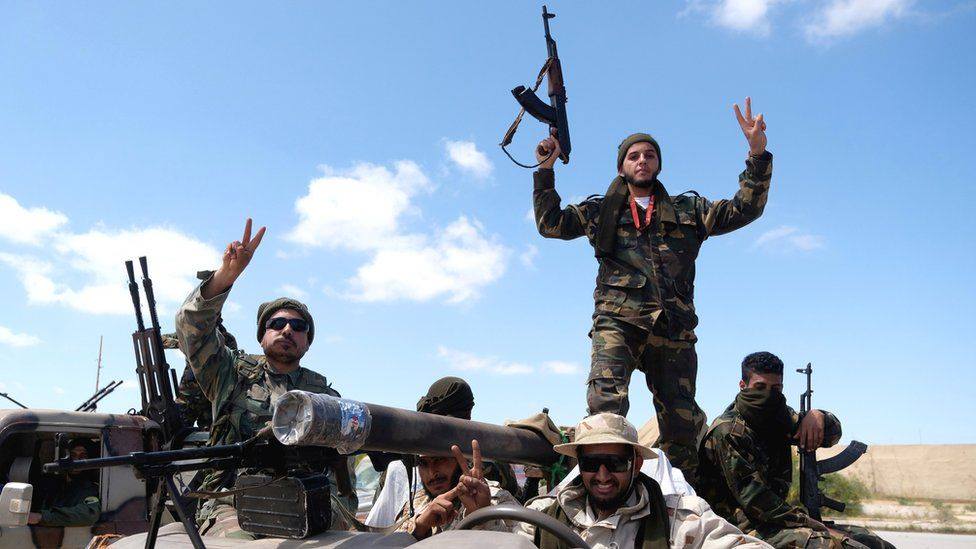 Another reason is probably the influx of terrorists that Egypt has seen from Libya in recent years. This may be due to the friendly relations of the National Agreement government with the Brotherhood, or simply to the state of anarchy Libya is currently experiencing.

Turkey is clearly not in an advantageous position in this conflict, not least because of Egypt’s superior sea power in the Mediterranean. Egypt ranks sixth in the world in terms of ship assets, while Turkey ranks twelfth according to Globalfirepower.

Another benefit for the Egyptian side is the level of European investment in the gas fields discovered by Egypt and Cyprus.

Turkey should be very careful about disrupting the current situation in the Mediterranean or interfering in Libya, as in that case Egypt is unlikely to stand by silently. Only time will tell how this conflict will develop.

Any opinions or thoughts expressed in this article do not reflect the views of the editors of Egyptian Streets. To comment, please send an email [email protected]

Azza Reclaim: A History of Female Resistance in Sudan Let’s talk to Coptic people about our apathy towards Palestinian solidarity

Catholic priest in Nigeria recovers after one week of abduction abuse