High-flying Nigeria have a tough challenge to surmount when they pit their wits against the Netherlands in the quarterfinals of the 2022 FIFA U20 Women’s World Cup.

The Falconets have been one of the most delightful teams to watch in Costa Rica, claiming a perfect three wins out of three group games.

Victories over France, South Korea, and Canada secured maximum points and the top spot in Group C for the coach Chris Danjuma Musa-led side. It is the first time Nigeria will win their opening three matches in ten appearances across twenty years at the World Cup.

But that fine run will be put to the test on Sunday night by the Netherlands.

With a game plan built on quick passing and sleek movement, it is no surprise that the Netherlands have been one of the tournament’s best attacking machines. Only Spain (8) have scored more goals than the Oranje girls’ seven.

And with Nigeria boasting one of the best defenses around (conceding just once), an intriguing contest is shaping up in Alajuela.

Nigeria and the Netherlands have never met at the U20 World Cup.

While the Falconets have never missed any edition of the Mundial, the Dutch are making only their second appearance following their debut in 2018.

The Africans, however, have a decent record against European opposition, losing just four of their last ten clashes. 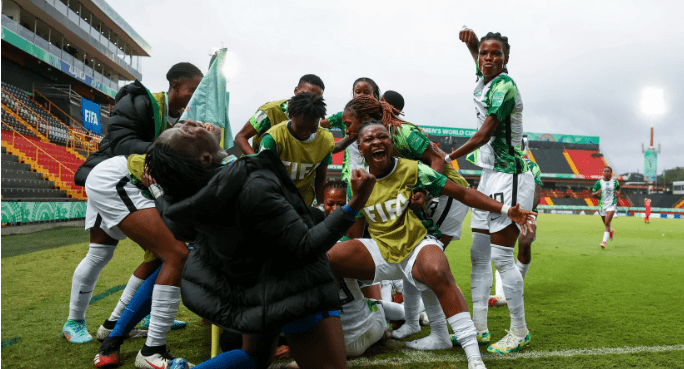 Three of those defeats have been to Germany and the other to Spain, with the Falconets outclassing France, England, Spain, Italy, and Finland within that period.

On the other hand, the only African opposition that the Netherlands have faced at the World Cup is Ghana. Twice they tackled, and twice the Dutch girls triumphed 4-0 in 2018 and 4-1 earlier in Costa Rica on matchday three (August 18).

Two-time World Cup runners-up Nigeria will present a stiffer challenge, though, than their West African neighbors.

But the Falconets’ brightest performer in Costa Rica has been young midfielder Esther Onyenezide.

The Robo Queens starlet won two player-of-the-match awards in the games against Korea and Canada. She is also Nigeria’s top-scoring player with three goals in three games. 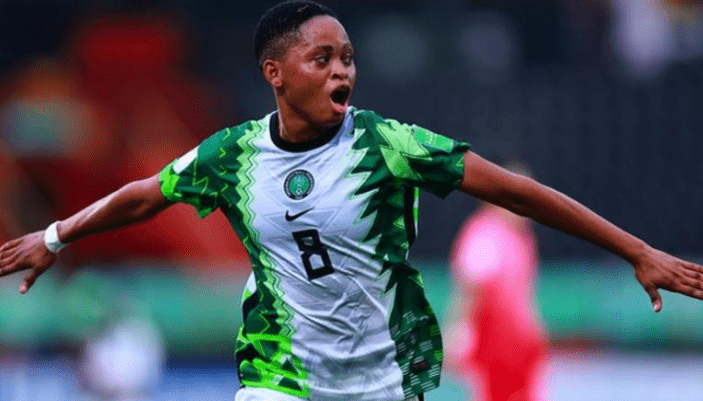 For the Falconets to advance, though, they must find a way to keep the Netherlands’ best stars quiet.

And they do not come better than FC Twente’s Marit Auée and ADO Den Haag’s Liz Rijsbergen.

Both are twenty-year-olds and have scored four goals between them – that’s more than half of the Netherlands’ haul and just one less than the five managed by the Falconets.

This will be a fiercely fought battle between two interesting teams.

The Netherlands lost to defending champions Japan, but they will take massive confidence from thrashing three-time winners United States (3-0).

However, coach Chris Danjuma has forged the Falconets into a resilient side that does not know how to lose.

The Nigerian girls have avoided defeat in their last ten competitive games since 2021. And they will be motivated to add the Dutch to their list of conquered Europeans at the World Cup.

Nigeria’s gorillas and their tourism potential now close to extinction