Olanrewaju “Joseph” Bakare moved to Holdrege from Lagos, Nigeria, to live with his sister Ayomide Bakare, who is a nurse at the Holdrege Memorial Homes. Joseph plans to study computer science at the University of Nebraska-Lincoln. 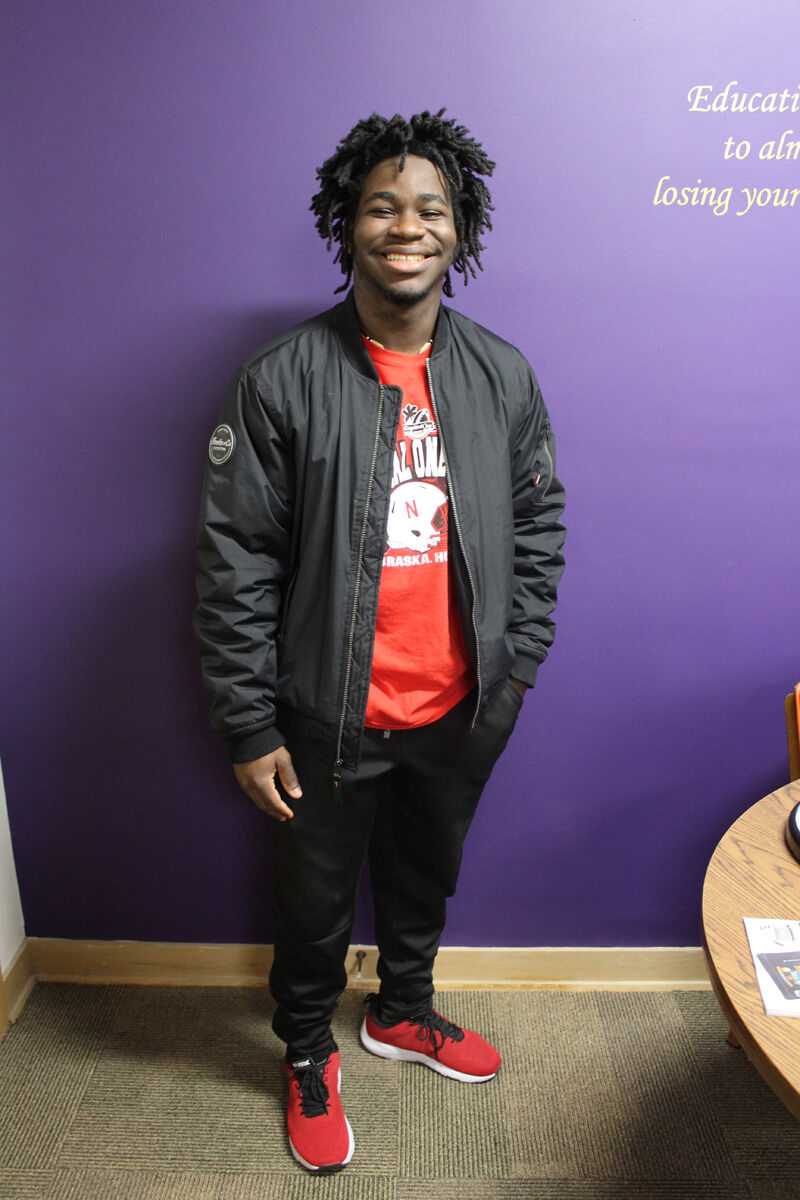 During his time in Holdrege, Olanrewaju “Joseph” Bakare took part in wrestling, speech and spring musicals.

Bakare, a senior at Holdrege High School, moved from Lagos, Nigeria in 2019 at the age of 16 to live with his older sister Ayomide, who is a nurse at Holdrege Memorial Homes.

HOLDREGE – Olanrewaju “Joseph” Bakare believed he knew what to expect when he moved to Holdrege in his junior year of high school.

Bakare, a senior at Holdrege High School, moved from Lagos, Nigeria in 2019 at the age of 16 to live with his older sister Ayomide, who is a nurse at Holdrege Memorial Homes.

“When I got here, it was more difficult because I felt the immense culture shock. I came from a very noisy, busy city with similar food everywhere, different types of people. (It’s) very busy, similar to New York, to Holdrege, where I really didn’t know anyone, ”said Bakare of moving to downtown Nebraska.

Bakare is the youngest of six children and he made the difficult decision to leave his parents for a better education and new experience.

“That was tough. At the same time, I was interested in going to other places and seeing the world. It was a mixture of emotions,” he said.

Kenya’s coffee is regaining its luster amid global price hikes