Kenya’s mangroves have been harvested for centuries, the wood is used in shipbuilding and for ornate doors and furniture, and is shipped across the Indian Ocean and around the world.

The Lamu Archipelago makes up more than half of Kenya’s mangrove forests. But an estimated 40% of this precious commodity has been mined across the country as more mangroves have been cut to provide building materials and charcoal for cooking, and oil leaks from cruise lines and ships sailing along the coast kill young seedlings. The area has become one of the most degraded marine ecosystems in East Africa.

Now the women of the region are leading a simple but effective mangrove protection measure.

Conservation organizations and women’s groups have teamed up on a project offering women’s loans of $ 250 (£ 175) each that can be repaid within 10 months to help start small businesses. The women then qualify for larger loans.

In return, women must complete mangrove restoration and conservation training offered by the Kenya Forest Service and other partners. You will learn about different types of mangroves and how, where and when to plant them. 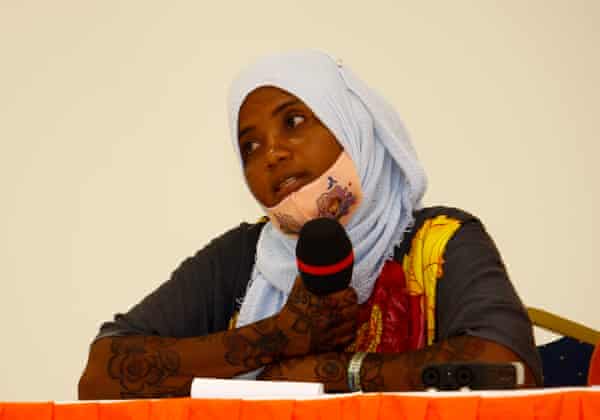 This is how Zulfa Hassan, a 37-year-old mother of four, came to own a small restaurant in the village of Mtangawanda on Lamu Island.

“We were also trained to monitor mangrove destruction,” says Hassan, who has since trained her colleagues at the Mtangawanda Mangrove Restoration Women Group.

Another draw for Lamu women is the provision of bottled liquefied petroleum gas (LPG) to wean people on firewood and charcoal to cook at home, which has helped deplete the mangroves.

“We are not only gifted with gas for cooking,” says Hassan. The group had to save money through a microfinance program.

The group’s 20 original members managed to save a total of $ 190 (£ 130). This qualified anyone to take out a loan to purchase a 3kg bottle of bottled LPG which can be repaid at a nominal price of $ 2 per month.

Mangroves play an important role in sequestering carbon and store up to ten times more carbon per hectare than rural forests.

However, Kipkorir Langat, principal scientist at the Kenya Marine and Fisheries Research Institute, says, “If you look at other benefits associated with mangroves, such as the fishing sector – they provide breeding grounds for fish, as well as biodiversity and ecotourism – you I will appreciate that the mangrove ecosystem offers more than just carbon storage.

“We have the so-called multiple use potential of ecosystems,” he explains, explaining that mangroves play an important role in emissions certificates and act as a buffer against tsunamis. 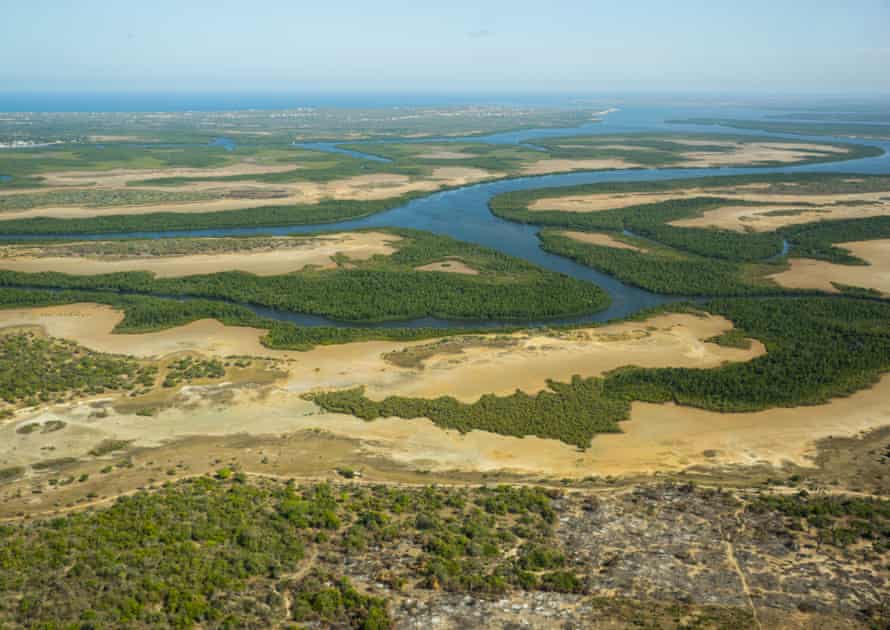 “Without mangroves, a dam has to be built, which is expensive,” says Langat.

Mangroves are estimated to contribute $ 15 billion (£ 10.5 billion) to the global economy annually, according to Langat, who says they are key to protecting Kenya.

Community engagement has not previously been a priority in the management of the country’s forests. “Forests were just government affairs,” says James Mwang’ombe, director of forest health and biodiversity conservation at Kenya Forest Service.

“Because these communities are involved in mangrove management, they should also be allowed to get something out of what they do,” he says. 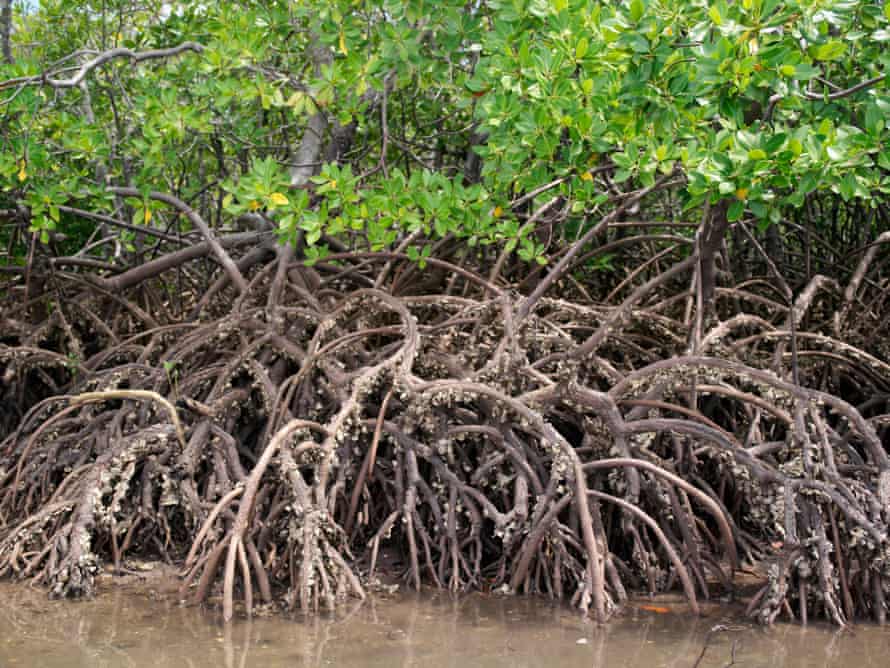 The project has additional advantages. Members of the Mtangawanda Mangrove Restoration Women Group venture into other areas of business.

With the help of the Kenya Red Cross Society, each member received fish traps, solar panels, and a solar battery for their homes, and the group received a refrigerator to store fish.

“Fish and crabs have returned, which has helped increase our income,” says Hassan.

“We sell the fish for 150 Kenya shillings [£1] per kilo, including 30 shillings [20p] goes into the group’s savings and the rest is for personal use. “