With a few of its flagship releases going rather under the radar in 2022, Huawei came out blazing with its latest lineup of devices. The launch, which took place at the Sandton Convention Center in Johannesburg, played host to media, retail and network partners, as well as VIP guests as part of the Xperience Event. With a slew of new flagship releases, the main launch would be the all-new, Huawei Mate Xs 2 foldable smartphone in South Africa.

Bending the Rules with the Huawei Mate Xs 2

Huawei announced its first foldable smartphone back in 2019 with the Mate X. The unit itself wasn’t publicly available in South Africa but paved the way, shortly thereafter, for the release of the Mate Xs a few months later. Now in its third iteration, the brand released its new flagship foldable smartphone, the Huawei Mate Xs 2.

It receives a massive overhaul across the board, including being flatter when unfolded, using the new Falcon Wing Design. This new hinge and screen integrates more precisely to improve on this feature. Additionally, the entire device has been enhanced, including an industry-first composite screen, absorbing impact when dropped so you don’t ever have to worry about bumps and bruises. 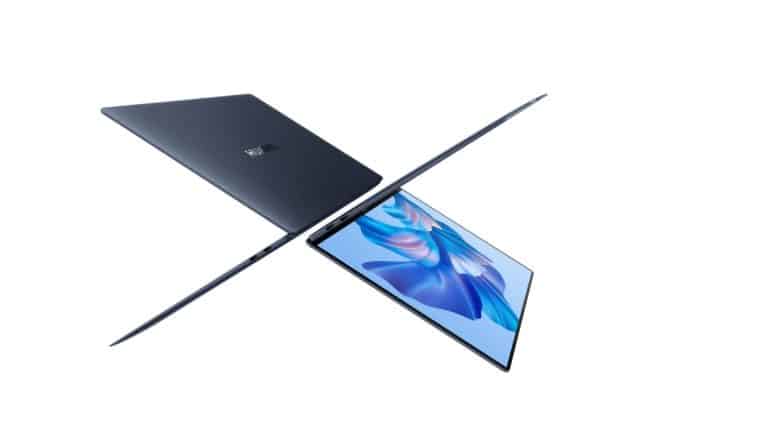 The new Huawei MateBook X Pro aims to ascend to the top and expand the view of what a laptop should be capable of. Its upgrades include new colors for its metallic body, lightweight 1.26KG frame for ultimate portability, a 14.2″ Real Color FullView display along with TÜV Rheinland and universal color consistency.

It offers a new level of cross-platform experience, thanks to its Super Device features. This means that you can transition from your laptop, and smartphone and back again with ease. Users can achieve this seamless integration simply by connecting wirelessly between the devices. The Huawei fitness range has always been known for its elegant looks. The brand keeps up that trend with the newly launched wearables. This new range includes devices from across categories to cater for your budget and fitness need. It consists of the new Huawei Watch Fit 2, Watch D, Band 7 and the impressive Watch GT 3 Pro.

The Huawei Watch Fit 2 continues the example of offering all the features you need in a daily tracker while still being extremely affordable. It brings with it a host of new upgrades over the previous iteration, including the new Huawei TruSeen™ 5.0 heart rate monitoring technology. In keeping with heart monitoring, the brand has also announced the new Huawei Watch D. It features a BP monitor that gives you precise blood pressure.

The Huawei Watch GT 3 Pro continues the impressive lineup of beautifully crafted smartwatches from the brand. This time around, it offers two variations in the Titanium and Ceramic Editions. While packing in two-week battery life, it is also capable of charging a full day’s use within 10 minutes in a rush. It looks elegant while offering a host of new upgrades. It’ll be available at a retail price of R10,999 for both variants.