In Kenya’s ultimatum, time is running out to close the two largest refugee camps in Africa

NAIROBI, Kenya – The clock is ticking on an ultimatum from the Kenyan government for the UN refugee agency to close the sprawling Kakuma and Dadaab camps, citing terrorism concerns.

In a tweet on March 24, the Kenyan Interior Ministry gave the United Nations High Commission on Refugees a 14-day ultimatum to plan to close the largest refugee camps in Africa. The government claims the camps are breeding grounds for terrorists associated with al-Shabaab, a fundamentalist group based in East Africa and Yemen.

In a statement from the Home Office, the government also said it was not ready to enter into a dialogue with the UN Refugee Agency on extending length of stay for refugees, most of whom are from war-torn Somalia.

” UNHCR is concerned about the impact of this decision on the protection of refugees in Kenya, including in the context of the ongoing COVID-19 pandemic. We will continue our dialogue with the Kenyan authorities on this issue, ”the agency said in a statement released on March 24th.

“We urge the Kenyan government to ensure that appropriate and sustainable solutions are found in decisions and that those who continue to need protection can receive them,” the statement said.

Tents used as houses by refugee families in the Dadaab camp. (Kelvin Ogome)

The government has made several attempts to close the two refugee camps because they are being used by Al-Shabaab-related terrorists, who have carried out more than 100 attacks in Kenya since 2011. Security officials claim most of the attacks were planned in the US Dadaab refugee camp near Kenya’s Somali border in the northeastern city of Garissa.

The camp, which is the second largest in the country after Kakuma, houses more than 200,000 Somali refugees who have fled war, drought and hunger. 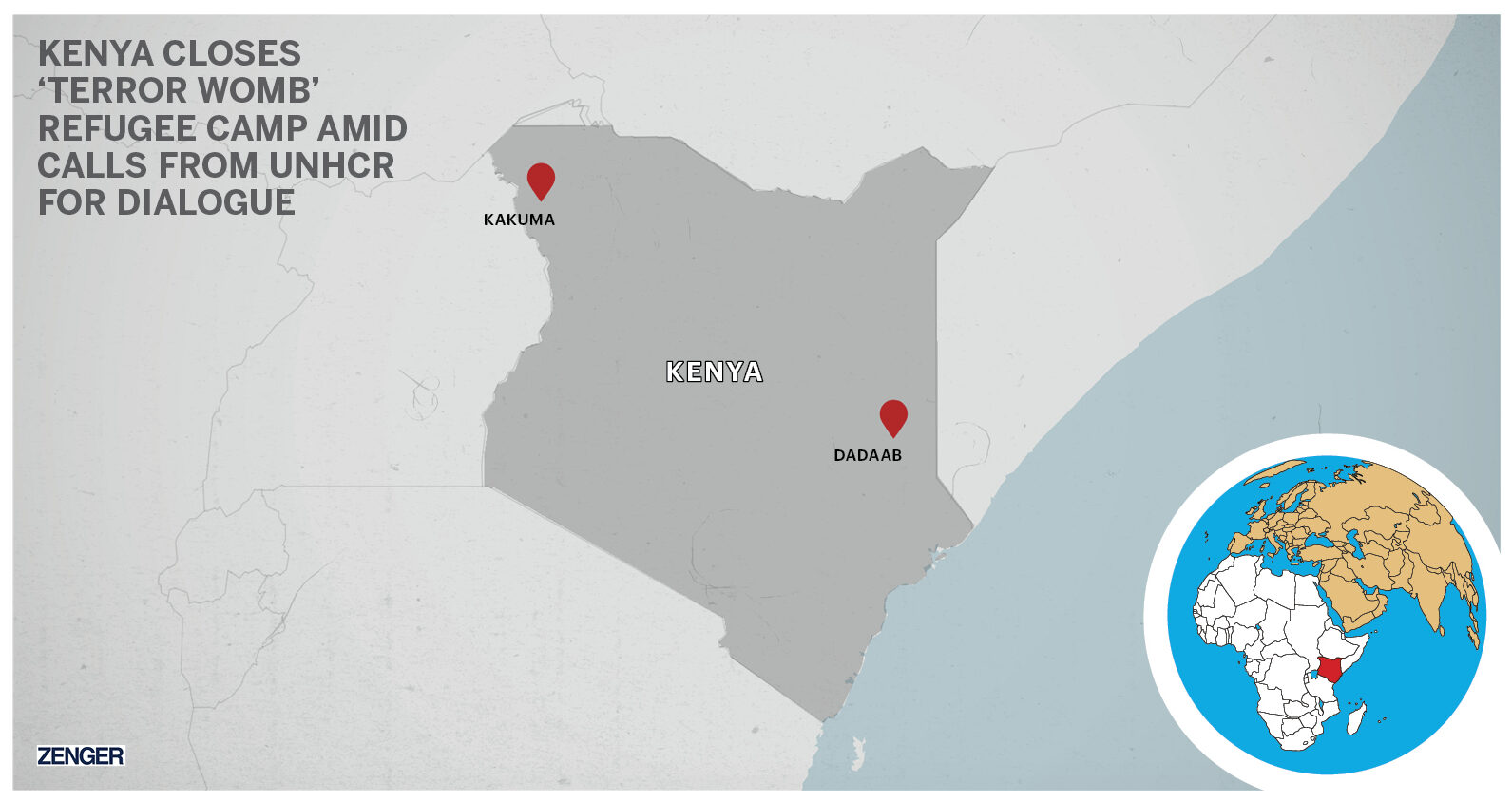 Al-Shabaab militants have recently taken responsibility for several terrorist attacks, including one in 2015 that killed 148 students at Garissa University, 62 miles south of the Dadaab refugee camp.

Judge John Mativo of the Milimani Law Courts overturned an order from the Kenyan government to close the Kakuma camp in 2017. The judge said the order was an abuse of office and a violation of human rights.

Security experts in the Horn of Africa have cited efforts to close the camps as a means of resolving diplomatic feuds between the two border countries. 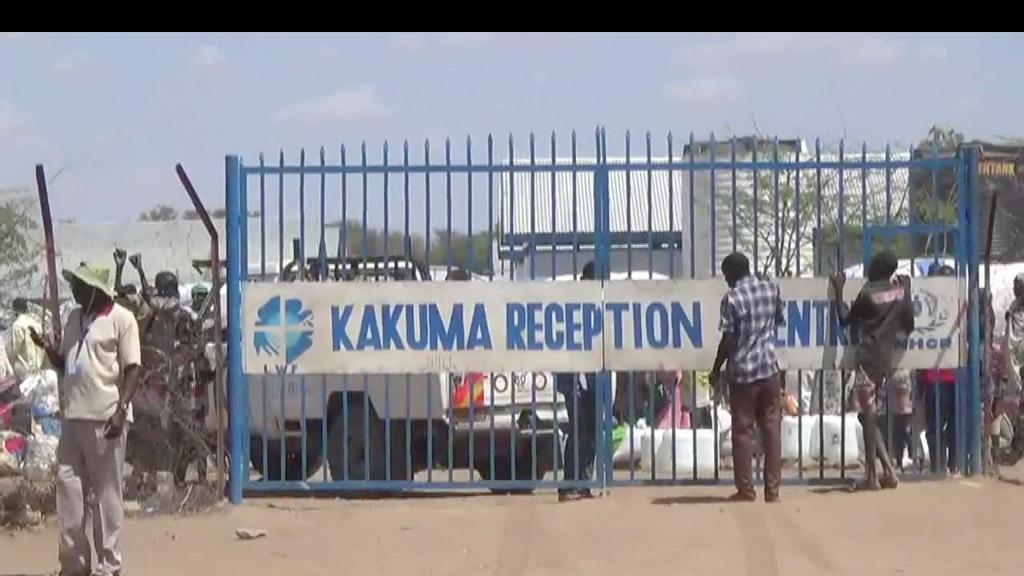 Kenya was in a maritime dispute with Somalia over an oil and gas-rich section of the Indian Ocean. The matter was brought to the International Court of Justice after the dialogue failed. However, Kenya withdrew from the case just days before it announced it to the UN agency last week.

“It’s a diplomatic matter, not just a matter of terrorism,” said George Musamali, a regional security expert in the Horn of Africa. “Somalia has repeatedly accused Kenya of meddling in its affairs. Kenya, on the other hand, has accused Somalia of being ungrateful for the support of its citizens. ” 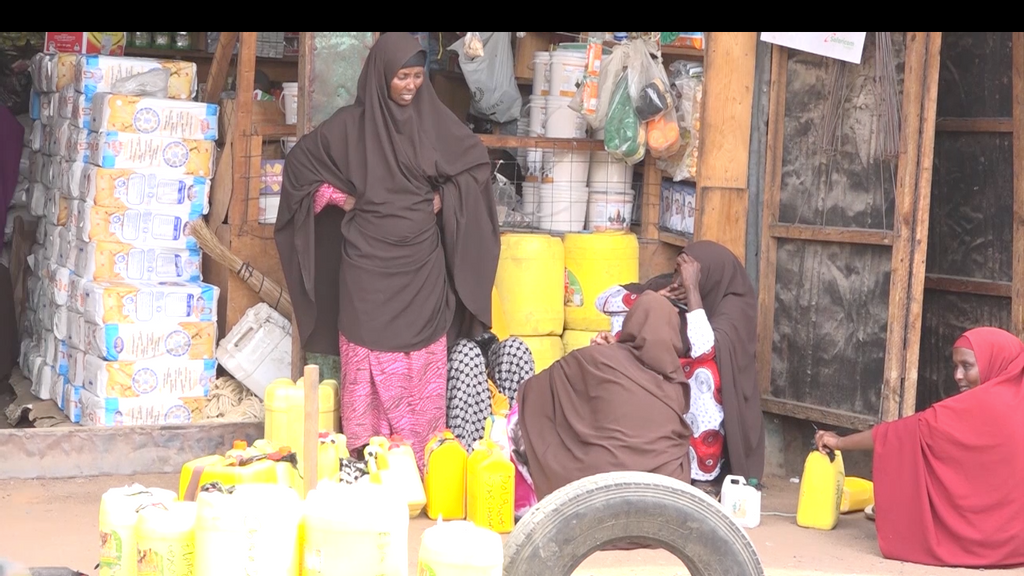 Abdulahi Ali, who has been in a refugee camp for more than two decades, views the repatriation as an execution.

“ Bringing us back to Somalia at this time when there is no peace is like putting us to death; It is no different with an execution. They want to kill us. ”

In November 2020, Mogadishu called his ambassador to Kenya back and threw the Kenyan ambassador to Somalia out on the grounds that Kenya was interfering in the now belated elections in Somalia. 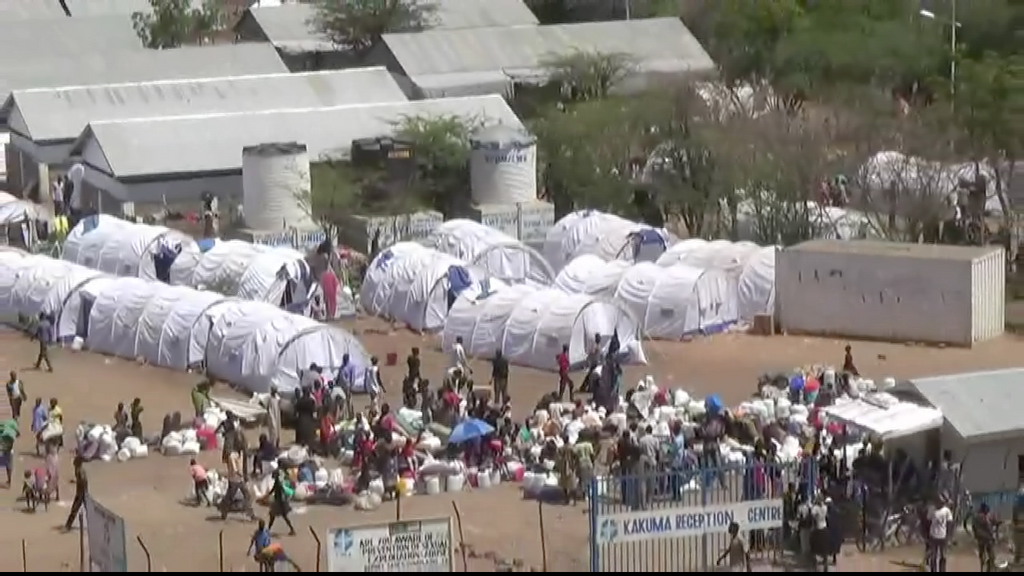 Refugees getting food in the reception area of ​​Kakuma Camp. (Kelvin Ogome)

Analysts say these are some of the issues that led Kenya to retaliate.

“UNHCR funding is just one of the problems forcing Kenya to act, but that’s not the entire problem,” said Collins Agwenyu, a Nairobi-based lawyer and expert on regional affairs in the Horn of Africa. “Relations between Nairobi and Mogadishu have been fragile since Kenyan troops went to Somalia in 2011 as part of the African Union Mission in Somalia.”

Kenya is home to more than half a million refugees and asylum seekers from neighboring countries. Somali refugees make up 85 percent of the total number of refugees, with most of them being housed in the Kakuma and Dadaab camps.

Post time is running out on Kenya’s ultimatum to close the 2 largest refugee camps in Africa. It first appeared on Zenger News.

Variation in HIV care and treatment outcomes by facility in South Africa, 2011–2015: A cohort study