Led by the US duo Felmas Koranga and Victoria Reynolds, Kenya is taking revenge for the lost group game against the Egyptians (107-106) and thus seals the second appearance in a row at the continental showcase tournament.

The duo combined 49 points, with Reynolds finishing with a game high of 25 points while Koranga lost 24 points, their highest score in the zone qualifications.

Mercy Wanyama was the third highest scorer for Kenya with 17 points, while Melisa and Natalie Akinyi scored 15 and 12 points, respectively.

Rose Ouma and Brenda Wasuda also made it onto the scorers’ list with four and two points, respectively. 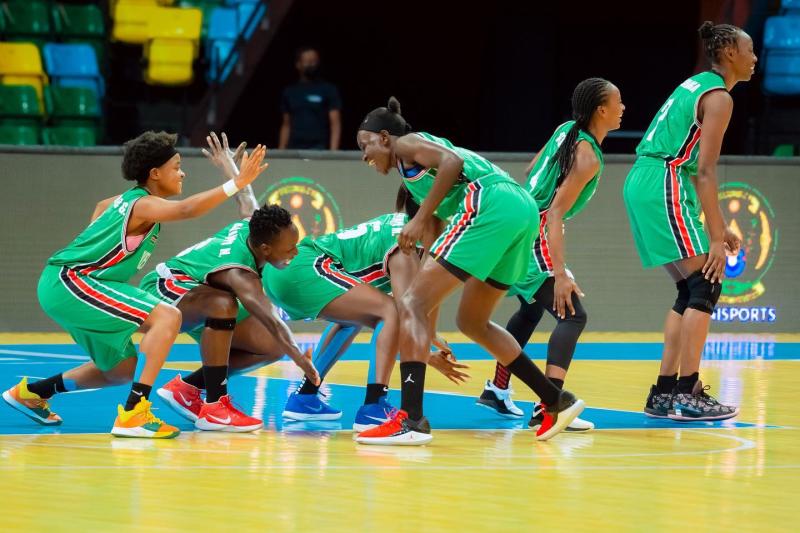 Kenya led in the first quarter by 29:24 and entered the second quarter with a five-point advantage, which they dominated again with a narrow eight-point advantage at the break, while Egypt was 42:50.

In the third quarter, the lioness maintained her eight-point lead by beating the defending champions 77:69.

Egypt tried to repeat the last comeback fight it launched during the group game, but Kenya would eventually seal the win with a dominant defensive and offensive that secured a historic 99-83 win over the tournament favorites.