Despite their rocky relationship, Kenya Moore says she would love to see NeNe Leakes return to The Real Housewives of Atlanta cast! During BravoCon weekend, the cast of Real Housewives of Atlanta was asked who they would want to return to the show. Kenya, 51, told fans, “So you guys might not like this. Again, I’m gonna be the most honest voice on the stage.” Moore continued, “I’ve not always gotten along with her. I know that people are not in a good place with her, but NeNe.” Everyone was shocked because NeNe and Moore were constantly feuded on the show. During season 12 of The Real Housewives of Atlanta, Kenya claimed the former Bravo star tried to spit on her. However, Leakes denied the claims but said maybe Kenya deserved to be spit on because of what she says. 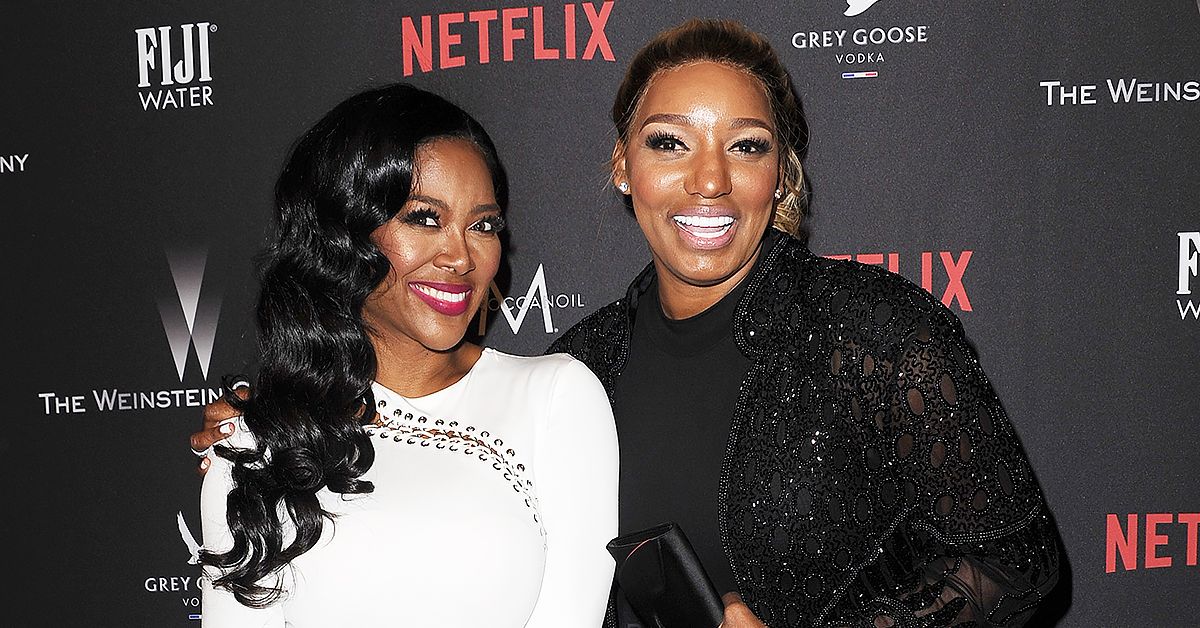 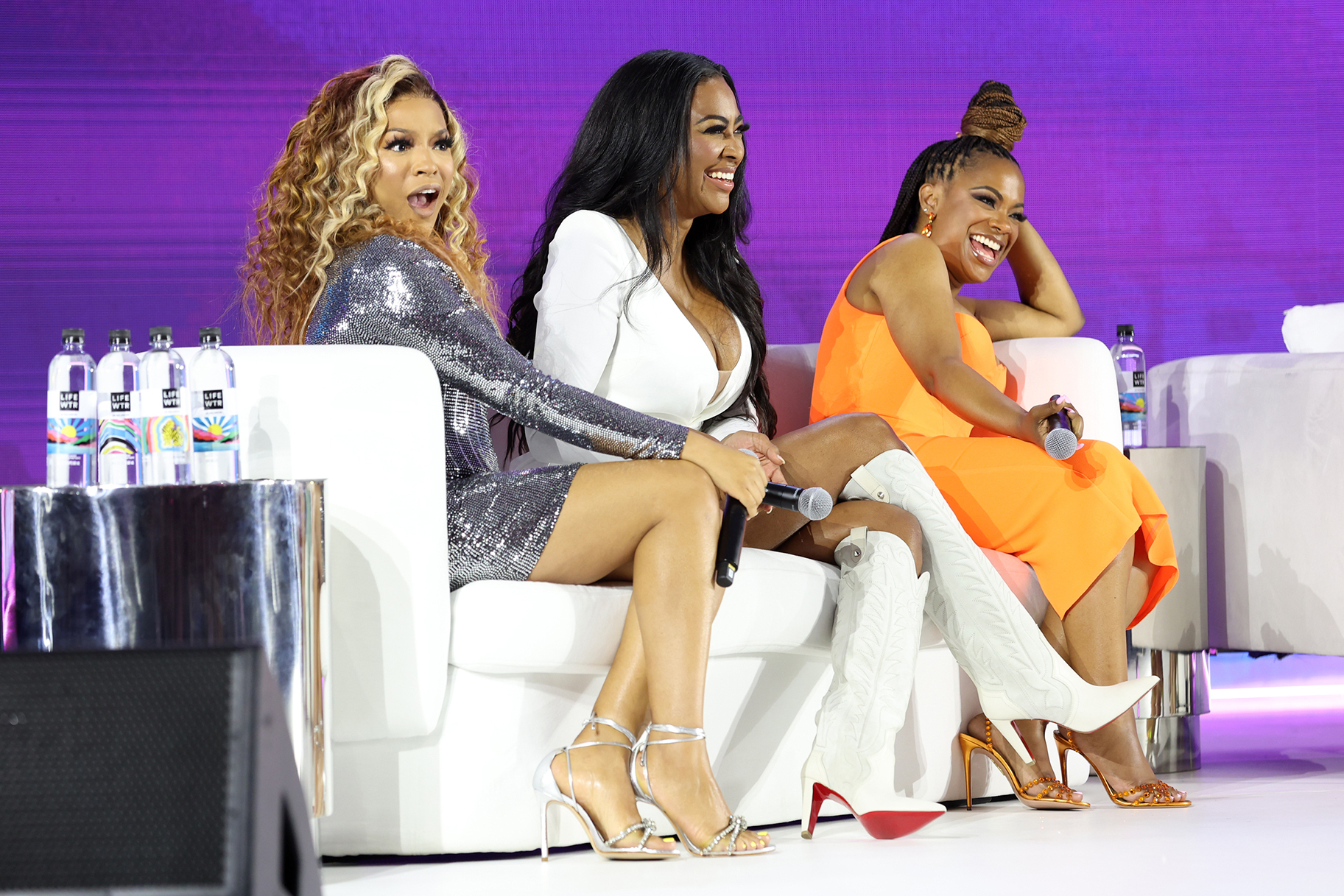 After the former Miss USA’s statement at the New York event went viral, NeNe responded. The BET: College Hill star tweeted, “A glorified teacher’s pet.” Then followed up that tweet with, “One thing you can’t do is fool the people.” Fans aren’t sure what the reality star’s cryptic response meant, but they think she might not return to the Bravo franchise. NeNe was a cast member on The Real Housewives of Atlanta since its first season in 2008. However, since she left the network, she has had problems with her former employer. NeNe announced that she would not be returning for season 13 of RHOA after failed contract negotiations. 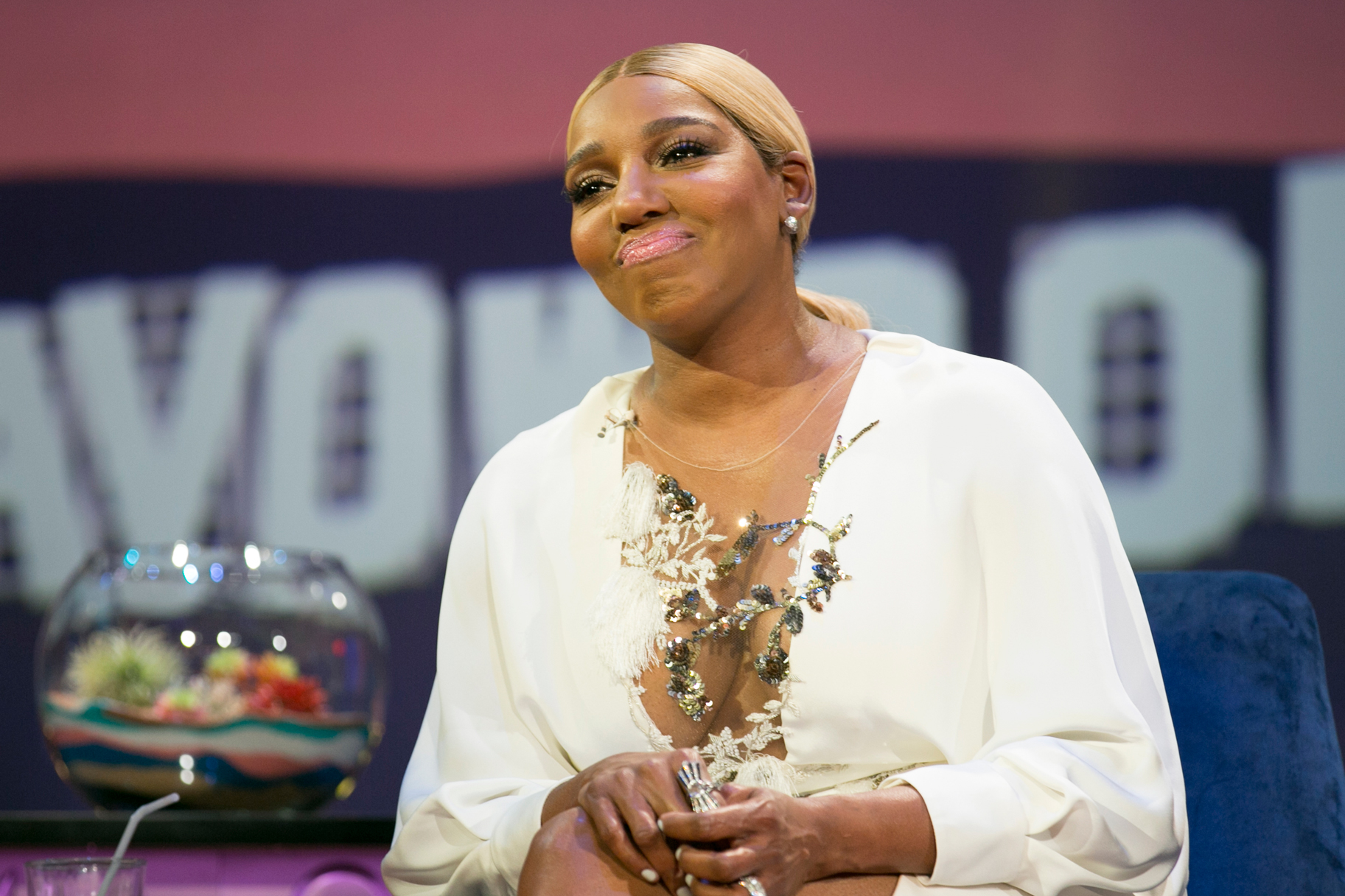 NeNe sued Andy Cohen and Bravo after claiming she suffered racist remarks from her former white co-star, Kim Zolciak. On Friday, August 19, however, both parties filed for dismissal of the case after agreeing on a settlement. Bravo fans did notice that Marlo Hampton was visibly against the idea of ​​NeNe returning to the show while on the same panel. They did agree with Kenya’s statement and added that Nene is good for ratings. One fan agreed, “Now I don’t always agree with Kenya but I respect her for this. She knows Nene brought a lot to the show and it needs its OG back!” Another viewer tweeted, “She’s correct. LAWSUITS aside, it’s the dynamic that makes up good tv. we just really need season 5 + sheree cast and we can be confident we’re still able to see the show in its 20th season at the very least.”

Only 36% of children in Nigeria attend early childhood education: UNICEF