The Kenyan national women’s volleyball team recently launched their third Robust Olympics campaign against Japan and South Korea after participating in a 90-day volleyball empowerment high-performance coaching pilot in the run-up to Tokyo 2020.

The Kenyan team, also known as Malkia Strikers, has been selected to pilot the FIVB’s revolutionary new volleyball empowerment program, which aims to improve the performance of national teams and players in volleyball and beach volleyball around the world.

As part of the project, the Kenya team took part in a 90-day high-performance training camp in Kenya with Brazilian elite trainers such as head coach Luizomar de Moura to further improve their technical performance before Tokyo 2020.

In the opening game, the Kenya team, currently in 24th place, scored a total of 49 points and showed great determination against Japan, the fifth-placed women’s team in the world. After Kenya lost two sets (25-15, 25-11), Kenya fought their way back and was on the verge of winning the third set, but only lost to a very experienced Japanese team (25-23). 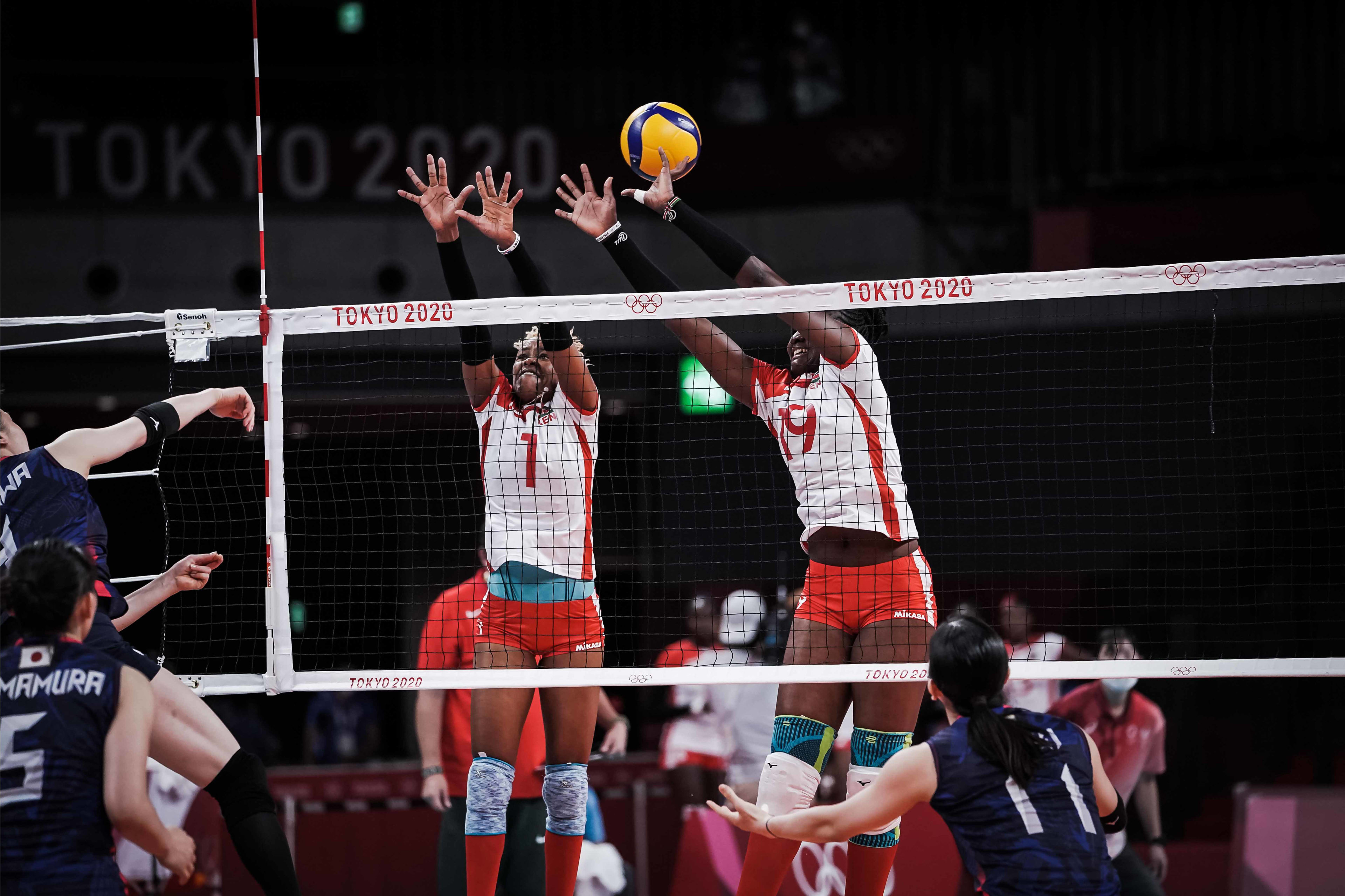 Meanwhile, just two days later, the team faced South Korea, which has long been one of the strongest teams in Asian women’s volleyball. Kenya played with intensity and speed but was knocked out by the seasoned Korean team in the first two sets (25-14, 25-22) and was close to winning the third set, forcing the more seasoned Korean team to pull two clears Points ahead to win 26-24.

After a promising start, the Kenyan team is undoubtedly looking ahead to the upcoming games against Serbia and the Dominican Republic with the aim of upgrading their two previous Olympic appearances (Sydney 2000 and Athens 2004) by winning their first Olympic volleyball game. 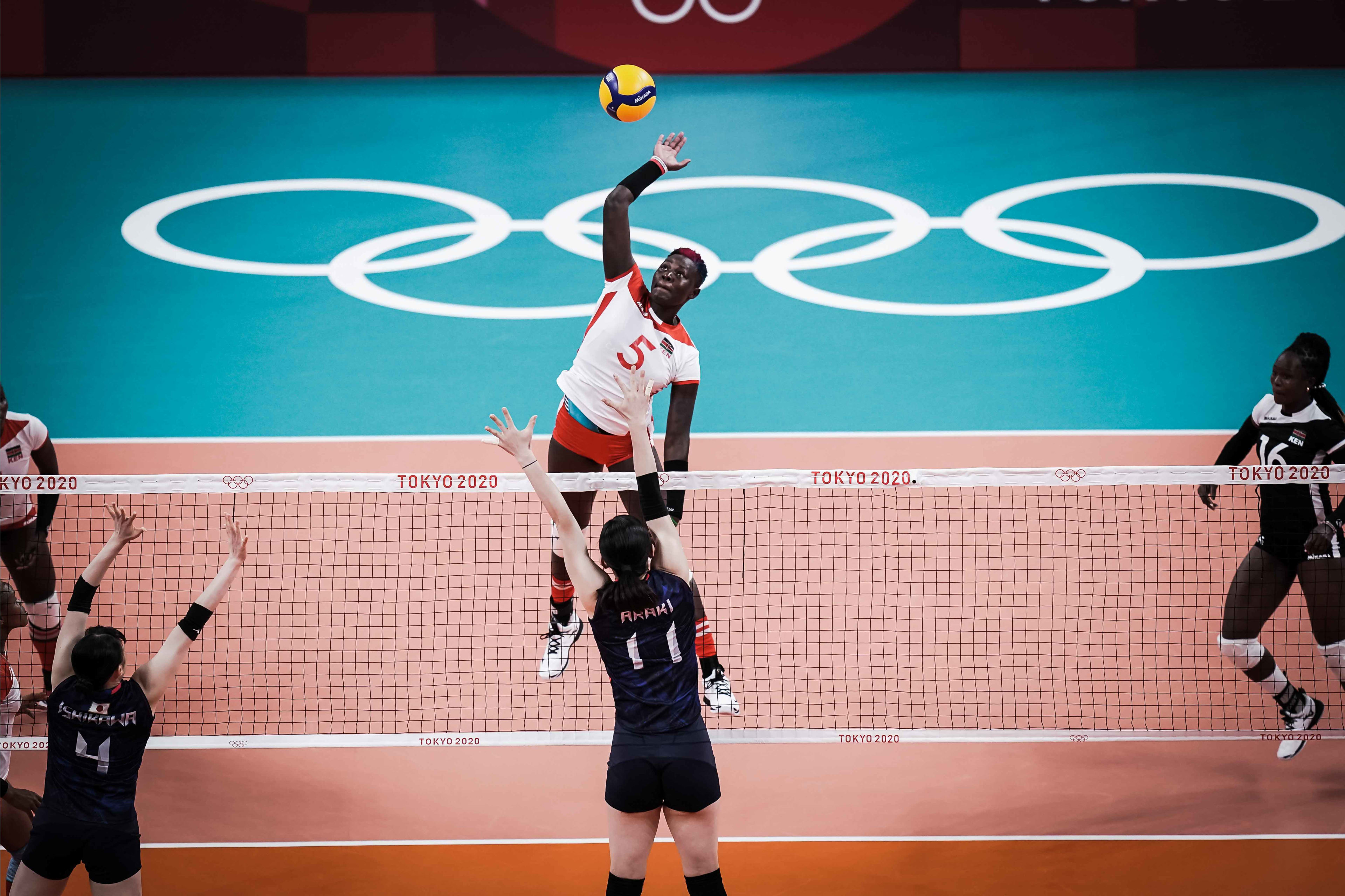 “Playing against the incredibly talented, experienced and technically perfect hosts Japan was always a tough opening game for Kenya. However, in the volleyball empowerment pilot project, they clearly showed the great progress they have made both technically and mentally.

“The FIVB is fully committed to reinvesting the money that comes from sports back into it, and it’s always amazing to see the results firsthand. I wish the Kenyans all the best for the remainder of their Olympic campaign and hope that their achievements create role models that can inspire the next generation of volleyball players and fans in Kenya and Africa. “

Volleyball Empowerment, unveiled during the 37th FIVB World Congress, aims to improve the performance of national teams around the world and provide support that is open to all 222 national associations in categories one to five. Part of the program is aimed at national team performance at a high level, giving these teams the human and technical resources they need to reach their full potential. Resources include coaches, trainers, managers, physical therapists, and data analysts.