Masinde Muliro is enjoying promotion to the Kenya Cup when Leos returns: The Standard Sport

Masinde Muliro University of Science and Technology (MMUST) RFC head coach Ahaya Ochieng is optimistic about performing well in the Kenya Cup after being promoted to the top division on Saturday.

During an interview with Standard Sports yesterday, Ochieng said they are working to make the university’s side a dominant force in the Kenya Cup this year.

“It’s hard to describe what we’ve achieved as a young team. We are very happy to qualify for the Kenya Cup. It makes us really happy and we can’t wait to brush our shoulders with the big dogs, ”said a cheering Ochieng.

MMUST beat the University of Nairobi’s Mean Machine 21-12 outfit to become the first university in the western region to qualify for the Kenya Cup.

KRU had previously stated that the KRU championship final would not be played, but the two teams would move on to the Kenya Cup.

Tyson Juma, Venance Shikuba and Timothy Mmasi converted attempts to overwhelm Machines with two penalties and two drop goals and gave the Kakamega team a ticket to the top division.

Subscribe to our newsletter and stay up to date on the latest developments and special offers!

“Now we are starting a new life full of new ambitions and goals, with the main goal of becoming a dominant force and a regular participant in the league,” said Ochieng. 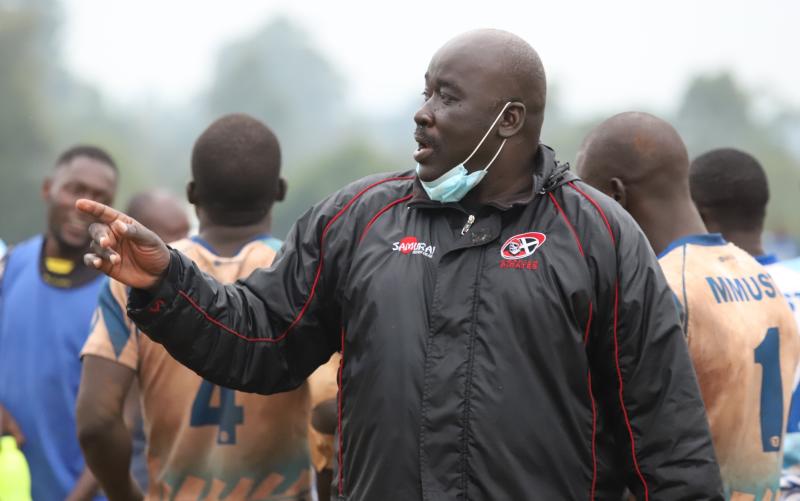 In Nairobi, Strathmore Leos returned to the Kenya Cup after beating Northern Suburbs 23-6 in a one-sided game.

Arnold Muita and Philemon Olang each scored one try before Muita both converted and rolled home a penalty. Andrew Matoka sealed the deal for Leos with two more penalties.

With the win, Leos ended the season unbeaten in their year-long stay in the championship and captain Gabriel Adero is optimistic about another great year in the Kenya Cup.

“It feels great to be back because that’s where we belong. We trained hard together for it, the guys trained consistently and did a lot of hard work. As a team, we’re so grateful that all of the skills we trained for worked for us, ”said the captain. 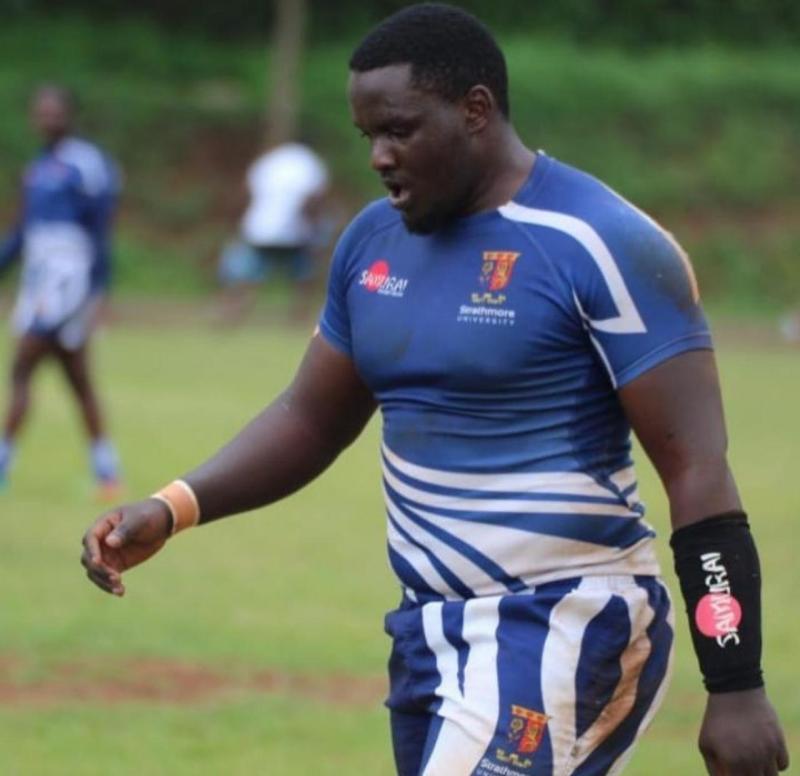 Adero said training with the same players for two consecutive seasons has really helped them maintain their form and unbeaten run as they got along on the field.

He said their eyes are now on playing in the Kenya Cup playoffs.

“It worked for us to play one game at a time and we plan to do the same in the Kenya Cup, but our main focus is on the playoffs at the end of the season,” he said.

Strathmore will begin his return to the Kenya Cup on February 27 with a trip to Master KCB, while MMUST will take on runner-up Kabras Sugar at the Kakamega Showground.

They replace Western Bulls and Kisumu RFC, who were relegated at the end of the 2019-20 season.

Games of the first week of the Kenya Cup: