MIKE BROWN: I expect England to beat New Zealand and South Africa after showing intent against Japan… Owen Farrell has impressed me with his high-tempo game but we must be more mobile against the All-Blacks

By Mike Brown For The Mail On Sunday

There was a lot more intent in England’s attack on Saturday, so hopefully they can use that as a springboard for the next fortnight.

New Zealand and South Africa will provide far tougher challenges than what they’ve faced so far and they should reveal where England are at.

Japan were so far off the pace that you can’t draw too many conclusions. We’re still waiting to see Marcus Smith and Owen Farrell deliver against strong opposition and I think it’s make or break against the All Blacks.

If they win, and I think they will, then it’s all systems go. If they lose, there’s a good chance Eddie Jones will make changes for the Springboks the following week. We’re into a World Cup year now and you have to figure out what works and what doesn’t.

I was critical of Farrell last season but I’ve been really impressed by how he’s started this one and he’s probably edged ahead of Marcus. He’s playing better rugby at club level so if one of them misses out, it’ll probably be Smith.

Farrell’s shown he can adopt that high-tempo, offloading style of play if he needs to, as well as the territorial game that he’s done for years. He’s adapted his game well. 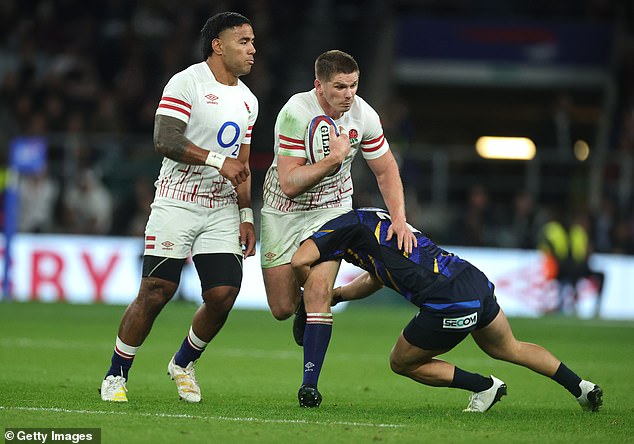 Manu Tuilagi wants to return to inject his power. The only other changes I’d make are on the wing. I don’t feel like Joe Cokanasiga and Jonny May are doing enough to justify their places. Chasing kicks is not enough to earn selection. I want to see wingers contributing more, with a high number of involvements and touches, causing problems all over the pitch.

I would have Cadan Murley and Tommy Freeman: a partnership loaded with pace, power, aerial ability and work-rate. You need to be mobile against New Zealand because their style of play and attacking kicks will move you around.

The forwards dominated Japan and none deserve to be dropped.

I expected England to win all four autumn Tests and, after the blip against Argentina, they should win the rest. It’s not a vintage All Blacks. 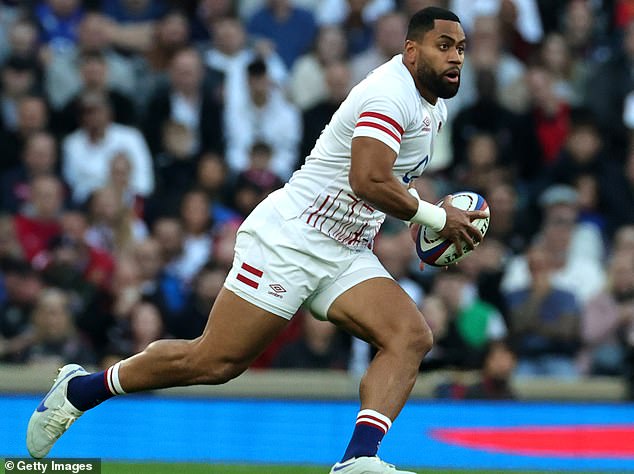