New Report: South Africa Has the Most Developed Start-Up Ecosystem in Africa – SAPeople

The South African start-up scene is developing rapidly in these years, and this is something that is being noticed. A new global report states that South Africa is now in the top 50 countries with the most developed start-up ecosystem.

The report is done by StartupBlink, which since 2017 have been ranking cities all over the world. In this yearly report, StartupBlink Ecosystem Index Report, they map tens of thousands of start-ups in more than a thousand cities. They look at both the quality and the number of start-ups, collaborative organizations, and other types of business-related factors in the environment. Here they found South Africa to be the 48th best country for start-ups. 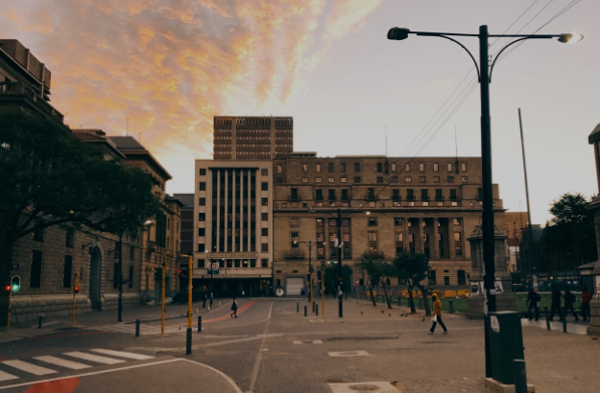 These rankings are part of a great year for the South African start-up scene. The 3rd highest ranked city in Africa was Cape Town, which reached spot number 145th of all cities in the world. This was one spot higher than the previous year. Johannesburg also did well with spot number 153rd. They also ranked 2nd nationally. One city that also did well was Pretoria. They jumped no less than 11 spots and reached spot number 490th. Cities all over the country have joined the list and are jumping upwards. It is a great development for the national start-up scene.

Many start-ups are emerging in these years. Both in South Africa and in the rest of the world. New types of entrepreneurs and businesses are entering the scene. This is creating a positive competitive environment where you need to stand out from the crowd.

If you’re thinking of joining the start-up frenzy with your own business, this is something to consider. A small thing, like the name of your business, will have a big impact on your success. That’s why it’s always a good idea to think about branding and using tools like a name generator like the one at https://businessnamegenerator.com/ from the beginning. This will ensure that you get a competitive, creative, and catchy name that will set you off on the right foot on your entrepreneurial journey.

Several other African countries are also ranking very high on the list. Kenya, Nigeria, Rwanda, and Egypt are the other four countries that rank the highest on the list of best start-up environments in the world. In Nigeria, they have the highest-ranked city in Africa, which is Lagos. It used to be Kenyan Lagos, but now the two cities have switched places. It will be interesting to follow the development of competitive African cities. You can follow this and more South African business news here.

South Africa’s mango gets stuck in the airline’s limbo