The Nigerian government said Friday it would lock Twitter in the country after the company deleted a controversial tweet from President Muhammadu Buhari. Matt Rourke / AP hide caption 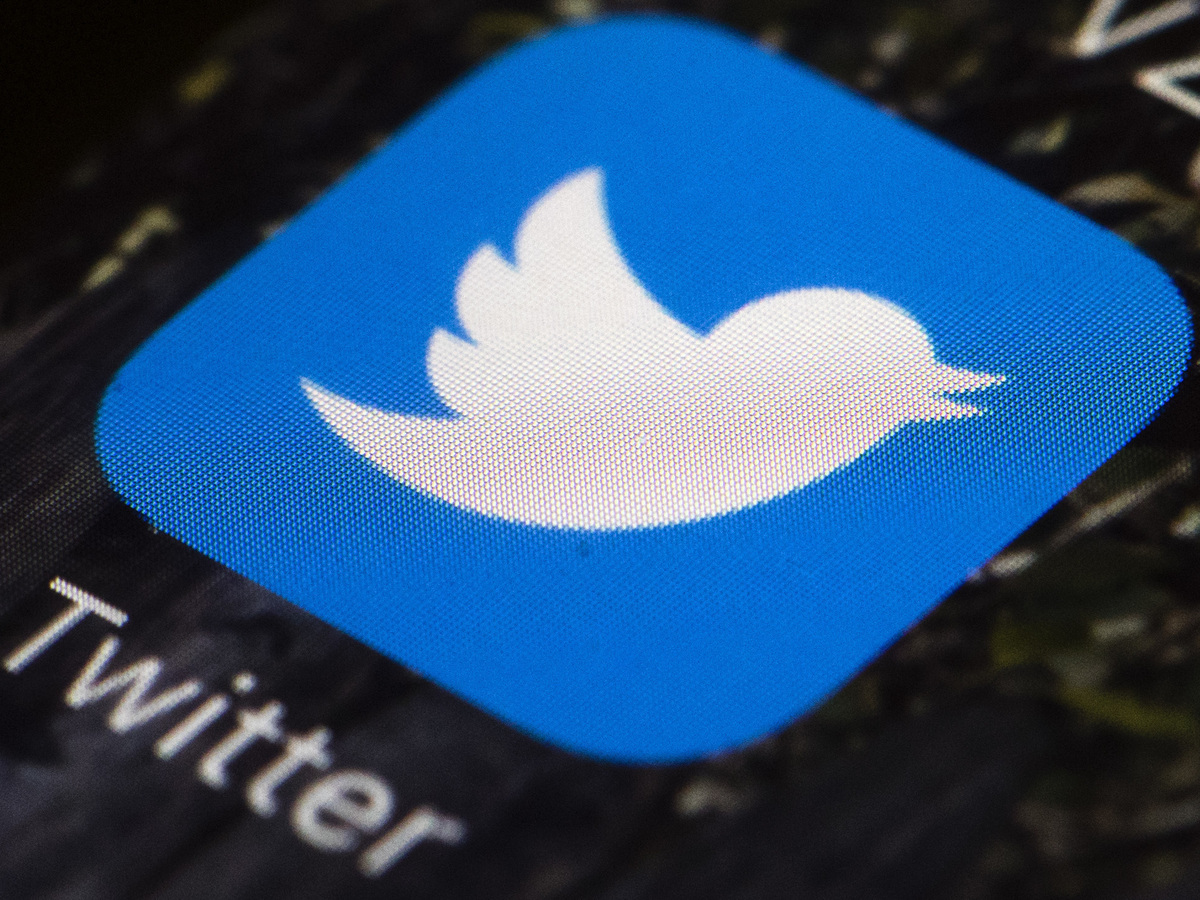 The Nigerian government said Friday it would lock Twitter in the country after the company deleted a controversial tweet from President Muhammadu Buhari.

LAGOS, Nigeria – Nigeria’s government said Friday it would suspend Twitter in Africa’s most populous nation indefinitely, a day after the company deleted a controversial tweet made by President Muhammadu Buhari about a secessionist movement.

It wasn’t immediately clear when the lockdown would go into effect as users were still able to access Twitter late Friday, and many said they would simply use VPNs to keep access to the platform.

Others made fun of the government for using the platform to announce the action.

Information Minister Lai Mohammed said on Friday that government officials took the step because the platform would be “used for activities that could undermine Nigeria’s corporate existence”.

Mohammed criticized Twitter for deleting the post. “Twitter’s mission in Nigeria is very suspicious,” he said, adding that Twitter has in the past ignored “inciting” tweets against the Nigerian government.

Twitter deleted Buhari’s post as abusive on Wednesday after the president threatened suspected separatist militants in the southeast.

More than 1 million people died during the 1967-1970 civil war that broke out when secessionists tried to create an independent Biafra for the ethnic Igbo. Buhari, an ethnic Fulani, was on the other side in the war against the Igbos.

In recent months, pro-Biafra separatists have been accused of attacking police and government buildings, and Buhari vowed to take revenge and “treat them in the language they understand”.

Kenya is confident of having a successful WRC Safari rally

MSF warns of food shortages for children in Niger, Nigeria