So I was scanning my Google notifications when something caught my attention. Some major media outlets have published that Nigeria will reach 222 million mobile subscribers in 2022. Wait. What!? How many are we in Nigeria? The short answer is nobody knows. But that was none of my business, my first thoughts were two things: 1. This was really fast from the Nigerian Communications Commission (NCC). 2. Maybe it’s time for another Data Wars story.

You see, in the few years that I’ve been monitoring the NCC’s industrial data, you usually had to wait until February to see December’s data, and it continues like that until the end of the year. So I was pleasantly surprised to see the information already. Why is the data important you ask?

The Nigerian telecom industry is the main driver of this growth. When you consider the activities of thousands of internet-enabled companies, you have a feeling that the internet space will be crucial to Nigeria’s growth in the years to come.

Competition is essential for innovation in any industry. Therefore, my Data Wars article shows which companies are driving Nigeria’s internet and how much competition you would find today.

I quickly designed some questions for an online survey and received 47 responses within a few hours. It revealed some interesting insights, which I’ll cover later in this article.

First things first: How many internet users are there in Nigeria?

According to NCC, Nigeria ended 2022 with 154 million internet subscribers. The private data agency Statista reduces the number by almost half to 84 million.

My problem with the regulator’s industry data is that it doesn’t show you the number of unique users. I alone account for three of those 154 million subscriptions. Because Statista collects data from confidential surveys, I had to look elsewhere to verify their numbers.

To do this, I reviewed MTN and Airtel’s Q3 2022 financial records and tried to make an educated guess as to the number of internet users in Nigeria. I couldn’t get the records for Glo and 9mobile as both are still very private companies. Math purists, please forgive any loopholes you might find in the next few paragraphs.

Also, during the same period, Airtel Nigeria reported having 20.6 million subscribers compared to NCC’s figure of 41 million (27% of the market share). For clarification, the NCC number is not wrong; It just doesn’t account for people accessing the internet with multiple smartphones and SIM cards.

If you do the same basic calculations for Airtel, the number of Internet subscribers is 76 million.

From my back cover calculations on Airtel, MTN and the NCC figures, Statista’s record of 84 million internet users in Nigeria seems closer to being accurate. Nonetheless, the NCC’s number – 154 million – gives you the sheer number of internet activities in Nigeria as of 2022.

At the extreme end, 9% of respondents believe there is healthy competition on the country’s internet. However, 7% of them believe it is a monopoly for some reason. What does the data say?

Who is leading Nigeria’s data war?

MTN has been leading this war for the past decade, and Glo has grown its customer base to overtake Airtel for second place over the same period.

In our small survey sample, MTN was the undisputed leader with 68% of respondents choosing MTN as their primary ISP. Airtel ranks second in the survey at 34%, with Glo and 9mobile falling far behind at 13.6% and 4.5%, respectively.

The worst story so far has been that of 9mobile, formerly Etisalat. The company has been bleeding subscribers (both voice and data) since 2016. While other telcos used them as their primary internet service provider, respondents always paired 9mobile with another service provider.

Recall that UAE-based Etisalat pulled out of Nigeria just a year later, in 2017, when it could no longer keep up with business difficulties such as dollar shortages that have plagued the country ever since.

The company only fully completed the transition to 9mobile in June 2020 when it appointed its first CEO. The appointment brought some growth over the next few months, but things began to decline again in November of the same year.

It now appears that three players are forming the main competition for mobile internet in Nigeria, with two of them trying to catch up with the first.

The true test of the competition 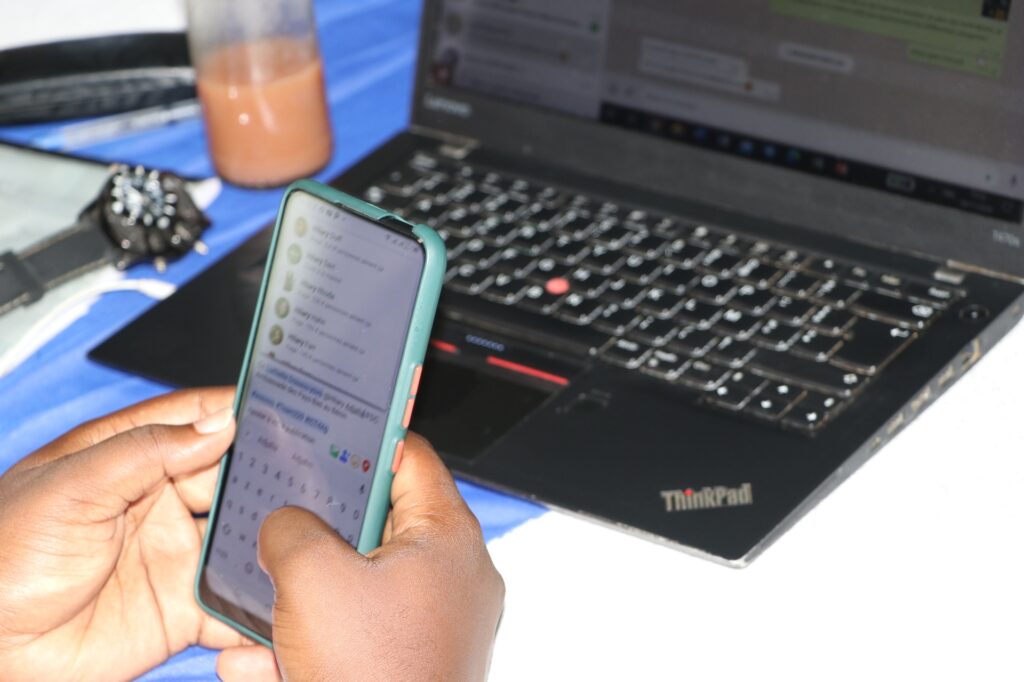 I used an MTN SIM card for calls and texts in my first feature phone, but when I started actively surfing the Internet, my choice fell between the other three telecom providers, considering my location at the time.

Voice subscriptions are still the main source of revenue for African telecom companies, but most of these companies tout data as crucial to their future growth strategy. But how many voice subscribers do they turn into Internet users?

However, the data from the NCC once again seem inflated. MTN’s own record shows that 51% of its mobile subscribers are data subscribers. According to Airtel, 44% of the customer base are internet users.

After the data revolution 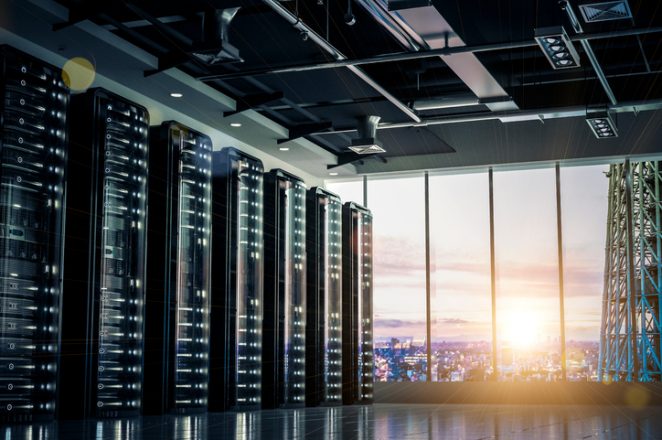 While Glo and 9mobile’s records are unmatched for now, MTN and Airtel allow us to see how much each company is making from data.

Signs are also encouraging for MTN as it shows data sales are slowly catching up with voice sales. The latter contributed 49% of the company’s sales this quarter.

Airtel’s report for the same period shows that the data revolution is a little further along. At $228 million, data contributed 42% of the company’s total revenue of $540 million. Only 48% can still improve Voice.

Collectively, both telecom companies made more money from data in a quarter ($669 million) than Nigerian fintechs made in all of 2022. Apples and oranges, I know, but that’s just to provide context for the big role these companies play in Nigeria will be playing digital revolution.

What is driving this growth?

Without looking too far, you would find that Nigeria’s major telcos have similar prices for monthly, weekly and daily data. Also, there is an odd fixation on giving bonus dates on a monthly level, which can be confusing for users at times. Have you experienced telcos stripping your main data before touching the bonus? Let us know in the comments.

Price competition has made data more affordable today than it was five years ago. However, it is still expensive for most people considering the average income level of most Nigerians and the ideal amount they should pay for data. I just had to stop myself from going deeper. The details can be found in this article.

In addition, advances in technology are making Internet services more accessible in more and more places. Airtel says 99% of its Nigerian sites are now on 4G network, while MTN reports it has 77% of 4G population coverage.

These companies are the only major telcos to have acquired a 5G license. MTN began rolling out in 2022, and Airtel will be scrambling for a piece of the pie in 2023.

What we have learned so far

The data on Nigerian internet space helps us estimate the growth of Nigeria’s digital economy. MTN has been leading the race for over 10 years, but it needs tougher competition for there to be more innovation.

The survey contains more data points and is still open to date.

Kenya: Donors must respond as situation in Dagahaley worsens

Latino Teens Are Deputized as Health Educators to Sway the Unvaccinated

Nigeria’s diversity is not a mistake – Archbishop Kaigama

Nigeria: A Land of Queues

The High Commission of India, Abuja in Nigeria celebrated the Millets Food Festival…