Combat soldiers from New York’s famous “Fighting 69th” Infantry are getting taxed while deployed in Kenya, The Post has learned, because the terror-ravaged African nation is not considered a combat zone by the Biden administration.

Members of the Army’s 69th Regiment were recently deployed to Somalia, Djibouti and Kenya.

Somalia — which borders Kenya — and Djibouti are designated combat zones and soldiers are exempt from taxation while serving there. But Kenya is not considered a combat zone, despite the al-Qaeda-allied Al Shabaab terror group waging attacks against Americans there, government records show.

Al-Shabab militants launched a predawn on Jan. 5, 2020, on an airstrip used by the US and Kenyan militaries, located on Kenya’s coast near its border with Somalia, killing one US service member and two American private contractors.

Tax return software firm Intuit Turbo Tax said the tax break “translates to a significant tax saving for the active service member in combat and his family back home.”

Former Staten Island Congressman Max Rose, a combat veteran who served in the 69th Infantry, called it outrageous that the soldiers in Kenya get taxed while risking their lives in Kenya.

“As a former member of this unit, I sincerely hope that every one of the 69th soldiers serving in harm’s way receives the tax benefits they deserve and are entitled to,” Rose said.

“We can’t let policy jargon get in the way of doing the right thing.” 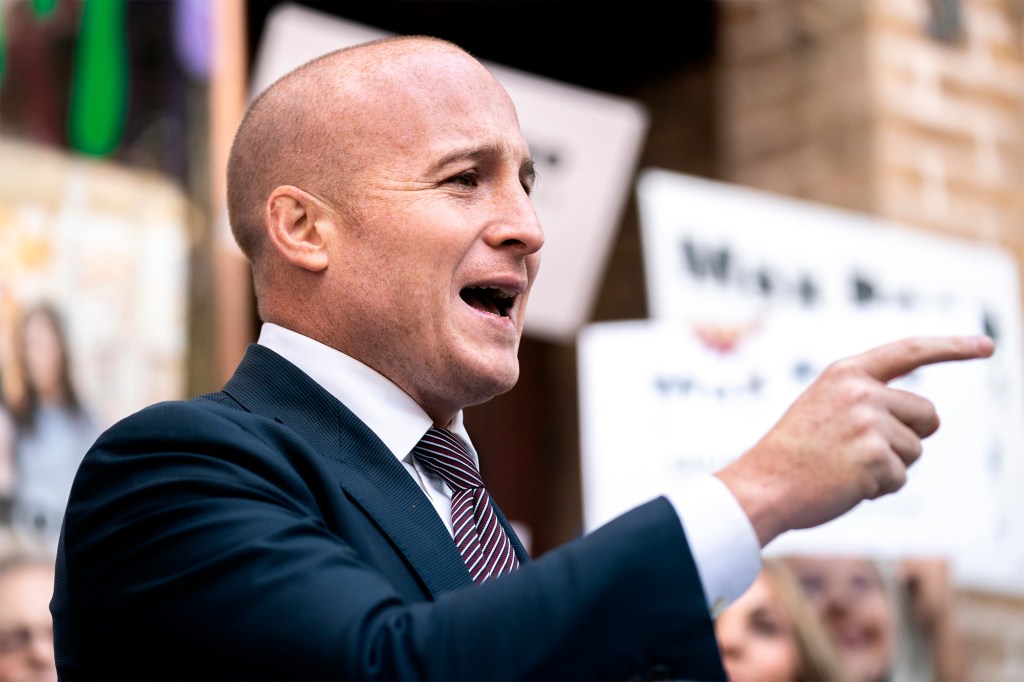 A Pentagon spokesman declined comment and referred to The Post’s query to its Army division, which had no immediate comment.

The Army National Guard put out a release in September announcing the deployment of 1,000 soldiers to the Horn of Africa for 10 months.

The release confirmed that some soldiers would be stationed in Kenya.

“Most Soldiers will be stationed in Djibouti, with smaller company detachments deployed to Somalia and Kenya,” the release said. 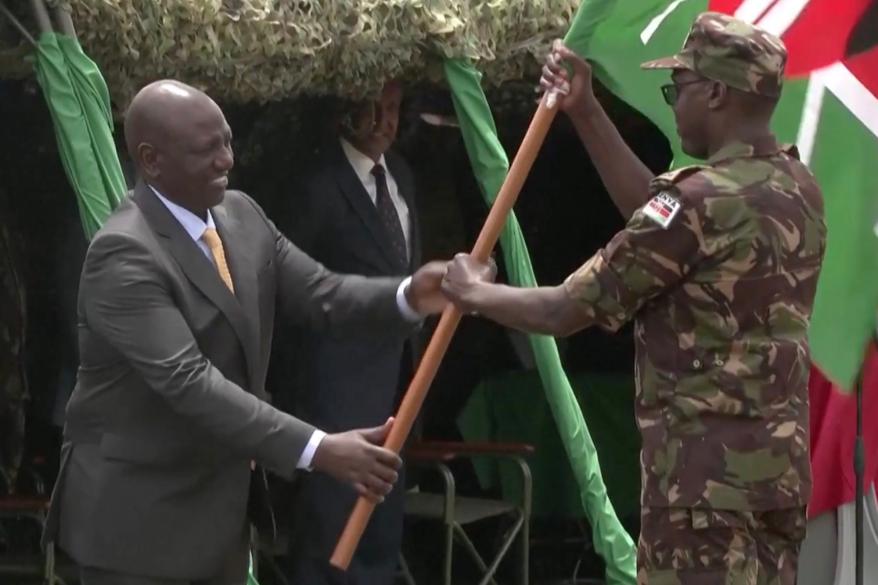 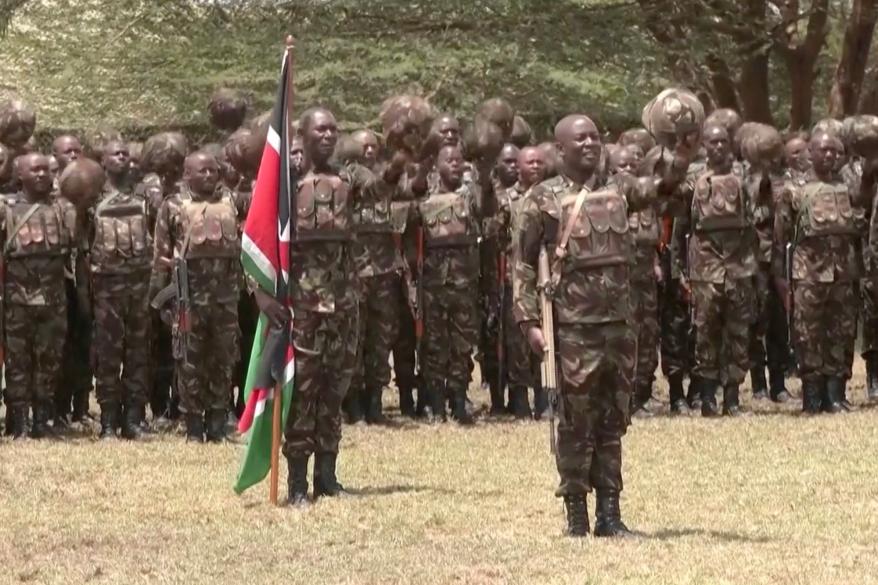 The operation is called Task Force Wolfhound, with the core of soldiers coming from the 1st Battalion, 69th Infantry, headquartered in Manhattan.

Since the Civil War, the unit has been famous as “The Fighting 69th” and served in World Wars I and II and Iraq. Irish-American immigrants formed the majority of the infantry in its early days and were called the “Fighting Irish.”

The task force takes its name from the Irish wolfhound, the mascot of the 1st Battalion, 69th Infantry, highlighting the regiment’s heritage as an Irish-American unit in the Civil War.

Maj. Gen. Michel Natali, the assistant adjutant general, Army, for the New York National Guard, said the task force was well prepared for its mission because of additional training at upstate Fort Drum.

Sweary post-match interview from Munster win over South Africa A