Osimhen: Time to start worrying about Napoli and Nigeria superstar?

The sight of Victor Osimhen sitting on the Stadio Diego Armando Maradona turf will have filled fans of Napoli and Nigeria with trepidation.

Luciano Spalletti’s men were already 2-0 up against last year’s Champions League runners-up, exposing the European giants in their backyard.

Despite previous triumphs over Jurgen Klopp’s men in Naples, this one was different. The Partenopei had never been this dominant. Supporters at the Maradona had never seen their side land a series of huge blows on one of the continent’s best sides under the lights in Europe’s premier club competition.

However, their joy at racing into a 2-0 lead after 30 minutes in a game that eventually finished 4-1 — Liverpool’s biggest Champions League defeat — was punctured briefly by Osimhen walking off the pitch five minutes before half-time.

The Nigerian had been an injury doubt before Wednesday’s thrashing of the Reds after the club revealed he was training alone but was deemed fit enough to start, nonetheless.

Seeing the forward in some discomfort after chasing a ball over the top in the 37th minute caused apprehension and his eventual substitution four minutes after was a real kick in the teeth.

Napoli have since revealed the forward suffered a “second-degree injury to his right hamstring” with Spalletti admitting the Nigerian, expected to be absent for several weeks, will be missed.

“It’s disappointing to be without Osimhen, but these things happen, we have players like Giovanni Simeone and Giacomo Raspadori who can replace him,” the 63-year-old said in a press conference via Football Italia. 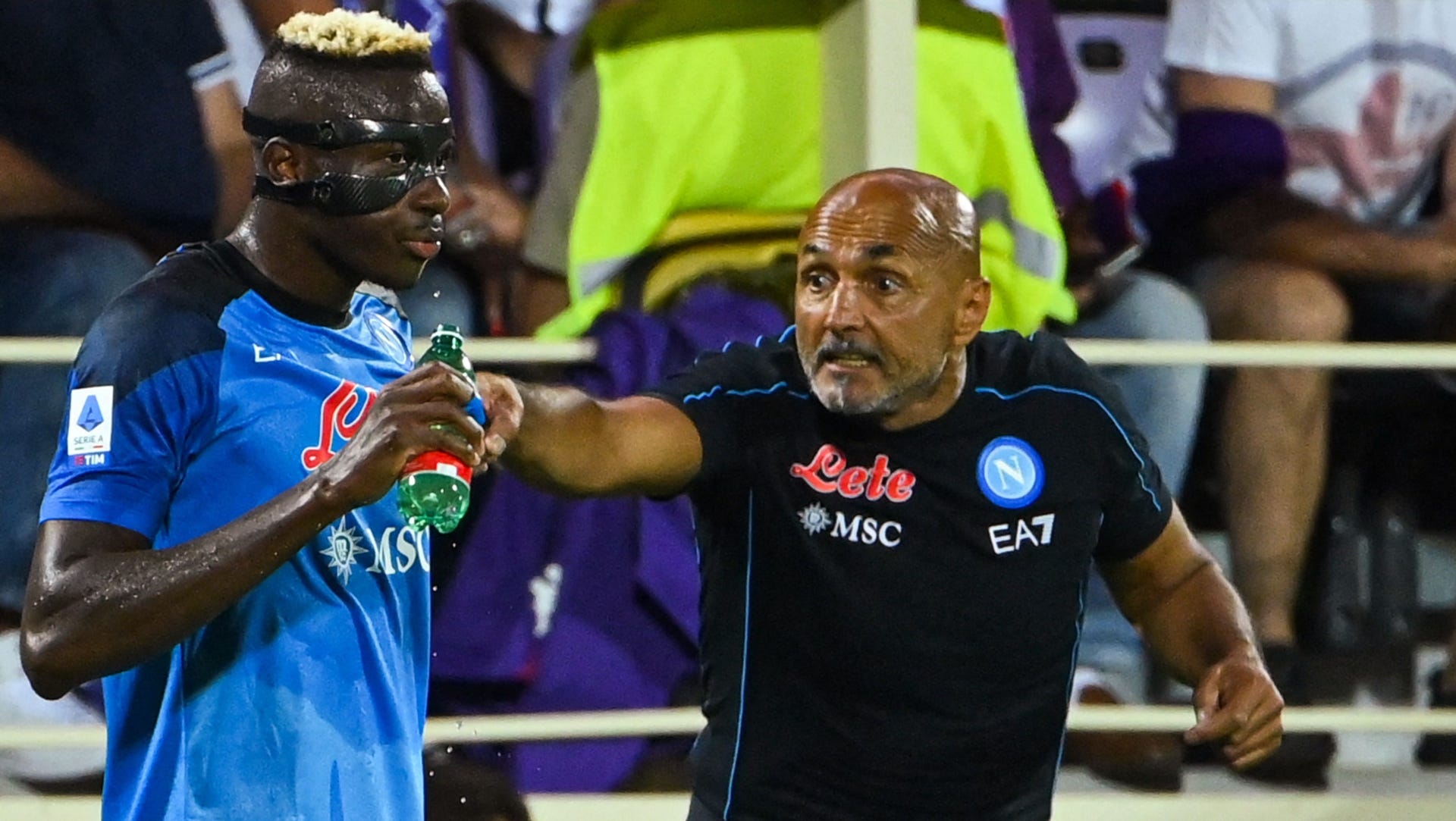 With the Nigerian expected to miss about four to five weeks of action, old questions have resurfaced.

The 23-year-old’s powerful effect is undeniable but a series of injuries throughout his professional career have not gone unnoticed.

A shoulder injury in Osimhen’s first year in Naples saw the centre-forward ruled out for two months, while last season’s cheekbone fracture ruled out the Partenopei frontman for around the same period.

The obvious caveat is to highlight that the Nigerian’s two lengthy lay-offs have not been muscle injuries, but rather somewhat freak accidents playing for the Super Eagles and the Azzurri. 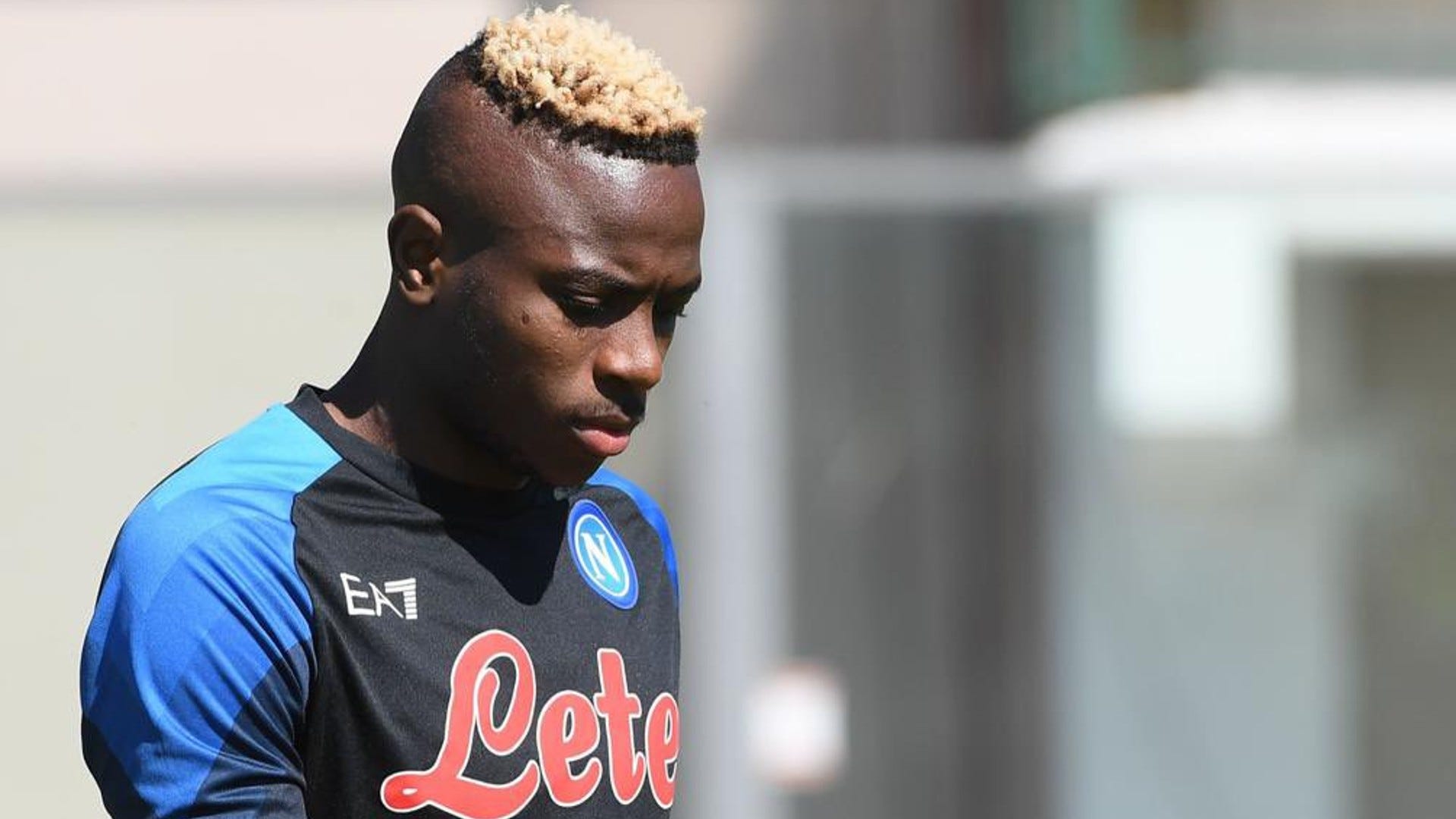 Coronavirus at the turn of successive years in 2021 and 2022 saw the striker miss several games and a calf strain last season ruled out the centre-forward for two matches.

A meniscus tear suffered in November 2016 brought about a lengthy absence in which a significant portion of the 2016-17 campaign was missed at Wolfsburg before returning for two appearances off the bench at the backend of the season in May.

While that raises obvious eyebrows, a lot of time has passed since the occurrence of that near six-month layoff, perhaps preventing an alarmist outlook after this latest episode.

Indeed, labeling Osimhen as injury-prone may be ill-informed but there has to be a reason for concern about the Nigerian routinely missing a chunk of games since he swapped Lille for Napoli.

The Super Eagle made only 16 starts in one year in Italy and played from the off 23 times in Serie A last season, making albeit. 24 and 27 appearances altogether. 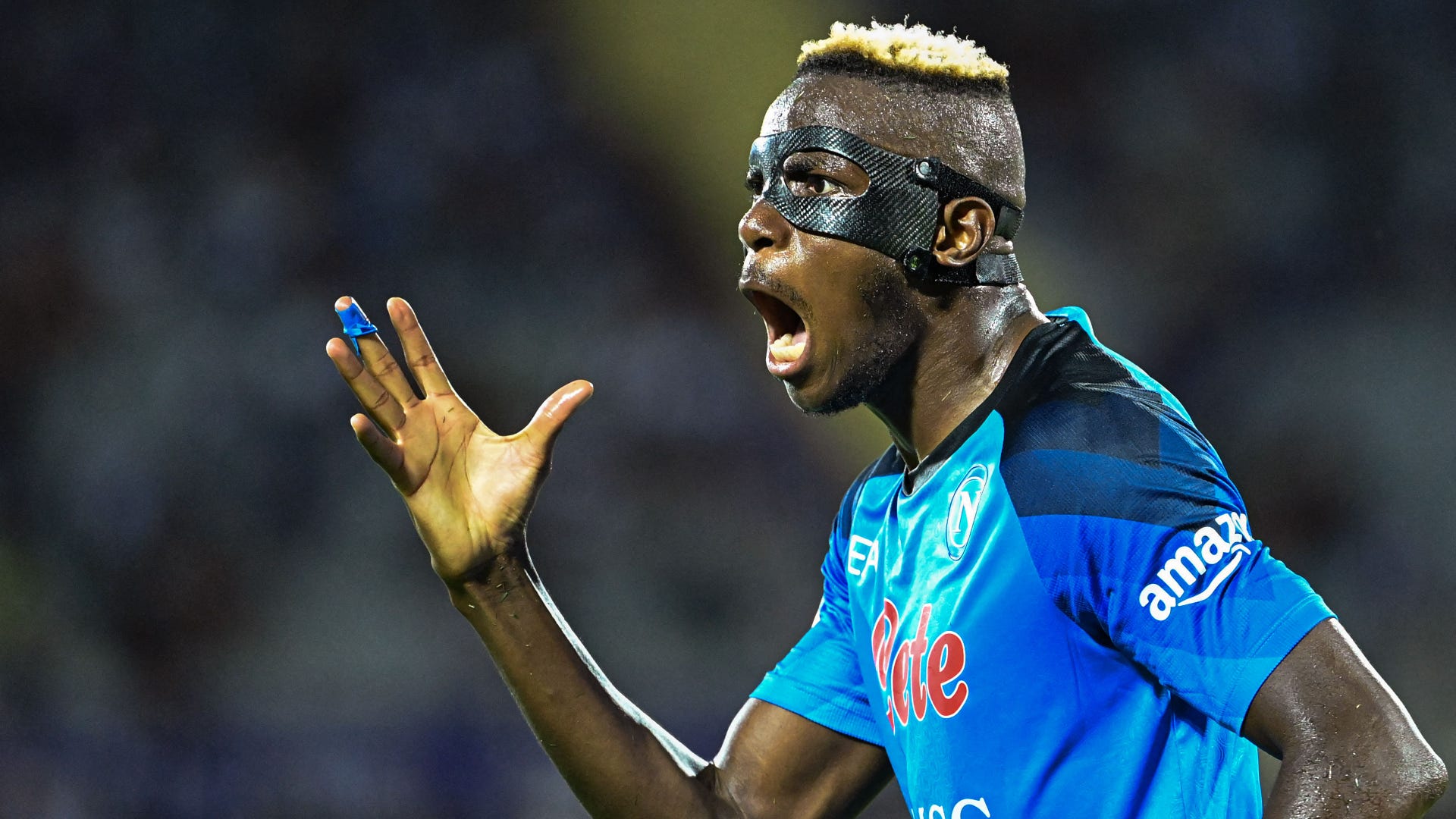 Featuring 51 times from a possible 76 games and starting just over half of that number is not what the side from Naples signed up for and this latest episode is far from ideal even if Simeone and Raspadori could fill in for the former Wolfsburg striker.

Extra context to Osimhen’s spate of injuries perhaps suggests the Nigerian’s habitual layoffs could be self-inflicted, rather than unfortunate.

The 23-year-old’s manner means he fights for every ball and is not one to shy away from contact — an enviable attribute and perhaps the striker’s most inimitable quality — but there is an enduring feeling the forward’s technique in those duels is somewhat careless and leaves him prone to inadvertently hurting himself.

Admittedly, this claim cannot be quantified or substantiated with statistics or relevant numbers, rather, by mere observation of Nigeria’s number nine. 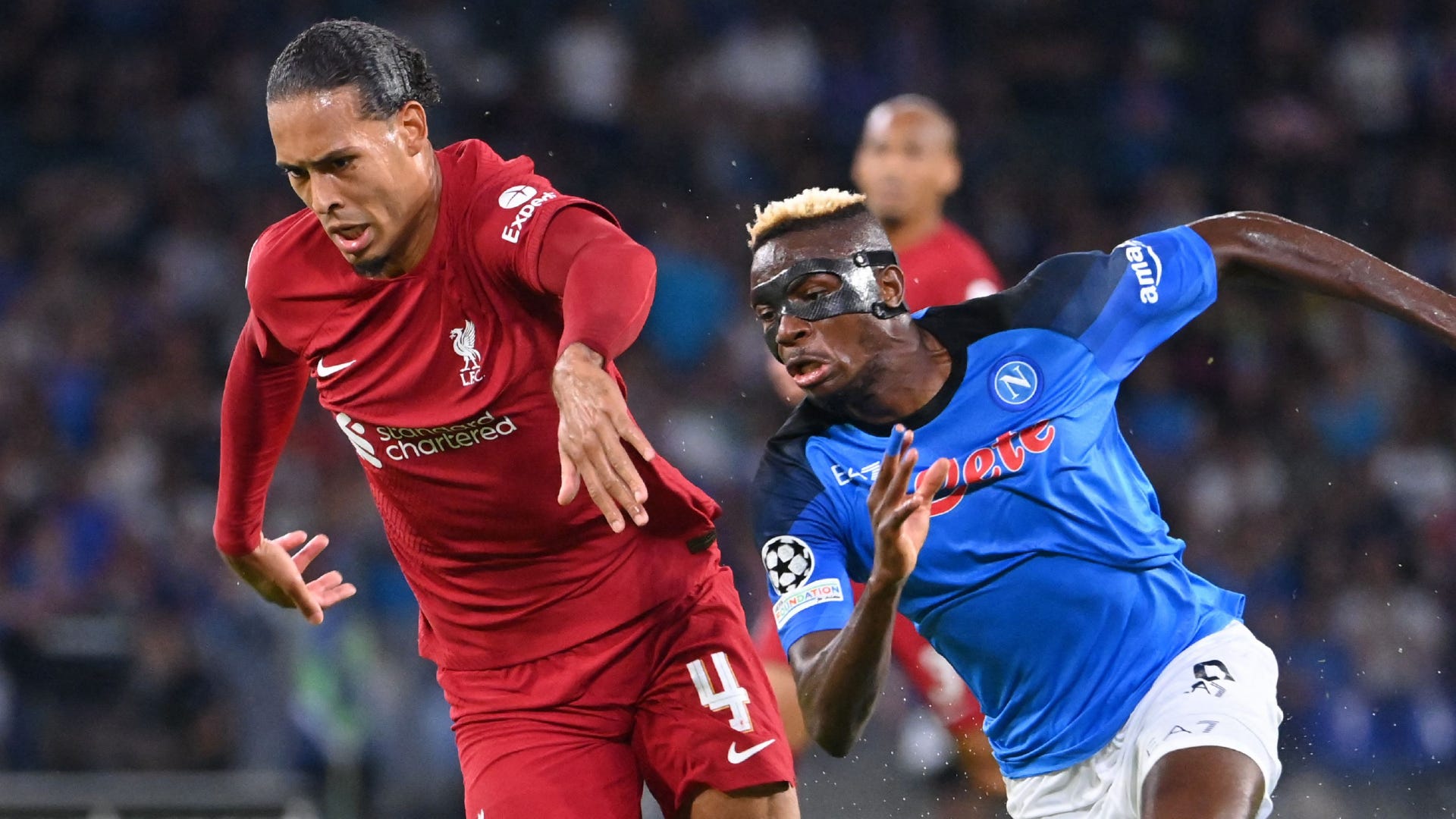 Osimhen is likely to miss seven games over this anticipated four-to-five-week period — including Napoli’s Serie A clash with AC Milan next week, Nigeria duty this month and Champions League games against Rangers and the double-header with Ajax in October — thus holding his momentum in performance if not goals (the forward had gone four games in all competitions without scoring before getting injured).

In addition, the possibility of a checked injury history discouraging interested European sides from making a move for the marksman should also not be underestimated. Clubs desire to have players they can rely upon for a stretch of games but there is a certain risk involved in any switch that could occur in the Nigerian’s future.

For now, though, Osimhen remains a Napoli player and Spalletti’s solutions to this latest setback will make for good viewing over the next month or thereabouts.

Is the Napoli and Nigerian striker’s intermittent layoff’s worrisome?