The Egyptian financial and mint authorities have unveiled a series of medals to mark the 1050th anniversary of the founding of Cairo.

The medals were awarded in collaboration with the Ministry of Tourism and Antiques and recognize Cairo’s status as the capital of culture and Islamic civilization for 2020. 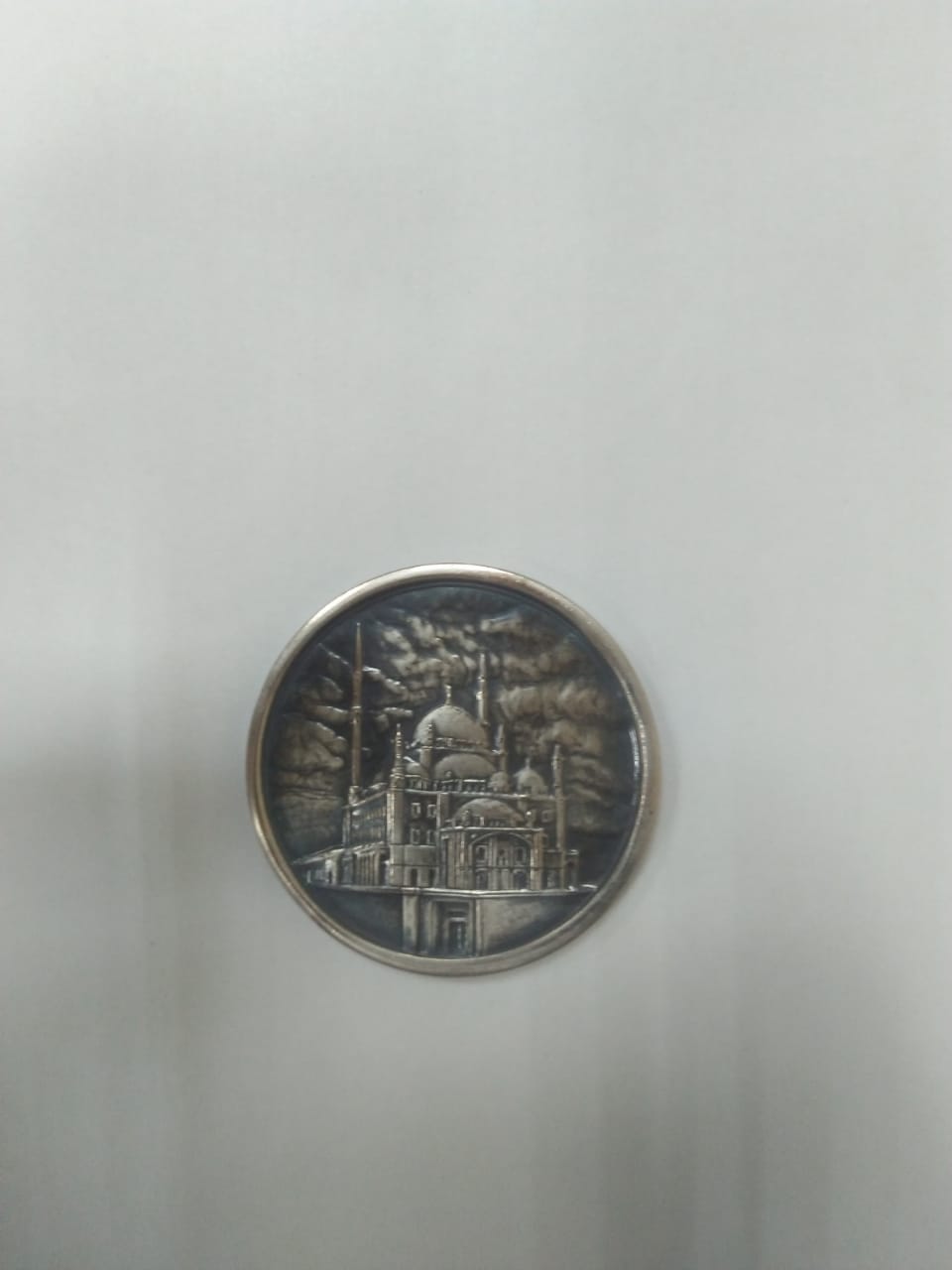 Deputy Minister of Tourism and Antiquities for Archaeological Site Development Eman Zidan said that the medals had postage stamps depicting notable Islamic landmarks of the city such as the Al-Azhar Mosque, Al-Aqmar Mosque and Al-Imam-Al Shafi’i Cathedral, the Sultan Hassan Mosque and the Muhammad Ali Mosque are depicted. 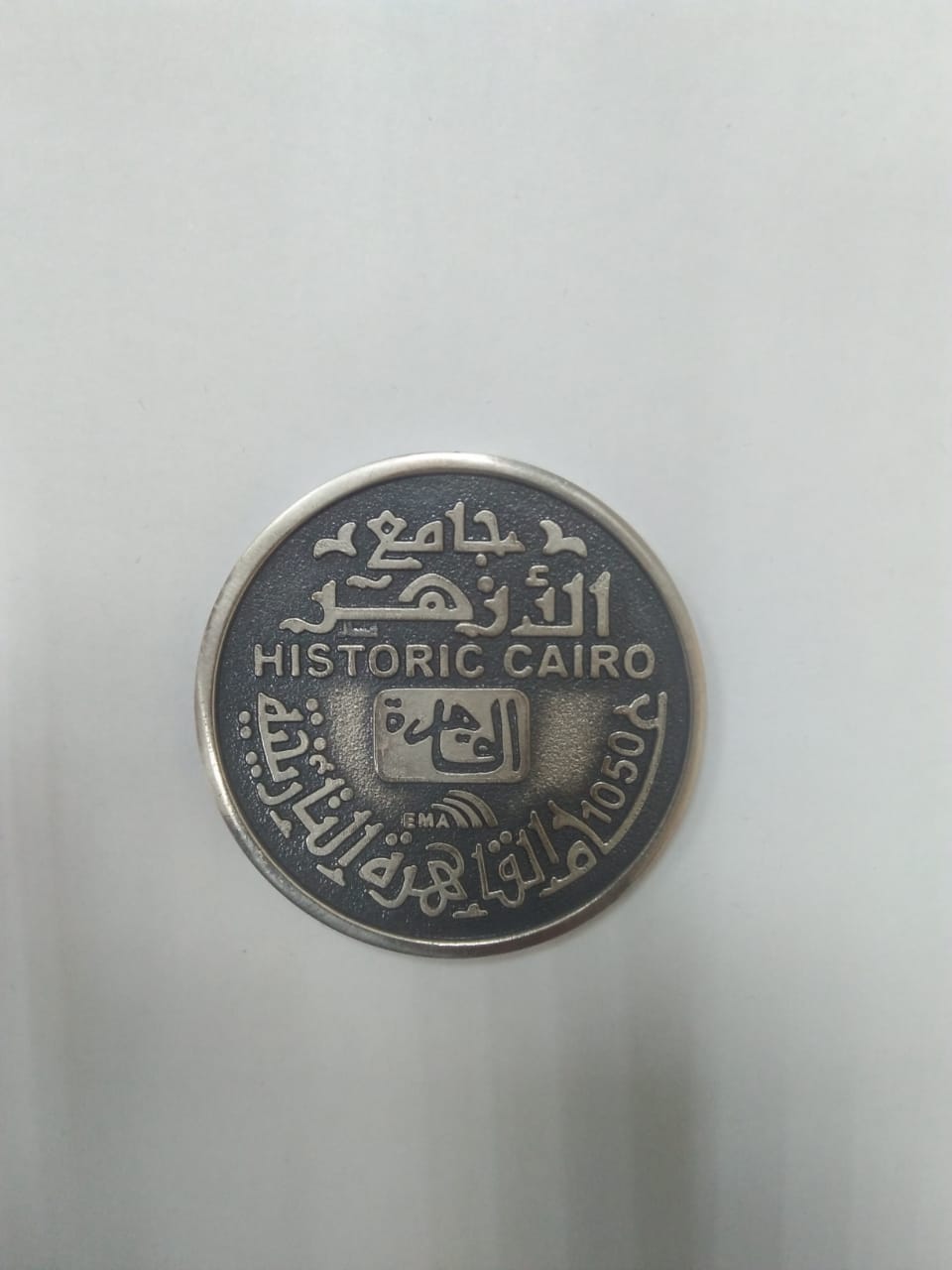 Other medals show minarets and domes that symbolize Cairo’s historic architecture. A medal is dedicated to workers who transported drinking water between the streets and neighborhoods of the city. 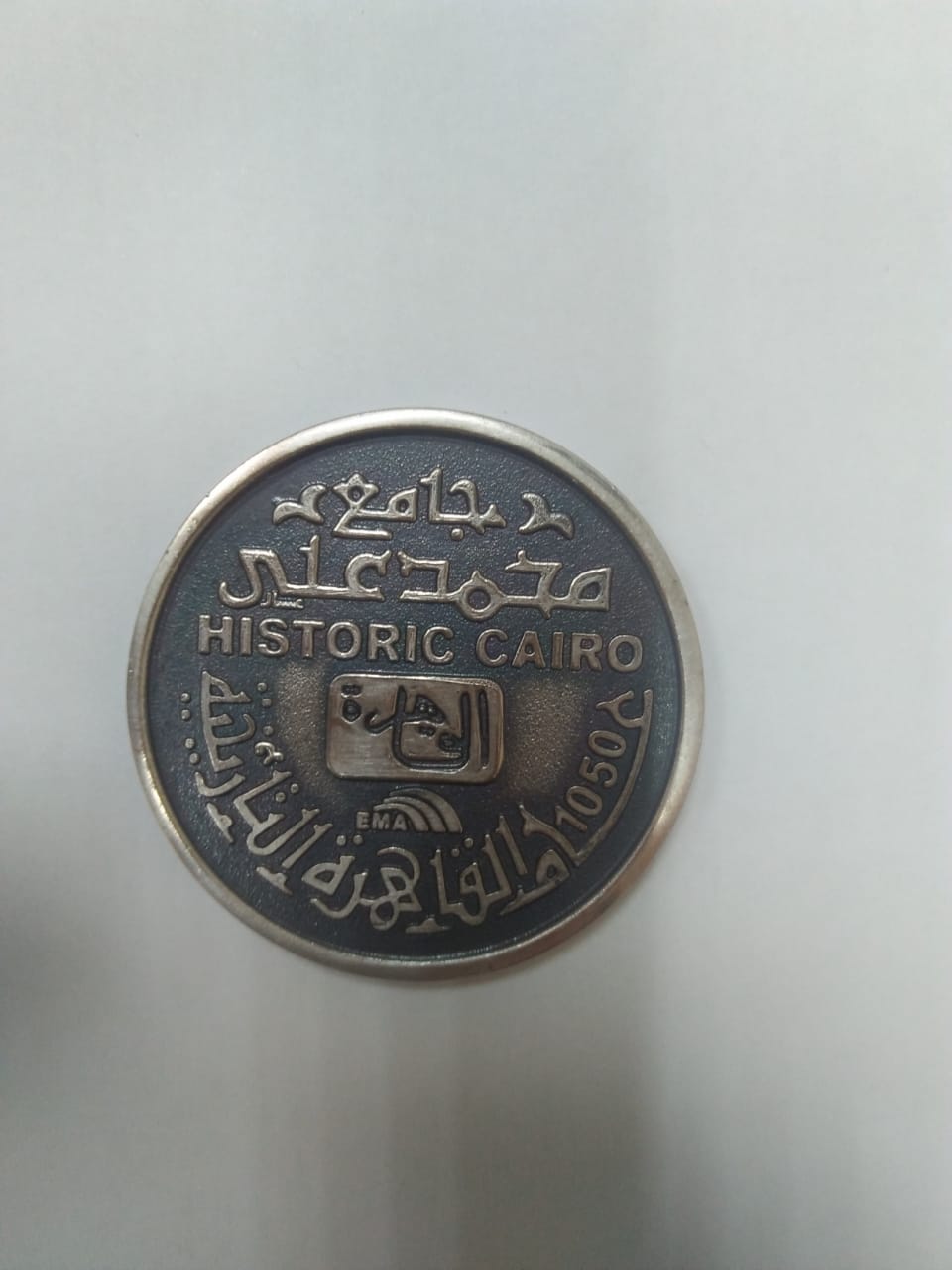 Cairo is one of the most famous ancient cities in the world, which is on the World Heritage List as it is rich in unique architectural and artistic monuments. 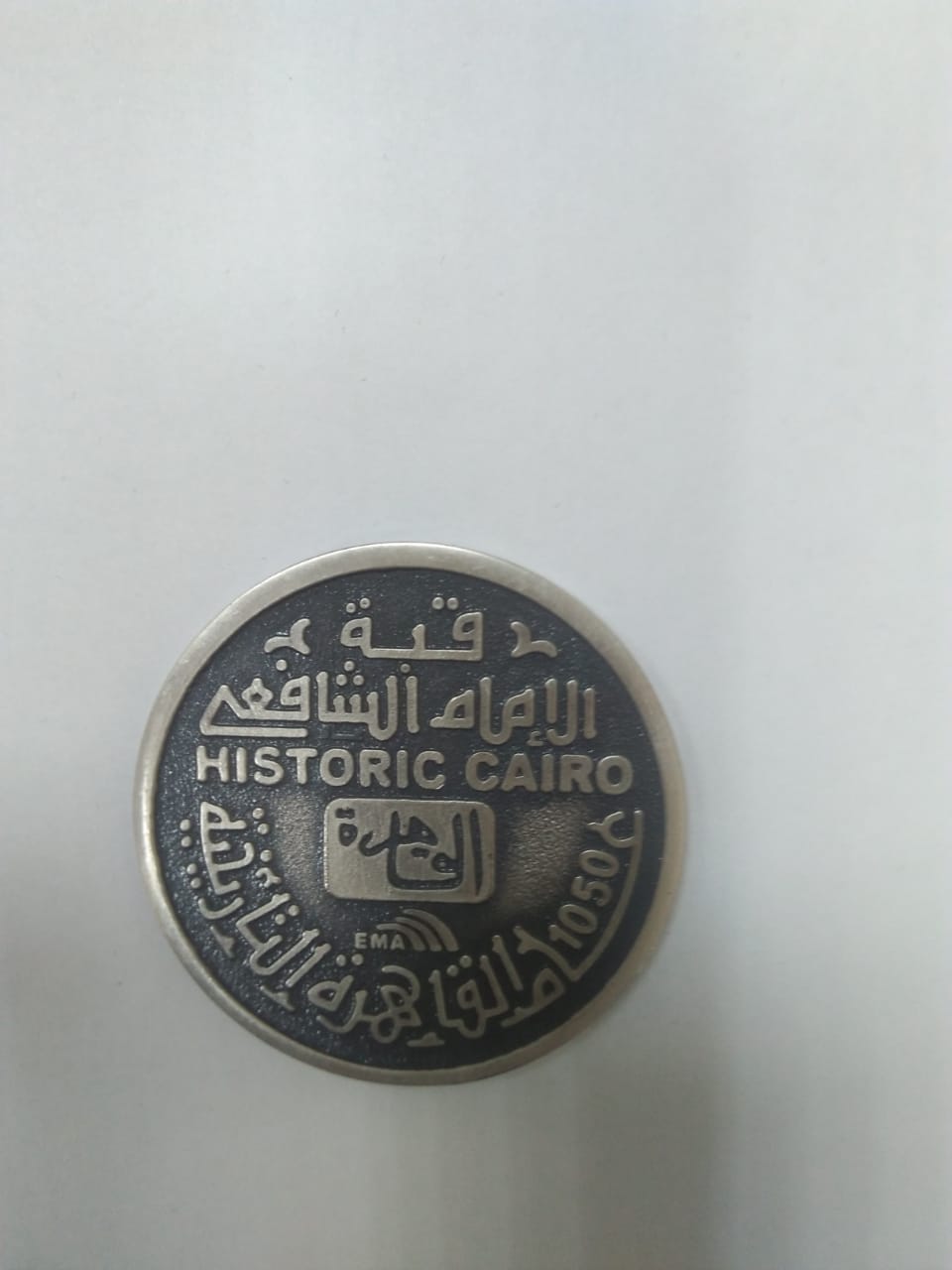 South Korean president arrives in Egypt in official visit, scheduled to meet with…