PHOTOS: N95 billion worth of unregistered medicines destroyed in joint operation between Nigeria and Benin

The National Agency for Food and Drug Administration and Control (NAFDAC) says N95 billion worth of unregistered medicines have been destroyed in a joint operation involving Nigeria and the Republic of Benin.

In a statement Monday, the agency said the drugs were linked to some containers due to arrive in the country in 2018.

“According to a Presidency intelligence report, in August 2018, NAFDAC Director General Prof. Mojisola Christianah Adeyeye alerted the Director of Port Inspection Directorate Prof. Samson B. Adebayo to the intention of some unscrupulous importers to take thirty-one (31) containers of unregistered pharmaceuticals products including tramadol 200mg and more from India,” the statement said.

“The containers were marked as building materials and for customs seals.”

The agency said although some of the containers contained building materials, other unregistered drugs were found.

“One container was transferred to the port of Cotonou in the Republic of Benin, while the remaining four were first diverted to the port of Tema in Ghana but later diverted to Cotonou after meeting opposition from Ghana’s Food and Drug Administration, the NAFDAC had already contacted about a collaboration Stop the four (4) containers,” the agency said.

“The Director General of NAFDAC, Prof. Mojisola Adeyeye, then worked with the then Ambassador of Nigeria to the Republic of Benin, His Excellency Kayode Oguntuase, who worked tirelessly to ensure that the Port Authority in the Republic of Benin carried out the seizure of the five containers at the request of NAFDAC.

“His successor, His Excellency Olukayode O. Aluko, has never ceased his efforts to ensure that all of these five (5) containers are handed over to NAFDAC for destruction.

“Unfortunately, the government of the Republic of Benin finally agreed to work with their Nigerian counterparts to carry out the demolition of these containers in Cotonou.” 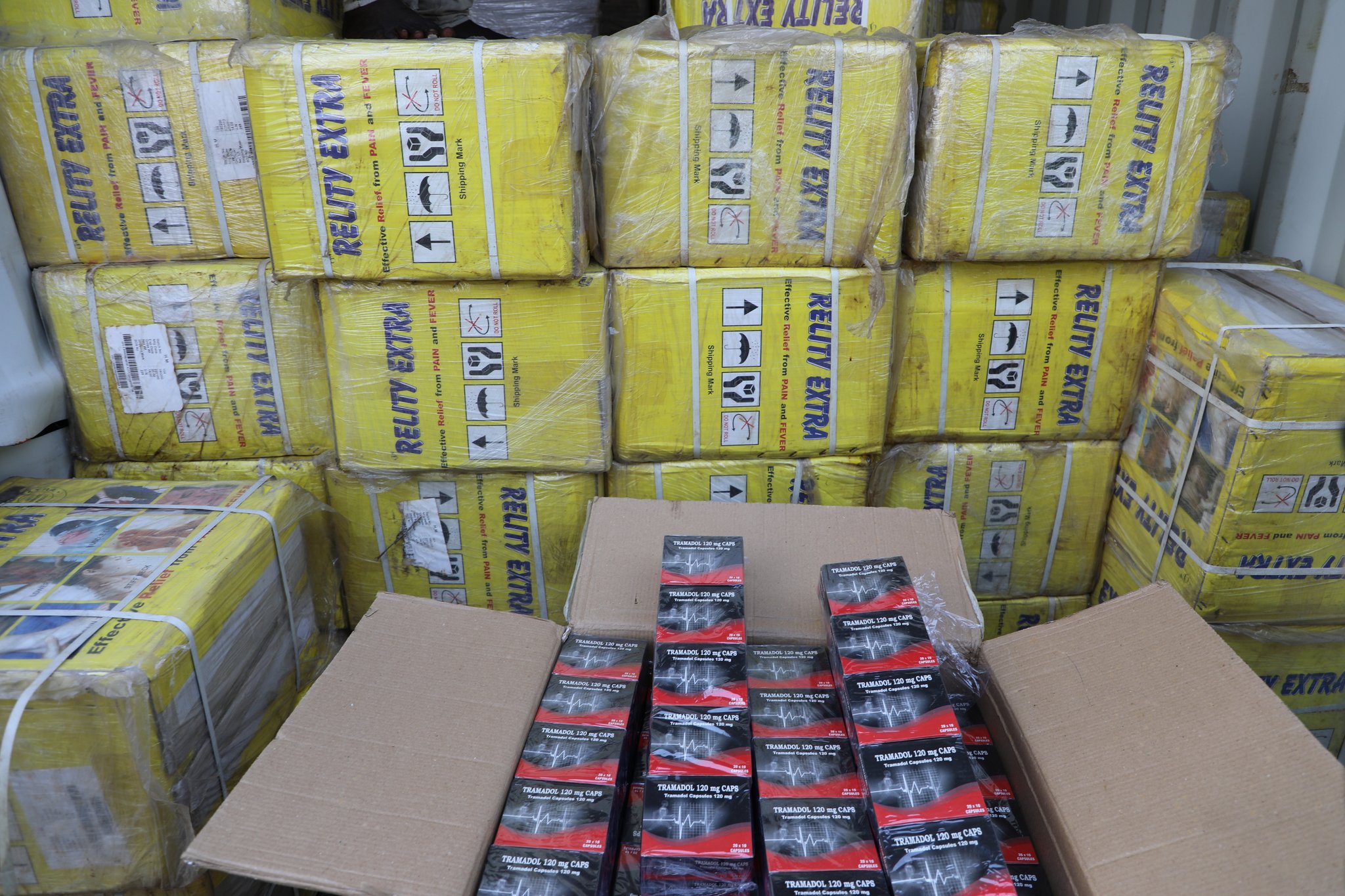 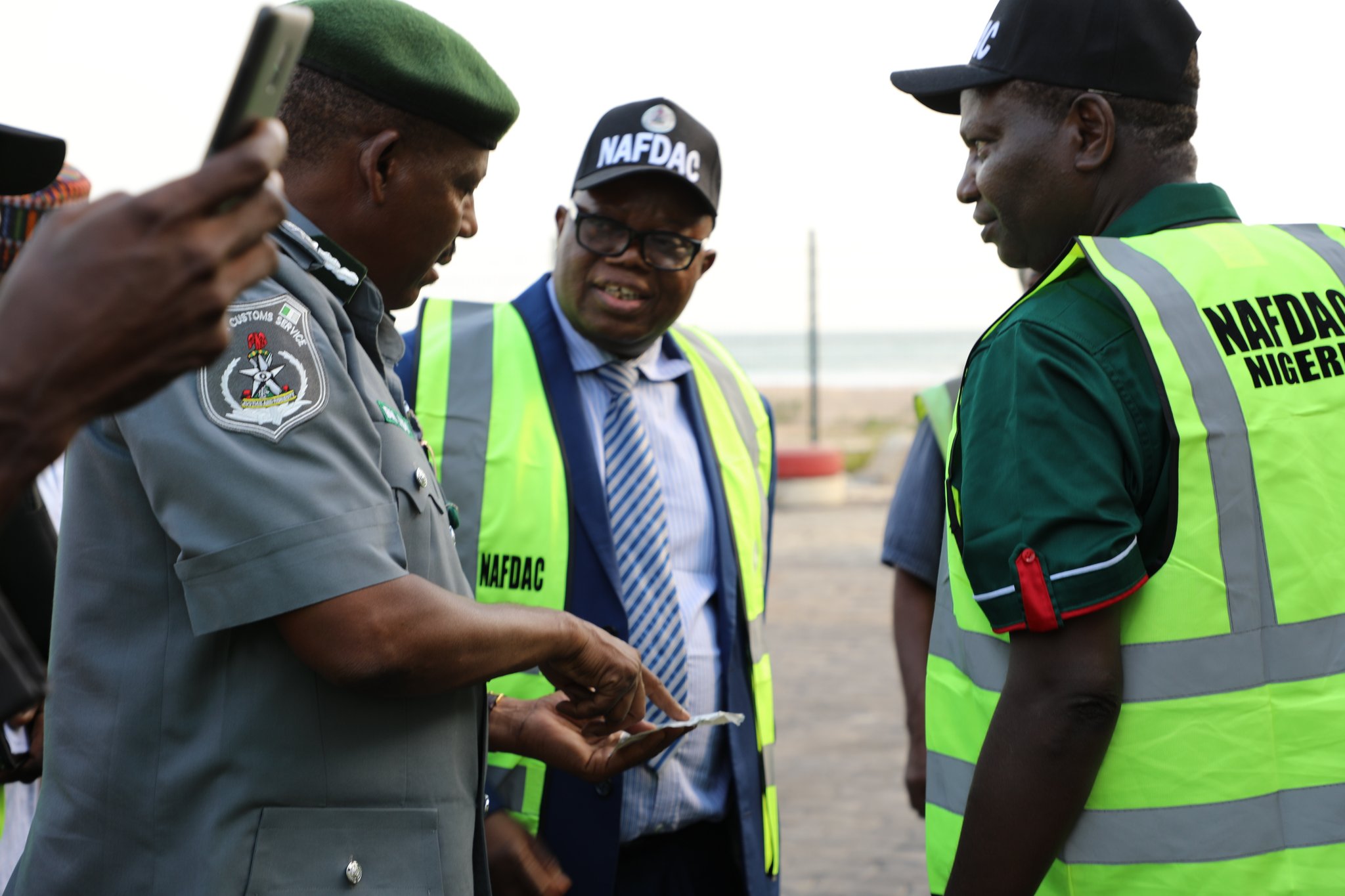 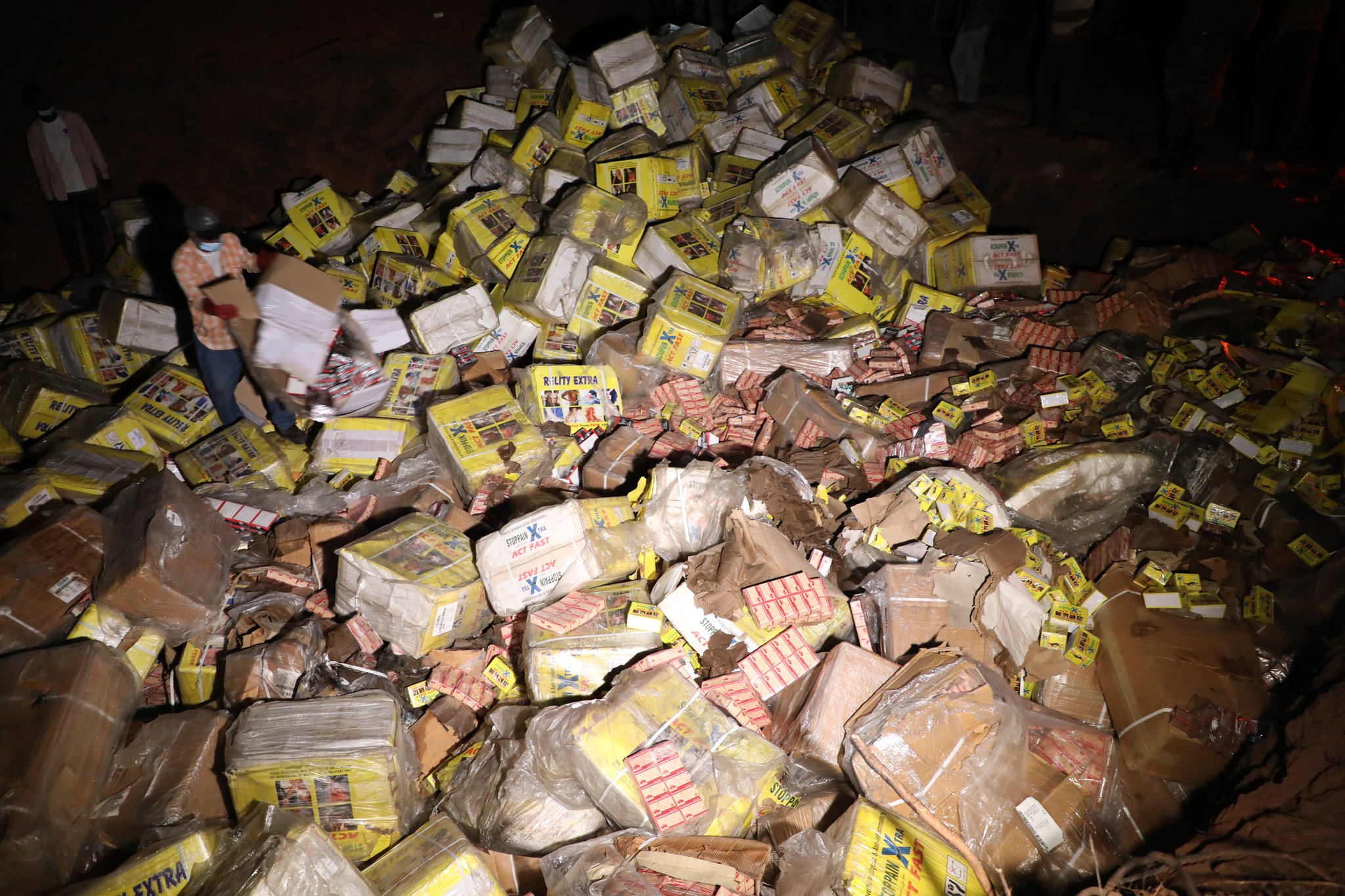 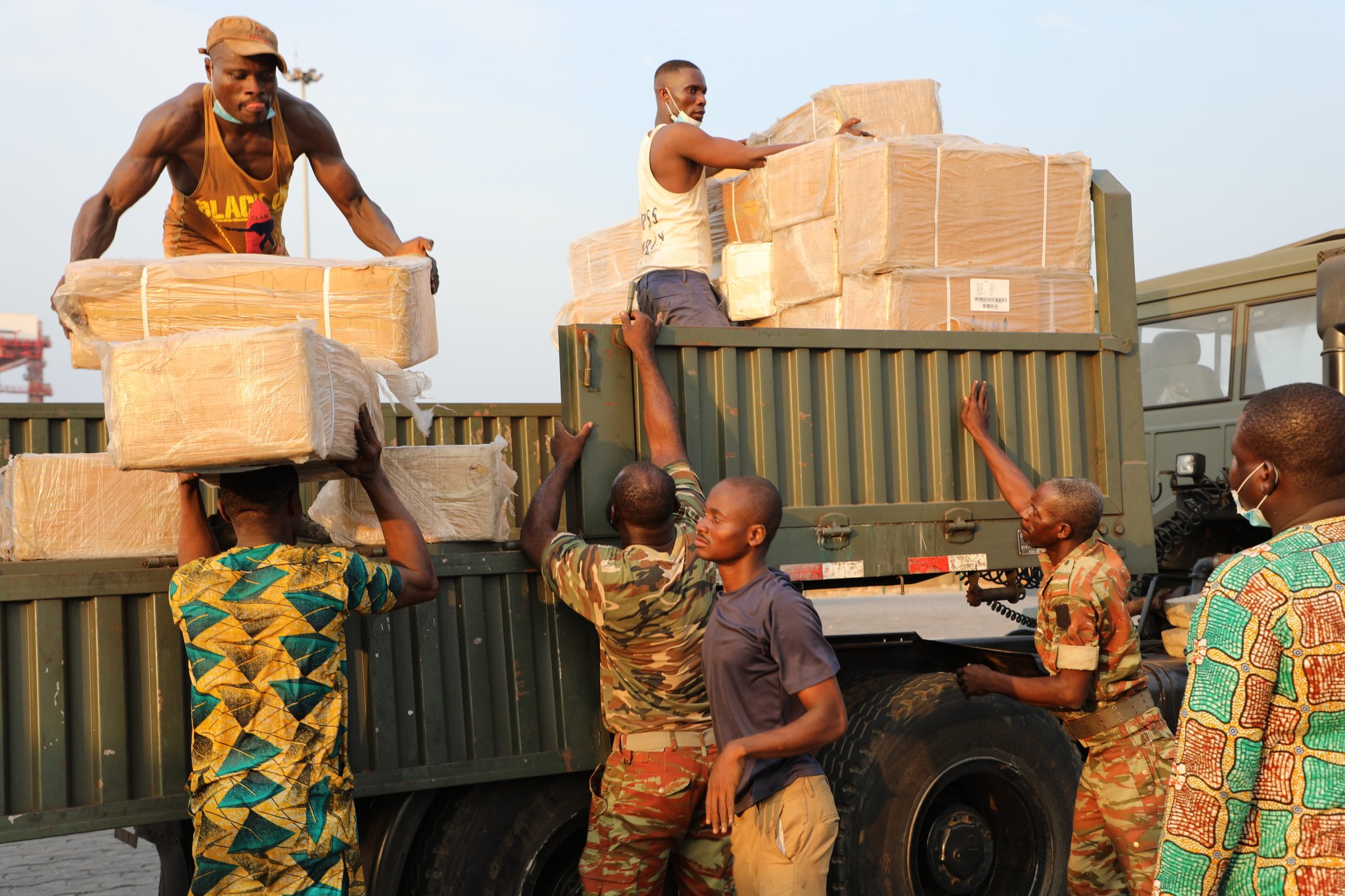 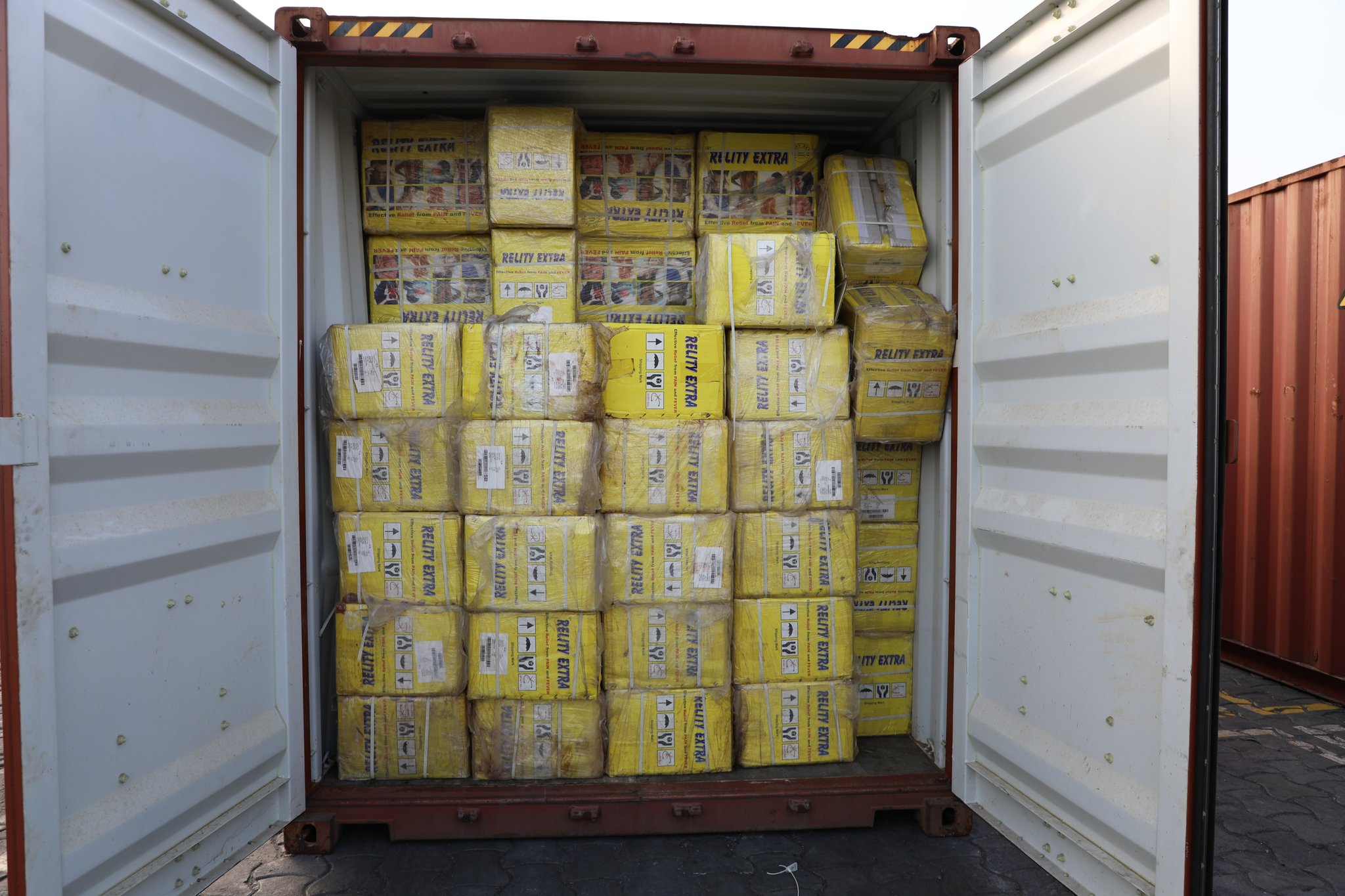 Nigeria’s diversity is not a mistake – Archbishop Kaigama

Nigeria: A Land of Queues

The High Commission of India, Abuja in Nigeria celebrated the Millets Food Festival…