A life disrupted. Normalcy abruptly aborted. A reality filled with uncertainties. Welcome to the everyday life of Nigerians whose existence has been upturned by bandits and kidnappers in northern Nigeria. Since 2013, thousands have abandoned their communities while over 1,000 schoolchildren have been abducted. Victims and survivors now live in fear, traumatized by the jarring reminder of their experiences. In this photo documentation, AYODEJI OWOLABI captures their plights — which are permanently etched on their faces.

Khadija Umar, a Niger state resident, once had a thriving business — but bandits put paid to it. 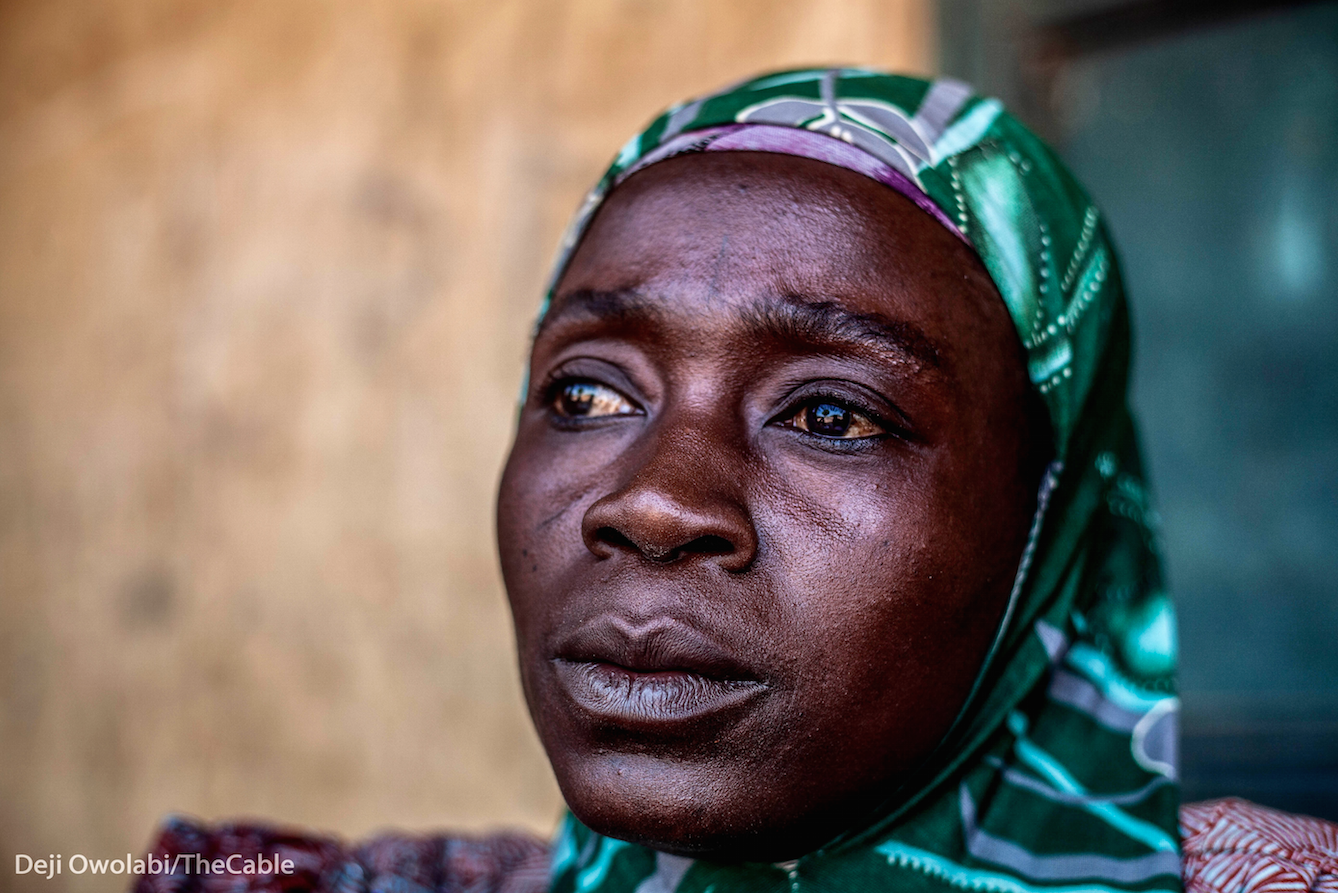 “We were in our village one evening some two years ago when they attacked Zazzaga. It was my house they first entered, my husband was not at home so they told me that someone had already informed them about me and that I had a lot of money. At that time, my small daughter who was about one-year-old was forcefully seized from me, they said they will kill my daughter if I don’t give them money, so I gave them all the money I had. In fact, even N10 wasn’t left in the house.”

And Ones: Musa, Scola, Mannion, Nigeria