Local reggae artist Carla “Yasha Mani” Hobson is looking forward to returning to South Africa and visiting Nigeria for the first time in September, after her successful tour in March-May.

She recently launched the Africa Tune Youth Ambassadorship Programme, in which young artists from three countries – South Africa, Nigeria, and Trinidad and Tobago – will be selected to create an album with an award-winning producer.

Hobson’s journey to Africa began when she was declared a music ambassador in November 2021 by Prince Emeka Ojukwu, CEO of the Nigerian NGO Music Africa Awakes Foundation (MUAFA).

Hobson said the NGO works towards promoting African music and merging Africa and the Caribbean as one. She said Ojukwu contacted her after seeing three of her singles on YouTube – Vengenz, Soul Jah, and Stand Firm Inna Self.

“Prince Ojukwu started reaching out to me, encouraging me in terms of the type of music that stood for peace and justice and love.

“They were actually hosting the Nigeria Reggae Festival in November and so in September 2020 they reached out to me and invited me to an awards ceremony which was to take place at the same time. They recognized my music on Facebook and gave me a certificate as well.

“Being new and not sure I was being effective, the mere fact that an organization reached out and recognized me, it gave me the encouragement that yes, I am really doing what I set out to do, and that gave me confidence.”

Hobson said when the festival had to be postponed to 2022, she began to research promoters in Africa because she wanted to fulfill her dreams of singing on the continent.

“Rastafarian Afrika Society sounds system came up, and I went on their page and saw that this guy had some really nice events and I reached out to him. He checked my music out and said he was willing to bring me over to sing and do a tour and I was ready.

” I didn’t realize at first he was in South Africa, and not Nigeria, where I was supposed to go, but I was so pleased to just hit the African continent. I didn’t know they called South Africa the Motherland, so I was like, ‘Wow, I came through the gate of the Motherland.’”

Hobson said her experience in Cape Town was fulfilling. She performed at Paarl Reggae Festival, Legit Lit Reggae Sessions, Trenchtown, Reggae on the Beach, Empress Menen Celebrations and 420 World Day. She said her experience as a radio and TV announcer, which she did after getting a marketing degree at Morgan State University in Maryland in the US, contributed to the entire experience.

“It was very challenging, especially in Paarl Reggae Festival – that was one of the hugest ones – just watching the massive crowd going down the tent.

“When I decided to be an artiste it was during the pandemic, and I did two virtual concerts, which was just me and the crew, so those appearances were my first in-person appearances.

“I wasn’t afraid, because of my PR and marketing experience, and the people loved it, even the kids. I find in South Africa they bring their children to a lot of their events: they’re very family-oriented, the kids were really into it.

“My words are positive, my music is very melodic, so you find it very easy for someone who’s never heard my music to like it. Thank God it’s that type of reggae I sing – even if the message is hard, you’re still going to sway a little bit.” 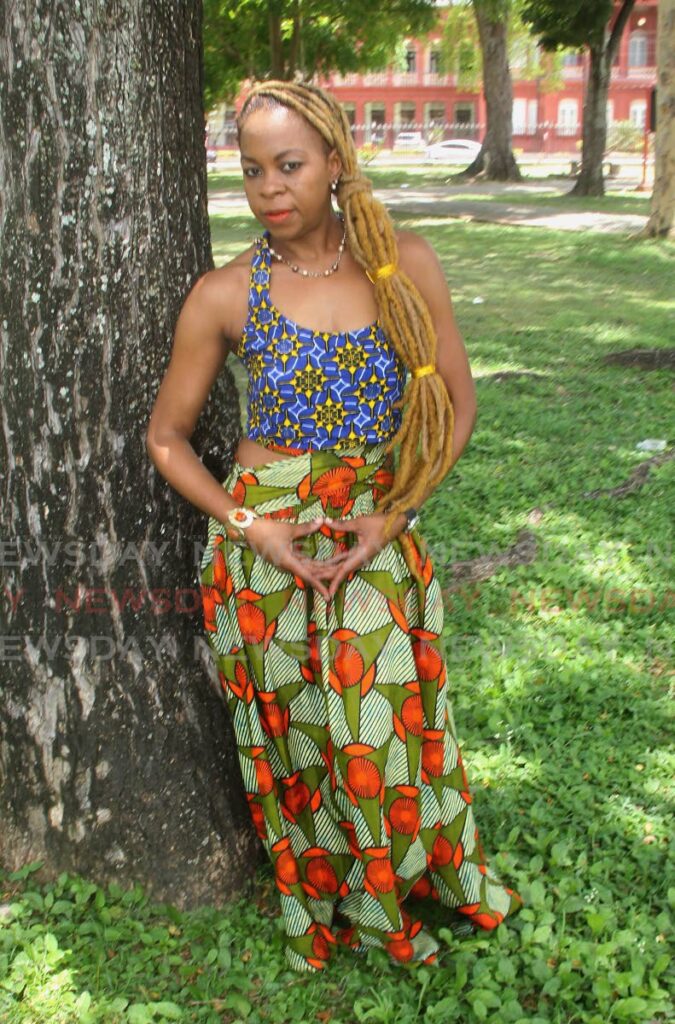 Hobson said she had to introduce TT to many South Africas, and there was not a large population of Trinidadians.

“There was not one person who knew where TT was, and I started to enjoy talking about my country to people, hearing people say, ‘Wow.’ When I told them about Ganja Planter by Marlon Asher, then they knew the song – but they didn’t know who he was, they thought he was a Jamaican.

“So South Africa loved me because I was from the Caribbean and I was something different, but I was doing something they loved, which was reggae music.

Hobson said she was treated well, and ended up staying with a family in Cape Town, as she initially had not made firm arrangements.

“I left here on my own not knowing where I would end up. I took a chance. I prayed through it all and I ended up in a good household. They treated me like a queen, really really good, they made sure I didn’t have a need for anything. 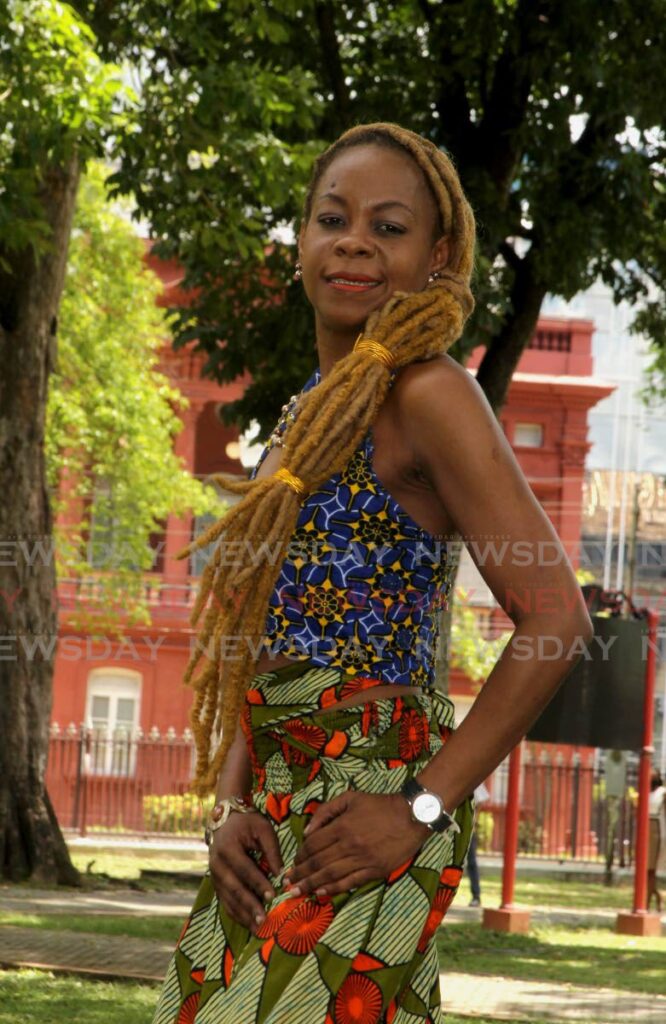 “Food prices are cheap. I didn’t realize expensive things are beer and cigarettes – if you have vice then you’re in problems.”

“I did a lot of social media work while I was there. The first time I sang I was told I went viral on Cape Town social media – that was the first event, Reggae on the Beach – and the promoter said, ‘Yes, once they know you are here, they know what you can do, ‘ and I had ladies running to take pictures with me. I never had that experience before.”

Hobson said she was able to work on four singles with producers from Cape Town. These tracks will be part of her album Livity, which will be released in November.

While in South Africa, Hobson became part of the Africa Tune Sport and Music Ambassadorship Exchange Program 2022/23, a joint collaborative initiative between Nigeria, Capetown and TT, which will focus on molding and educating youth ambassadors for the purpose of inspiring and empowering others youth peers while experiencing different cultures.

The youth ambassadors will produce an album each under the supervision of Grammy award-winning head producer/consultant Llamar “Riff Raff” Brown.

Hobson was born in Diego Martin and lives in Chaguanas. She said her parents support her by taking care of her children when she has to travel.

“I have three kids, 19, 14, six years old. My biggest fan is the six-year-old. I wouldn’t say I’m single. My partner is the Most High, he’s there with me all day, all night, through it all.

“I think focusing on relations would distract my mission at the moment.”

Hobson will return to Cape Town in September and will be in Nigeria in November.

“I’m actually looking to take two to three artists from Trinidad, opening the doors. I’m not selfish at all. We can’t make a difference if it’s just one. Unity is strength.”

‘American Diagnosis’: As Climate Crises Batter the Bayou, Houma People Are Being Displaced