DECEMBER 20 marked the 145th anniversary of the death of Sir Robert Stanford, the British Army Captain who gave his name to the village of Stanford, Overstrand Municipality, in South Africa.

Born in Ballinastanford, Claremorris, in 1806, Robert established a substantial farm enterprise in the area, east of Cape Town, from 1838-1852, and left an indelible mark in the region.

Having acquired a 26,807 acre farm at Kleine Riviers Valley, where the present day Stanford is located, Robert was a progressive farmer and soon purchased seven other farms, including 52,000 acres at Gustrouw, which Robert planned to rename Ballinastanford, after his birthplace. But that never happened due to unforeseen circumstances.

During his years there he opted not to transport his produce via ox wagon over the mountains, but instead purchased a small ship which sailed to Cape Town from a small inlet, renamed Stanford’s Cove, about 12 miles from his farm.

After the failed Irish rebellion in 1845, the British government decided to send a number of captured rebels or convicts, as the locals believed, to the British Cape Colony. The colonists would not stand for this, however, and declared that anyone associated with the ship or its occupants would no longer be supplied with any provisions or services. Therefore when the ‘convict’ ship Neptune arrived the Irish men aboard, just ordinary men and soldiers, were kept at sea for five months. They were fortunate enough that there were a few that broke the embargo out of their loyalty to the Crown and provided them with supplies.

The provision ceased so far that the Governor approached Robert Stanford, who was still in the employment of Her Majesty. He was given the option of providing supplies or a state of martial law would be declared and the provisions would be taken by force.

Duty-bound to comply, Stanford complied to the Governor’s request, but was not seen as a hero in the eyes of the colonists. They regarded his actions as Treason and ostracized Stanford and his whole family.

Stanford and others who provided help were persecuted, banks refused to do business with them, their children were expelled from school and the servants left the farms. The persecutions continued even when Stanford’s youngest daughter fell ill and the doctor refused to even see her. Tragically, this resulted in her death.

Desperate, the former Captain Stanford traveled to England to plead his case and ask for compensation for his losses. His plea resulted in him being knighted by Queen Victoria in 1850 and he received £5,000 for his return to the Cape.

Upon his arrival he discovered his farms in ruins. The farms had been stripped and some even sold by the people he left in charge. His beloved farm Kleine Riviers Valley was sold for a pittance to a Phillipus de Bruyn at auction.

Reduced to poverty and defeated by life, Sir Robert Stanford returned to England, where he finally passed away in Chorlton-upon Medlock, Manchester, at the age of 70. On September 30, 1857, De Bruyn sold the first plot of the new village he decided to call Stanford.

Sir Robert Stanford published a memoir entitled ‘Loyalty and its Reward’ in 1858, in which he commented on the shameful behavior of the people of Cape Town. 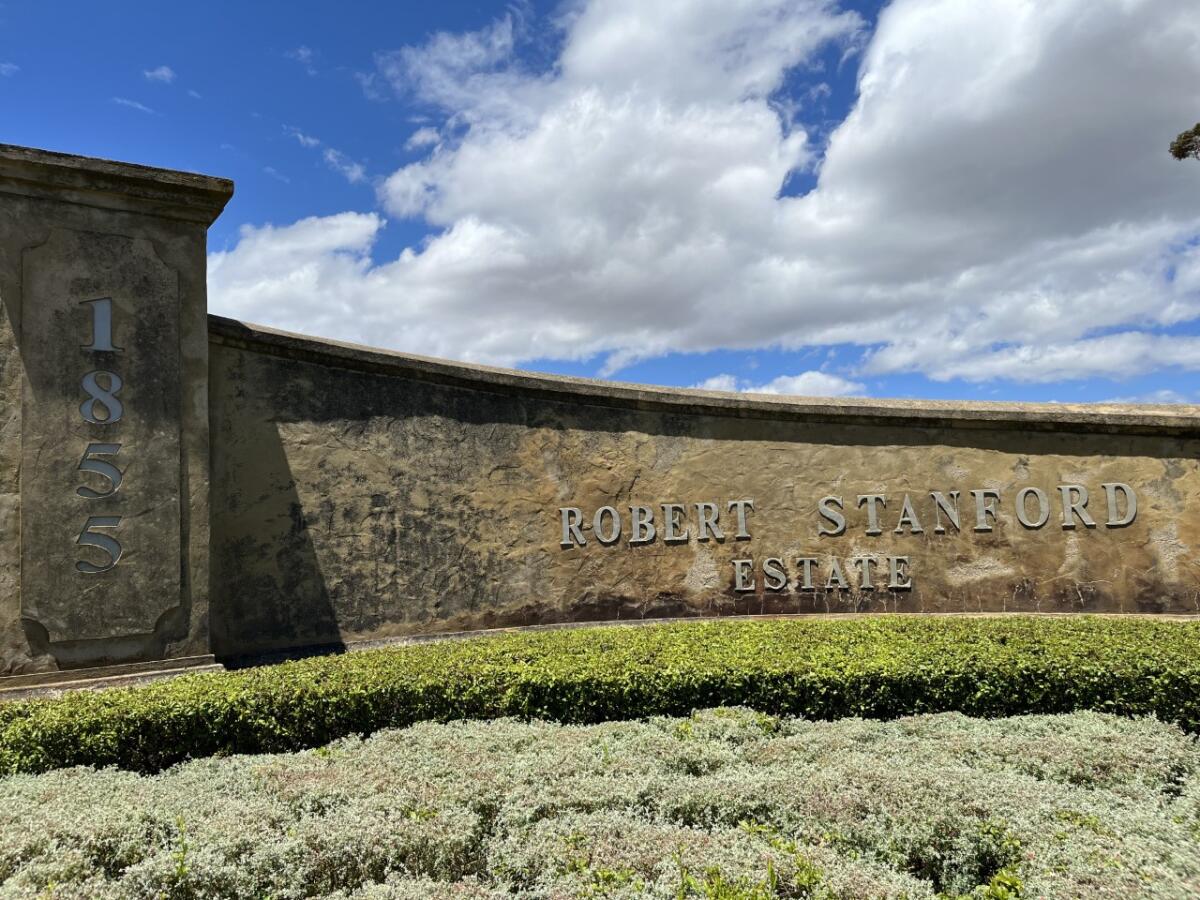 While there he met with the Stanford Heritage Committee, the region’s tourism officers, together with a representative from the Stanford United Sport Academy, and was invited to a meeting with the Mayor Alderman Dr. Annelie Rabie. He took a walk down Queen Victoria Road to De Kleine Riviers Valley House which Sir Robert owned and where he lived from 1838 after serving in the 27th Inniskillin Regiment of Foot.

Irene and John Tomlinson are now the owners of the homestead, which is opposite the Dutch Reform Church. Irene entertained with stories about Sir Robert, his family and the house which has hosted survivors of the HMS Birkenhead when the troopship wrecked in 1852 at Dangerpoint, Gansbaai.

Nearby, behind the house is the old graveyard, where he went to see the resting place of one of Sir Robert’s cousins, and checked the Irish family names buried there, such as Walsh, McMahon, Moore and Coen. 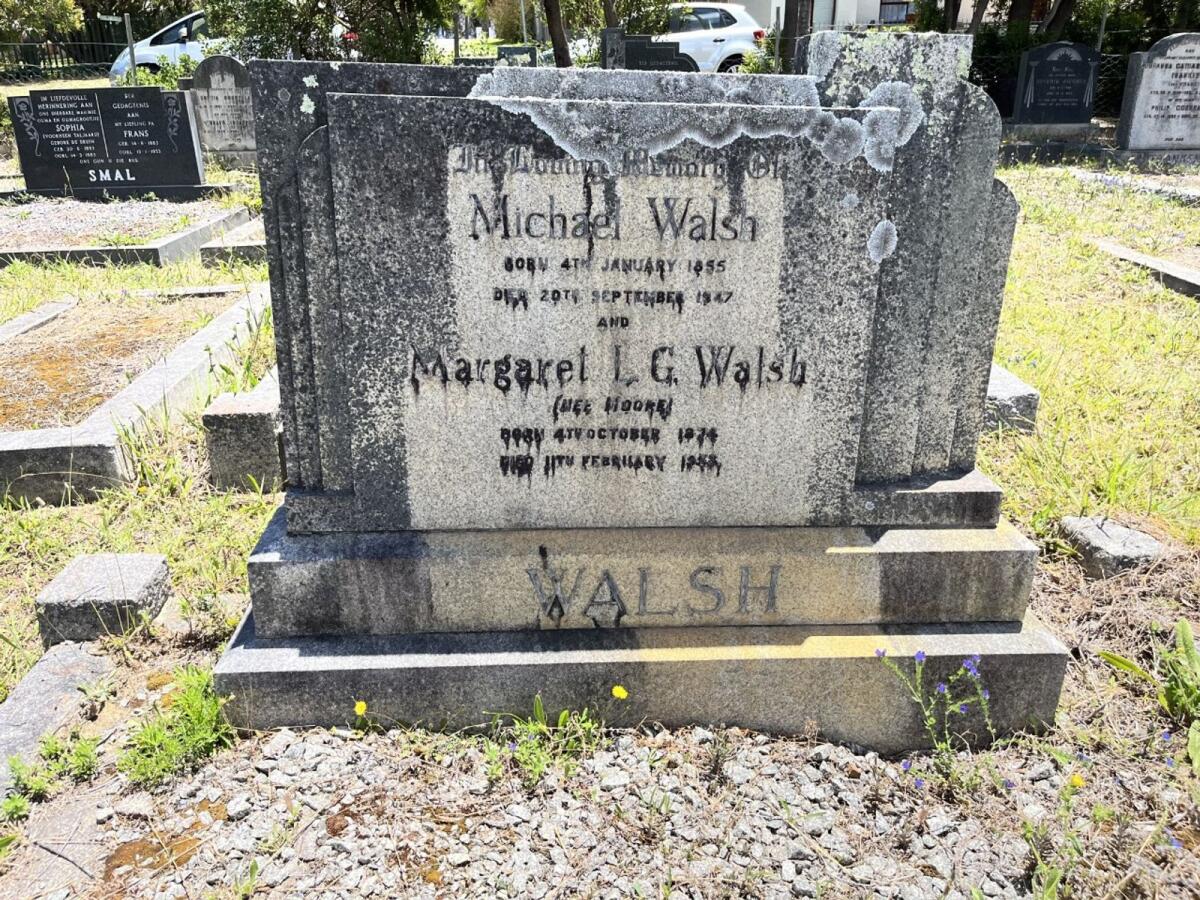 Before departure, Jarlath made a presentation of Mayo Crystal plaques to the Stanford Heritage Committee and to the Mayor on behalf of the Claremorris Historical Society and Claremorris Chamber of Commerce, as well as jerseys from the Claremorris GAA, soccer and rugby clubs.

Jarlath is hopeful this visit will set in motion a relationship between Claremorris and Stanford collaborating with business, community projects and sports development. 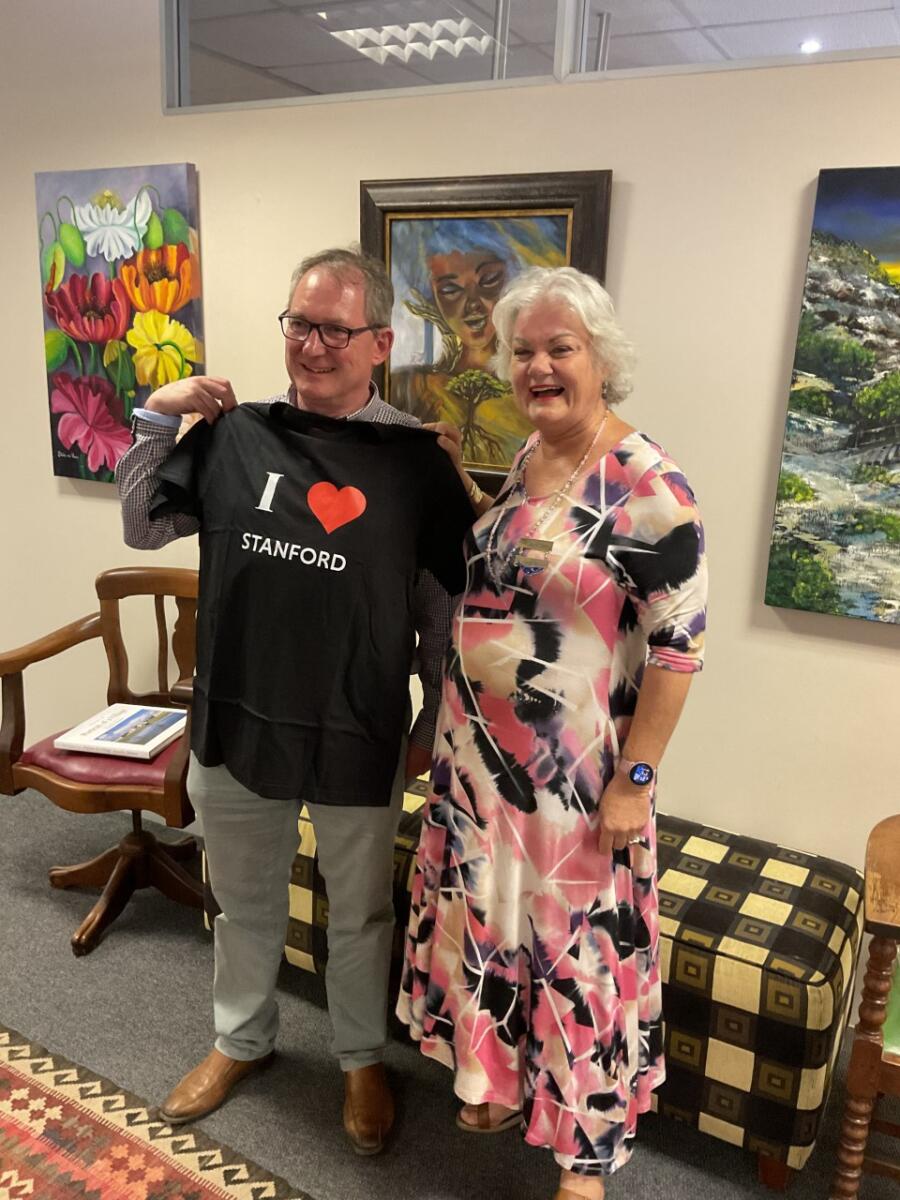 Gifts were exchanged, including with Mayor Alderman Dr. Annelie Rabie. 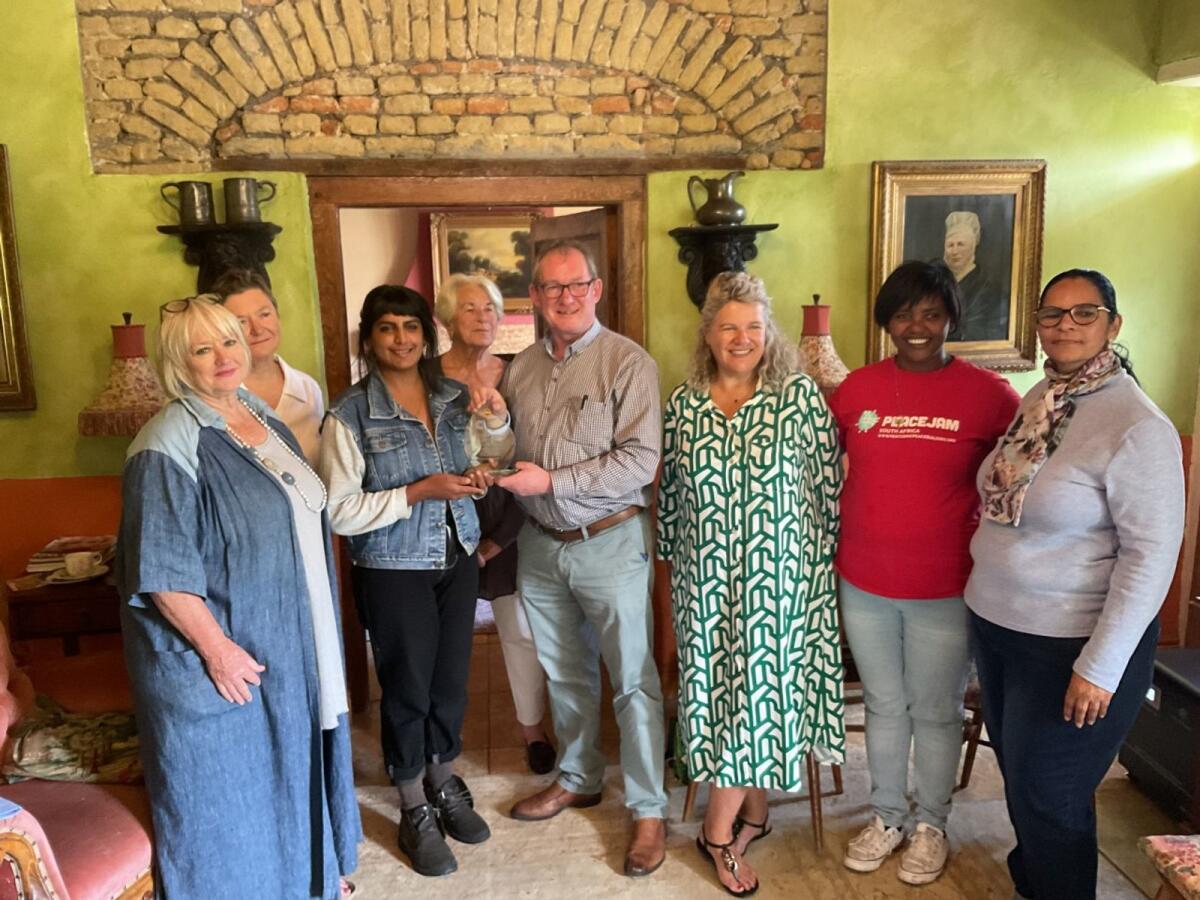