South Africa must say no to rich nations and WTO bullying…

The Ministerial Conference of the World Trade Organization (WTO) is this week discussing the “Draft Decision” presented a few days ago by the WTO Secretariat in relation to a proposal to waive certain intellectual property rights, which have acted as barriers to greater access to vaccines and other health products, resulting in global health inequity following a leaked text shared in March 2022.

An alternative, more comprehensive proposal, designed to support health justice and meaningfully bring this pandemic – and the next – under control was proposed by South Africa and India nearly two years ago, in October 2020but it has been blocked by the European Union, the UK, Switzerland, Canada and other rich countries for the past 20 months.

Globally, more than 100 countries, world leaders past and present, the pope, faith groups, academics, activists, researchers, politicians and hundreds of thousands of people across the world have called on these rich countries to “walk the talk” of solidarity—but they have simply ignored them.

Activists around the world continue to rally for a TRIPS waiver that will make life-saving vaccines more accessible to everyone. (Photo: EPA-EFE / Shawn Thew)

These are the same countries that hoarded vaccines and vaccine knowledge at the peak of the pandemic and relegated Africa to being a recipient of charity – they often sent us their leftover vaccines on an ad hoc basis in return for positive headlines.

Now they have partnered with the WTO to preserve this pandemic and its devastation on countries in the Global South for many more years to come – if this proposed bad deal is adopted.

In the past few weeks, civil society organizations and experts have engaged with a range of government agencies and the South African government to share detailed concerns in relation to a “compromise text” promoted by the WTO director-general, on which the proposed bad deal is based. 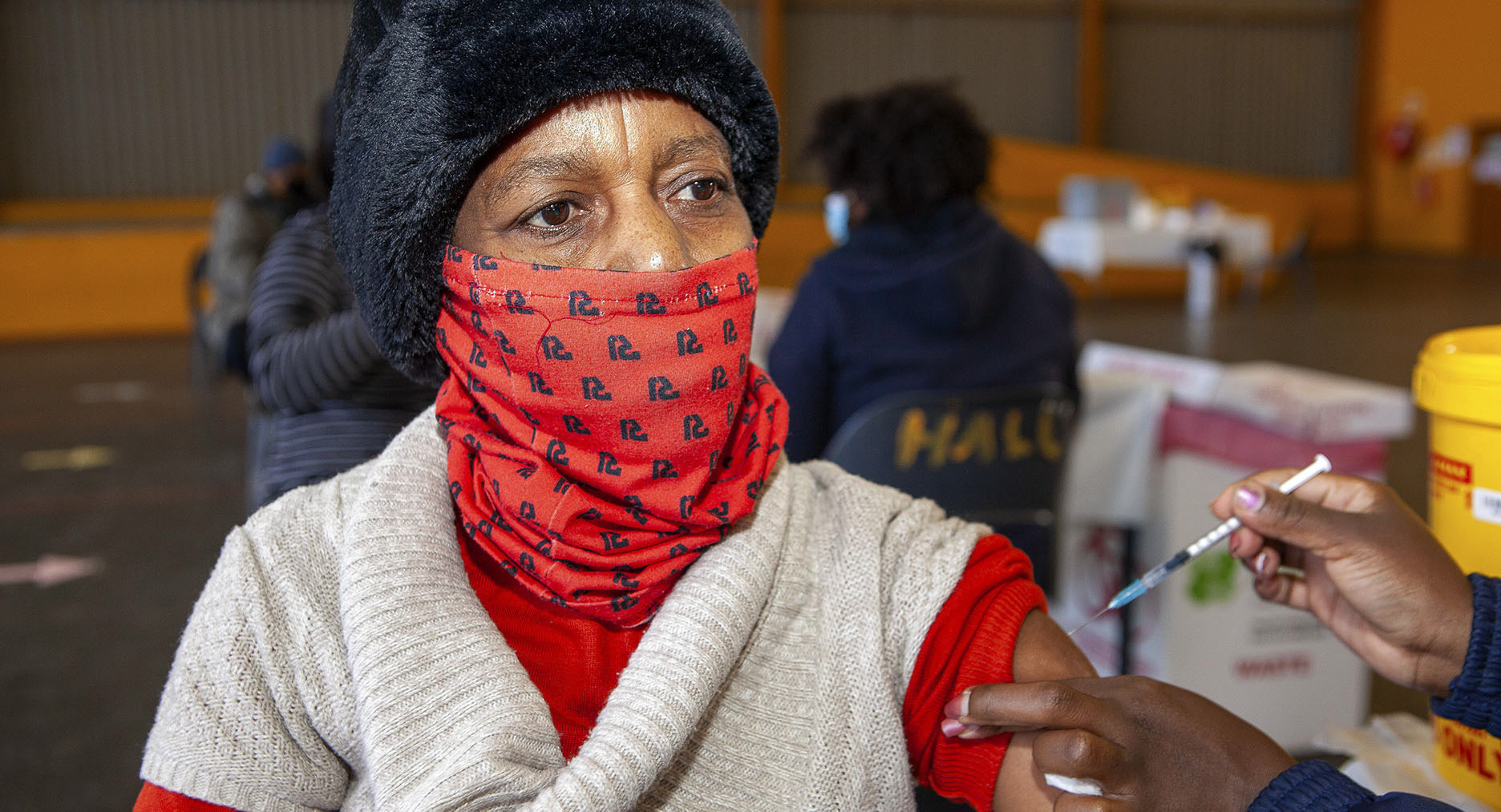 Certain rich countries hoarded vaccines and vaccine knowledge at the peak of the pandemic and relegated Africa to being a recipient of charity. (Photo: Gallo Images / Papi Morake)

We argue that ddeveloping countries should not be coerced into accepting a bad deal but stand their ground and insist that an agreement that puts lives before profits or political agendas is concluded, in other words, a TRUE TRIPS waiver.

A bad deal that sustains this pandemic and the next, keeps testing and treatment further out of reach of those who need them most and sets tragic precedents for how the globe responds to the next crisis, sustains the violence of poverty and inequality. It also calls into question the relevance of the WTO and the usefulness of its rules and processes, especially in a pandemic. 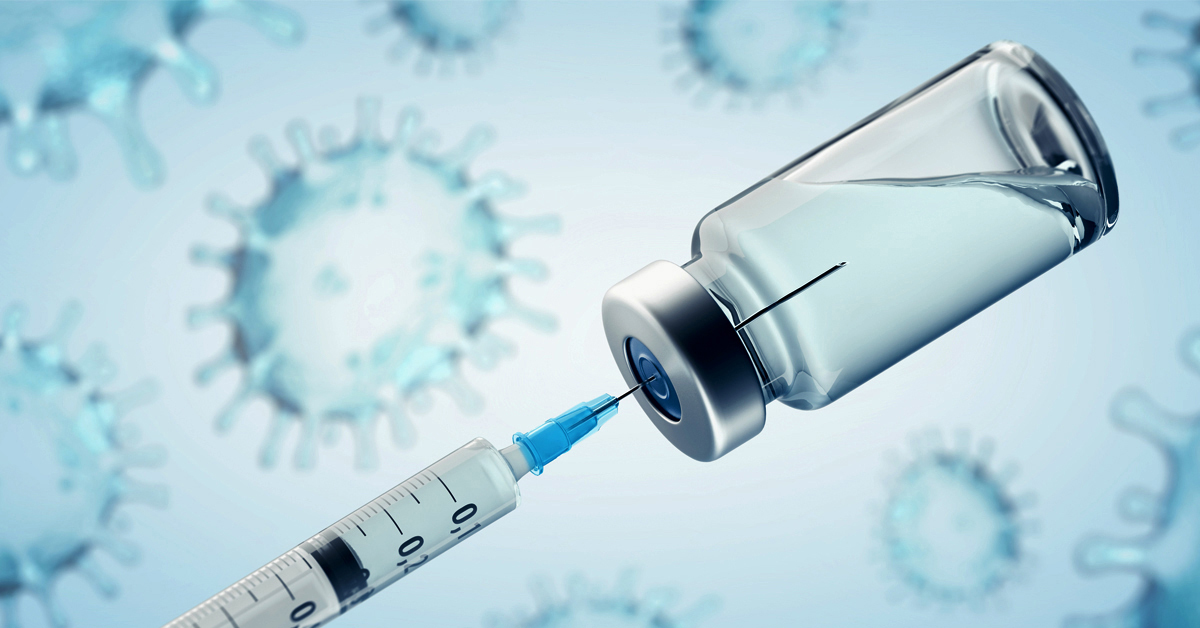 The Ministerial Conference of the World Trade Organization is discussing the ‘Draft Decision’ presented a few days ago by the WTO Secretariat in relation to a proposal to waive certain intellectual property rights. (Photo: inrs.ca / Wikipedia)

Below we provide at least eight reasons that South Africa (along with other groups) and indeed all countries committed to enabling access and thus ending the Covid-19 pandemic, should reject the bad deal and text currently being negotiated.

The bad text or deal wants:

What is now on the table has effectively consigned all people in the developing world to third-class citizens, so that we become “unworthy” of the benefits of advances in science and the treatments already available to the Global North. 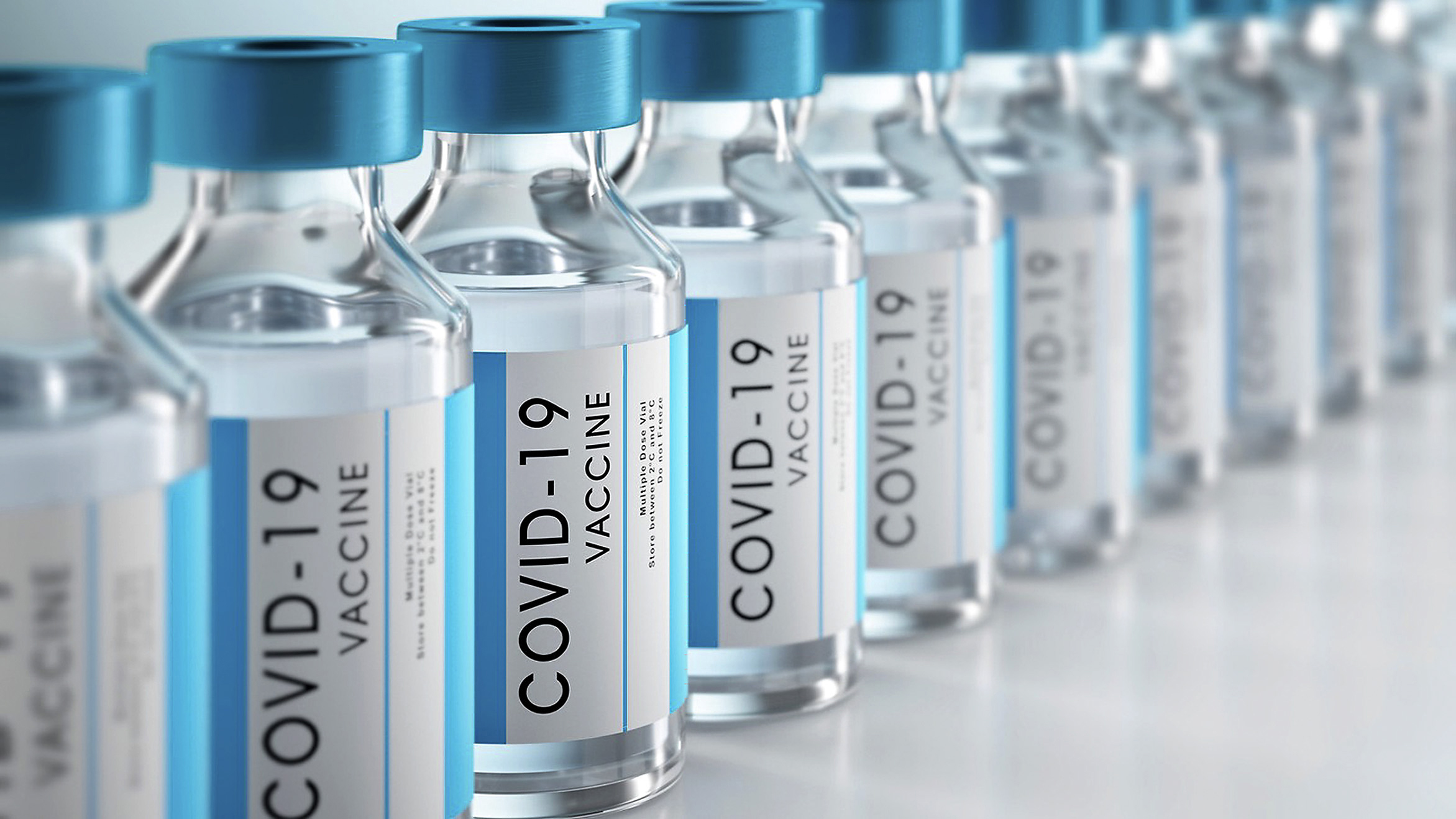 More than 100 countries, world leaders past and present, the pope, faith groups, academics, activists, researchers, politicians and hundreds of thousands of people across the world have called on rich countries to ‘walk the talk’ of solidarity. (Photo: EMS1 / Wikipedia)

Our leaders and President Cyril Ramaphosa must have the moral courage to do the right thing and reject it and, instead, must call for the WTO to negotiate a real TRIPS waiver.

Countries like ours do not have to succumb to the bullying of the EU, the UK, Switzerland and the US. DM/MC

Professor Yousuf Vawda is from the University of KwaZulu-Natal’s School of Law, Fatima Hassan is from the Health Justice Initiative and Tian Johnson from the African Alliance.