Chennai Super Kings (CSK) will be the franchise all eyes will be on as they had one of the worst seasons in IPL 2020 as they failed to qualify for the playoffs for the first time in a decade and part of the Indian premier League (IPL).

The CSK team, led by MS Dhoni, won the IPL in 2010, 2011 and 2018 and was the first team to win the IPL title twice in a row. However, they had struggled for consistency throughout the 2020 IPL, starting with Suresh Raina and Harbhajan Singh, their two most seasoned activists, who withdrew from the tournament.

With 6 wins from 14 games, the team led by MS Dhoni took seventh place in the eight-team competition. At one point it looked like they were going to end up at the bottom of the table, but they managed three wins in a row to dodge the wooden spoon at the end of the tournament.

Hardus Viljoen joins CSK as Net Bowler ahead of IPL 2021

CSK was the first team to organize their camp prior to IPL 2021, which started on March 9th at the MA Chidambaram Stadium in Chennai. MS Chennai, Suresh Raina, Ambati Rayudu and other players on the team gathered in Chennai to begin preparation for IPL 2021.

The Chennai team had previously hired two Sri Lankan bowlers, Maheesh Theekshana and Matheesha Pathirana, to join the team as reserve players. Now it has been shown that the South African fast bowler Hardus Viljoen has also joined the Chennai Super Kings (CSK) franchise as the Net Bowler. 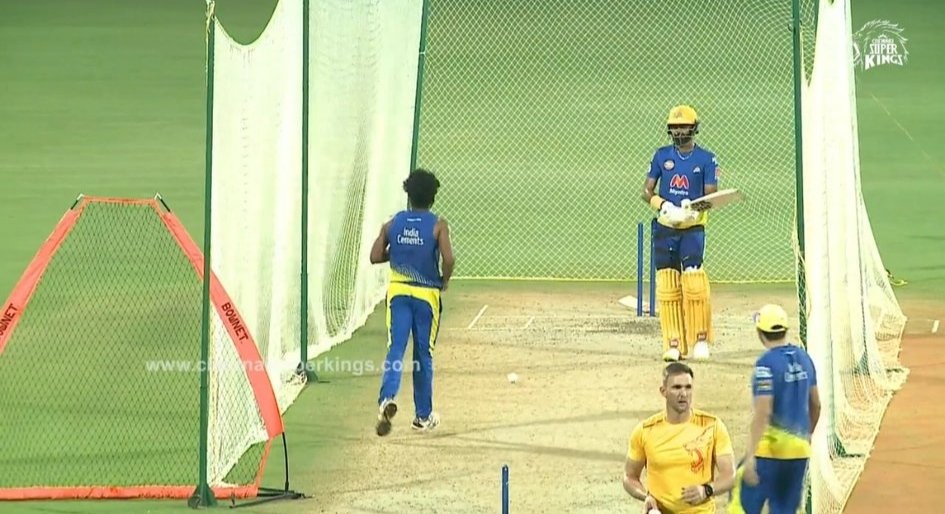 In a video recently released by the franchise, Hardus Viljoen was spotted bowling in front of the CSK batsmen. Hardus Viljoen had signed up for this year’s IPL auction at a base price of Rs 50 lakh, but his name was not mentioned during the auction. Hardus Viljoen used to play the IPL as part of the Punjab Kings franchise.

The 2021 IPL starts on April 9th ​​and Chennai Super Kings play their first game against Delhi Capitals on April 10th at Wankhede Stadium in Mumbai. The tournament will be held in six cities – Ahmedabad, Mumbai, Delhi, Kolkata, Chennai and Bengaluru.

Which Way Nigeria ?, By Wole Olaoye