South Africa’s mango gets stuck in the airline’s limbo

South African low-cost airline Mango remains in the airline’s limbo after 84% of creditors voted for a revised corporate bailout. But the airline does not yet have the funds to resume the flight – and there is no guarantee that it will.

At the end of October, the sole shareholder South African Airways (SAA) confirmed that it was neither able nor able to provide further funds to get mango back into the air.

Since then, SAA has agreed to make a capital injection of just over $ 45 million and sell its stake to the South African government. Since SAA is a national airline, not much will change there.

The amended corporate bailout shows Mango owes SAA around $ 19.8 million. SAA’s maintenance, repair, and overhaul subsidiary, SAA Technical, is entitled to $ 50.3 million. That could explain why SAA has refused to pump more money into Mango since it stopped flying in July.

Overall, more than half of Mango’s over $ 163 million debt is owed to South African state-owned companies or agencies. SAA may have agreed to tip even more, but they are sticking to their previous condition – Mango cannot resume flying with SAA cash.

The result is that much of the money SAA gives Mango is likely to be returned to SAA as a partial payment of the monies due.

However, because SAA never passed on most of the $ 51 million in emergency aid the South African government provided to Mango earlier this year, SAA’s track record in fulfilling its commitments to Mango is not a blue chip. 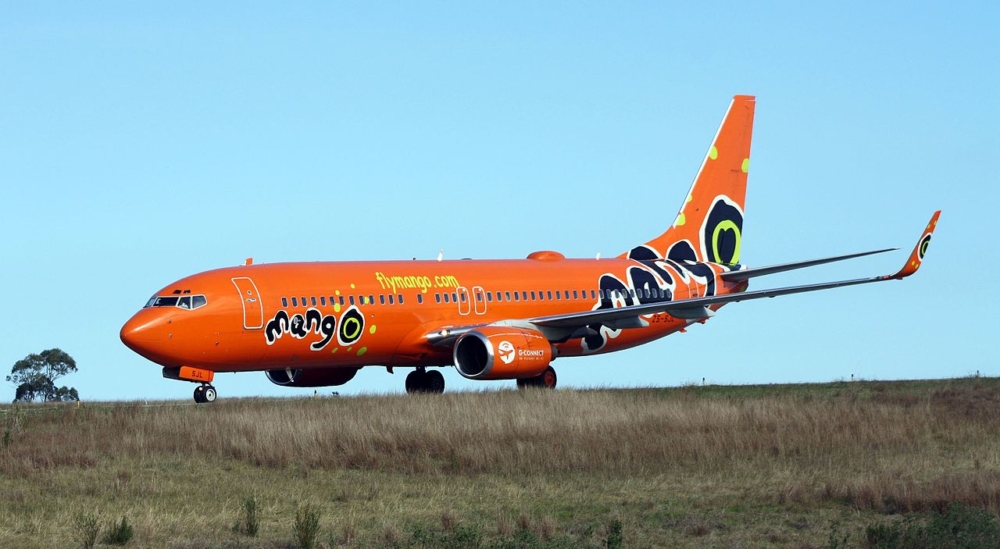 Unemployed workers are likely to be paid

The administrators leading Mango through the business rescue process are looking to find a private investor to buy the airline, or, in business parlance, “a strategic equity partner.” But maybe easier said than done.

“They hope to have interested parties before the end of March,” Jordan Butler, chairman of the Mango Pilots’ Association, told the South African Sunday Times. One likely contender, the Takatso Consortium, which bought 51% of SAA earlier this year, has already stated that it is not interested.

Jordan Butler is one of Mango’s 708 unemployed employees and owes nearly $ 10 million in total, including outstanding salaries, vacation time, and other owed benefits. Wages through September 30th were paid in full. The salaries in October were paid 50%. But the salaries have remained completely unpaid since then.

In a little good news, it is expected that outstanding funds will be paid out to employees shortly. This week administrators received a little over $ 20 million from the South African government to pay for employee claims. 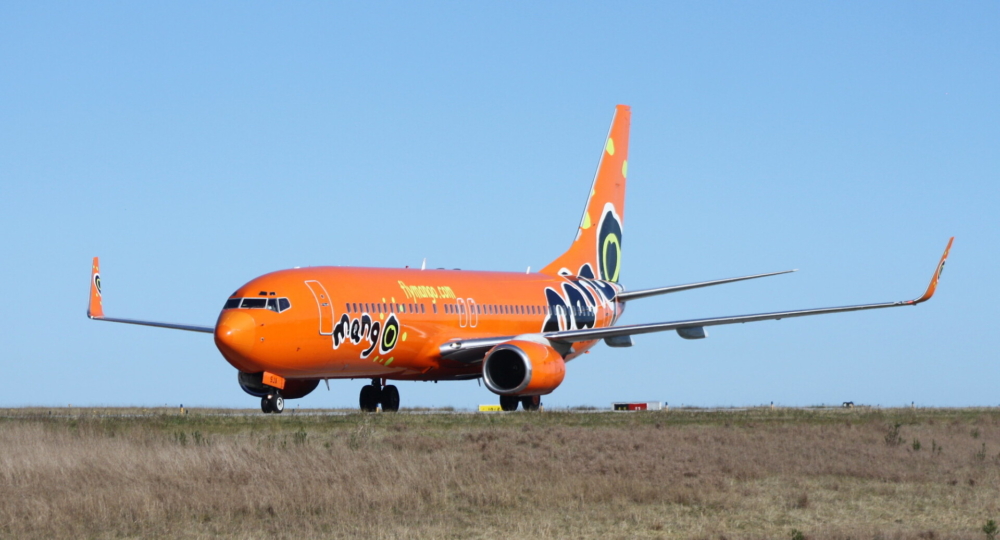 Slightly more than 84% of all creditors voted in favor of adopting the amended bailout plan. It took a 75% majority to say goodbye. The South African business news portal MoneyWeb has a practical overview of who is owed what. SAA Technical is the largest creditor, followed by Lufthansa Technik AG (owed $ 18.75 million) and Macquarie Aircraft Leasing (owed $ 18.3 million).

Mango flew five Boeing 737-800s and all of them were on lease. In addition to Macquarie, three other lessors are on the hook with a total of $ 41 million. These include Start Ireland Leasing with $ 8.8 million, GE Capital Aviation with $ 8.4 million and Aergen Aircraft Five Limited with $ 5.3 million.

The administrator, Sipho Sono, says he’s reasonably confident that a white knight will come to the rescue of Mango. If this does not happen, however, the amended rescue package that has been adopted will give the creditors a better result than the mere liquidation of the airline.

Egypt is supplying Lebanon with gas to ease the electricity crisis

Nigeria manager on the difficulty of Egypt in AFCON. to face

No, South Africa does not have the second highest fire-related death rate