Fiber optics are long, thin strands of carefully drawn glass arranged in bundles called optical cables. Peace and Telkom are relying on them to transmit light signals over long distances. But at the transmitting source, the light signals are encoded with data.

The 15,000km peace cable is part of Beijing’s so-called Digital Silk Road initiative that involves deploying ICT infrastructure to boost trade and investment between the Asian economy and the rest of the world.

Peace travels over land from China to Pakistan, then underwater for about 12,000km before terminating in France.

Another branch snakes southward to East Africa and lands in Mombasa. An extension to Singapore and Southern Africa is planned in the second phase, its promoters said in a press statement.

Speaking during the launch at Nyali, Mombasa, ICT Cabinet Secretary Joe Mucheru said Kenya was right inside the Fourth Industrial Revolution where demand for fast internet is at an all-time high.

“Right now, you can enjoy 5G data speeds at Uhuru Gardens. 5G smartphone penetration in Kenya is growing. More online business opportunities will be unlocked by this cable,” he said. 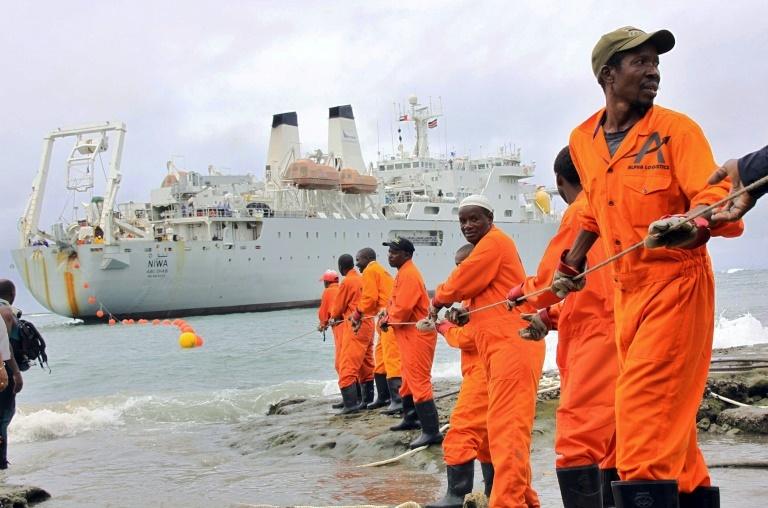 The Peace cable is the sixth submarine cable to land in Kenya, and Telkom operates and maintains five of the six.

Firm, others call for more girls in STEM | The Guardian Nigeria News

Adoption of Mobile Technology in A Humanitarian Response To Drought Ravaged…