The 2020 Tokyo Olympics are slated to air on free-to-air television in Kenya following an agreement between sports marketing company Infront and Kenyan media organization The Standard Group PLC.

As part of the agreement, coverage of the 2020 Tokyo Olympics, scheduled to run from July 23 to August 8, will be broadcast on KTN, a free-to-air commercial channel in the country.

Orlando Lyomu, CEO of Standard Group, said of the new deal, “The Olympics are the pinnacle of the sport for many athletes, and it is only right that millions of fans watching from home can be part of the celebration .

“This is about ensuring that the future of the Olympic Movement in Kenya continues to be strong, and our free-to-air coverage of KTN will go a long way towards that goal.

“We are committed to promoting and supporting the development of athletic talent among Kenya’s youth and are working with various partners to achieve this.

“This agreement with Infront to broadcast the Olympic Games is therefore very important to inspire our young athletes to strive for the Olympic dream.” 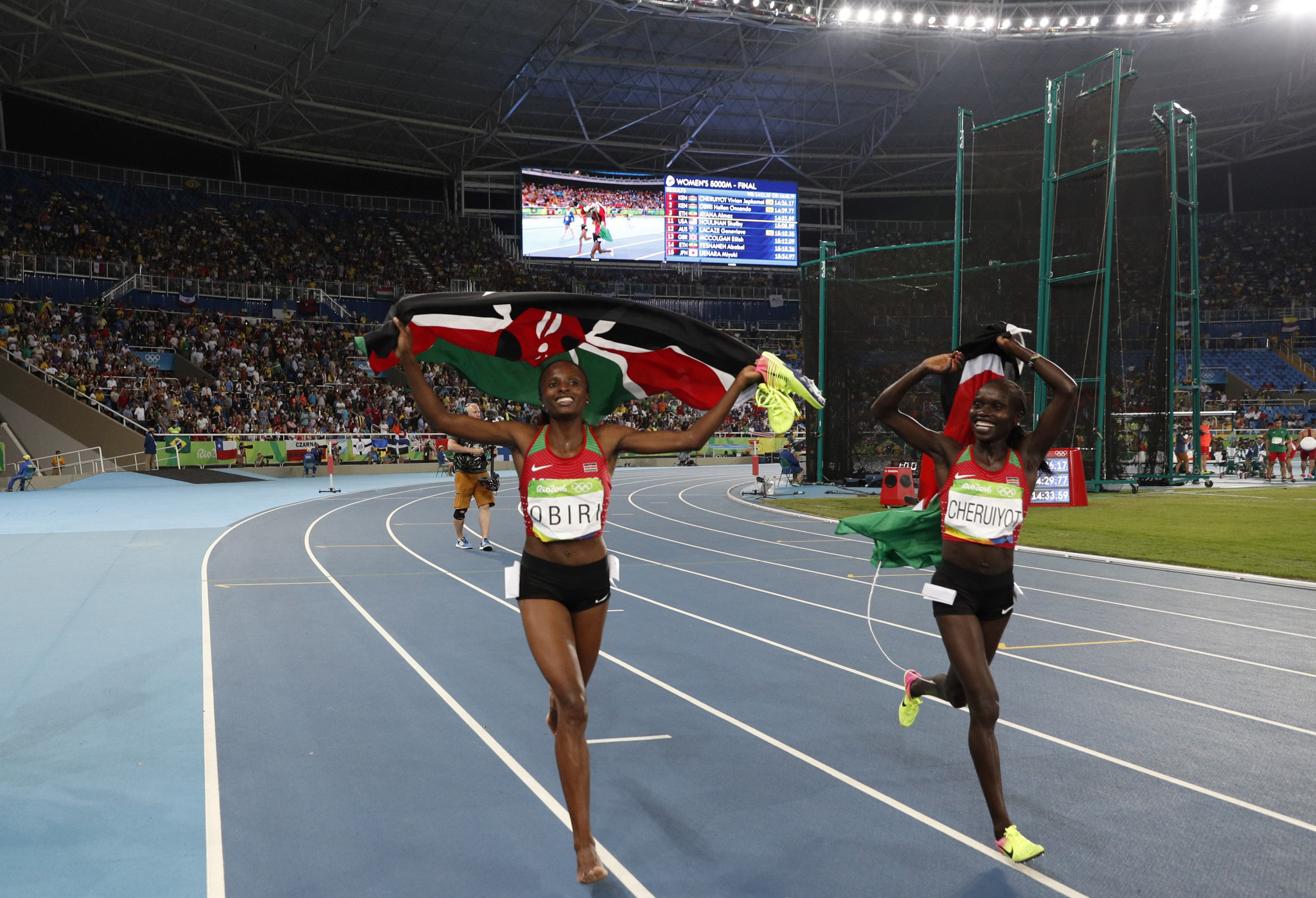 One of the highlights of Kenya from Rio 2016 was the double victory in the women’s 5,000 meters – Hellen Obiri (left) took silver and Vivian Cheruiyot took gold © Getty Images

Julien Ternisien, Senior Vice President, Summer Sports at Infront, said: “Infront is excited to partner with The Standard Group to ensure comprehensive coverage of the Olympic Games in Kenya, a country that has provided so many memorable moments in previous editions .

“We look forward to further groundbreaking partnerships with African broadcasters to maximize the impact of the upcoming Tokyo 2020 Olympic Games in sub-Saharan Africa.”

Anne-Sophie Voumard, IOC Vice President for Broadcasting and Media Rights, added: “We are delighted to be working with Infront to ensure coverage of the Olympic Games in 46 African areas, including this new agreement in Kenya.

“The IOC distributes 90 percent of the revenue we generate from our trade deals to support sport around the world, including Africa.”

At the 2016 Rio Olympics, Kenya won a total of 13 medals, all of which were in athletics.

The route consisted of six gold, six silver and one bronze medal.

BritBox is coming to South Africa