The Kenya Airways fleet in 2021

Kenya Airways was founded in 1977 after the dissolution of East African Airways and is the national airline of the East African nation of Kenya. The airline is headquartered in Nairobi’s central business district in Embakasi and has its main hub at Jomo Kenyatta International Airport (NCO) in Nairobi.

A bank consortium owns 38.1% and KLM Royal Dutch Airlines has a 7.8% stake in the airline. The outstanding shares are owned by private individuals. Kenya Airways joined several other national airlines when it joined the SkyTeam alliance in 2010.

In the past, Kenya Airways operated a mixed fleet of Airbus, Boeing, McDonnell Douglas, Fokker, Embraer and ATR aircraft. Today the East African Airline operates a scaled-down fleet of 36 aircraft consisting of Boeing and Embraer aircraft. According to the aviation data and statistics website ch-aviation, Air Kenya’s fleet consists of the following aircraft: 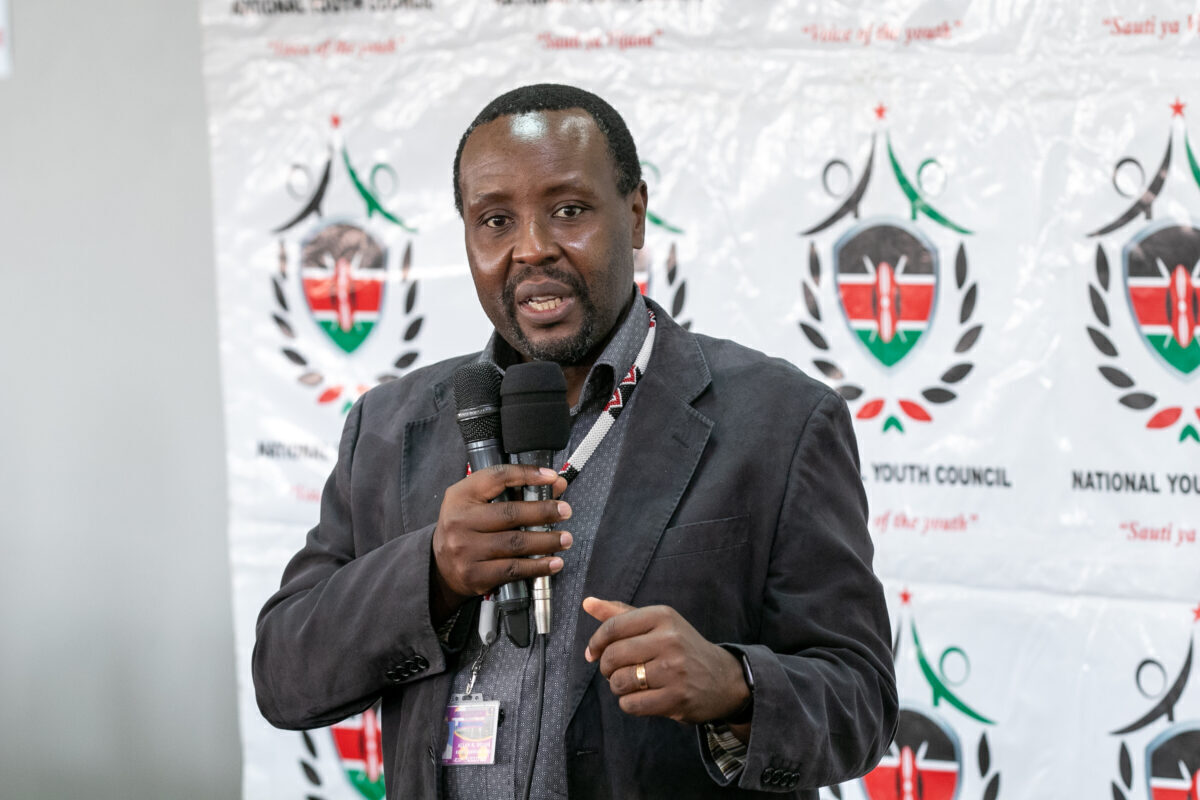 As things stand in a post-COVID-19 world, passenger demand will not be enough to support the number of airlines currently operating on the African continent. The fact is, 2019 passenger numbers could take years to recover, and many airlines don’t have the financial backing to weather the storm.

Because of this, Kilavuka believes that consolidation is essential for further development. In a webinar with fellow African airline bosses during the height of the pandemic, How We Made It In Africa quotes Mr Kilavuka as saying:

“It will be important for us to consolidate both within the country and across the various African countries in order to be able to use our assets more effectively. So I personally believe that we have to do that. “

Kenya Airways lost 36.57 billion shillings ($ 333 million) in 2020 and has asked its largest shareholder, the Kenyan government, to help it survive. The current joint venture between Kenya Airways and Air France-KLM expires in September, and CEO Kilavuka is considering a possible merger. Speaking to the news service Reuters earlier this year about the situation of Kenya Airways, the former Jambojet boss said:

“We’re getting through now, but at some point we have to consolidate.”

Stay informed: Log In for our daily and weekly aviation news.

Surprisingly, the agreement does not allow Airlink customers to fly Kenya Airways destinations in Asia, Europe and North America. This may mean that Kenya Airways is open to working with a major international airline. 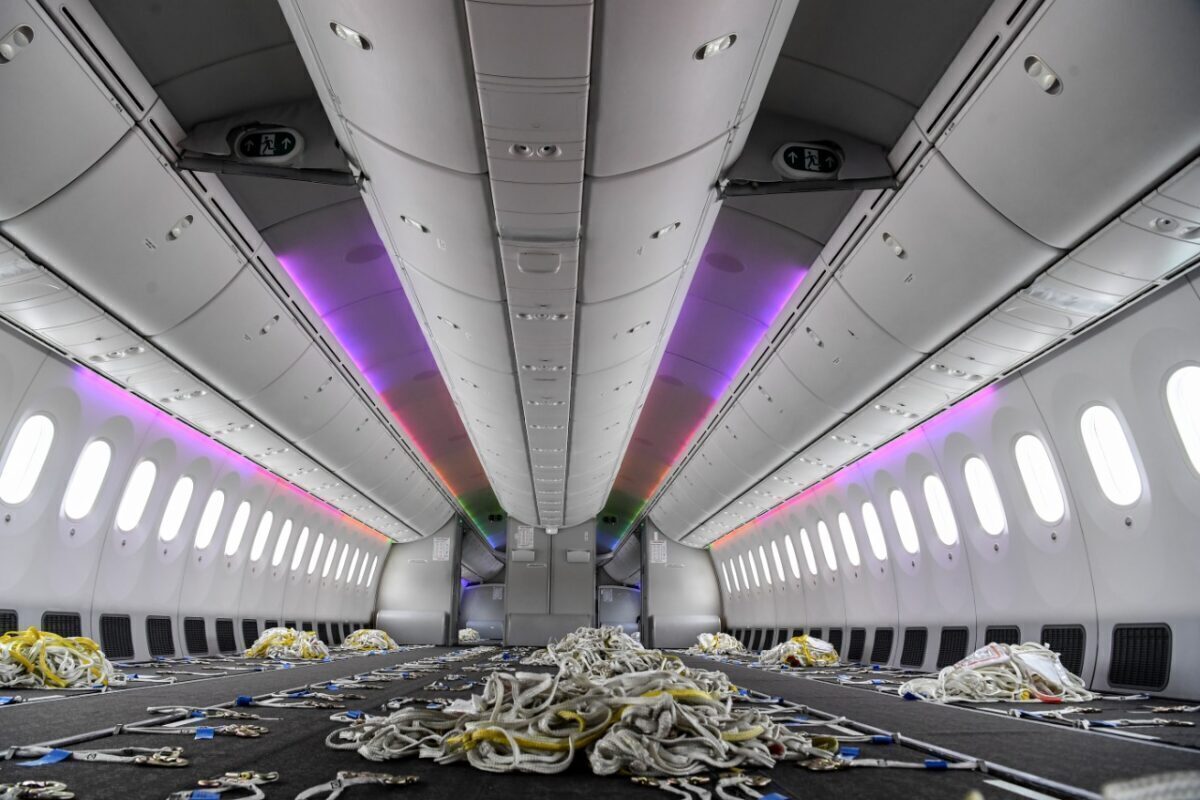 Before the pandemic, Kenya Airways wanted to bring tourists from all over the world to Africa with its Dreamliners. Now that this market is suppressed, Kenya Airways could convert another of their 787 Dreamliners into a temporary freighter. No matter what, Kenya Airways will have a hard time without support for the next few years.

What do you think the future of Kenya Airlines looks like? Please let us know what you think in the comments.

Twitter needs India and Nigeria to grow. Both of them get into trouble

South African gives birth to 10 babies. What is the world record?