The British and Irish Lions will play all eight games of the South Africa tour behind closed doors this summer after the revised schedule has been confirmed. Lions will be limited to games in Gauteng and Cape Town. The organizers are currently planning empty stadiums.

As previously reported by the Guardian, the eight-game tour now begins and ends in Johannesburg, while Warren Gatland’s team plays in just four different stadiums to minimize the risk of disruption caused by the pandemic.

South Africa Rugby is confident the government will lift crowd restrictions at sporting events before the tour starts, but the fact that there are no plans for spectators is telling. All ticket holders for the original schedule will receive a refund, while the South African union has confirmed that resident ticket holders will have the first right to purchase tickets for the revised schedule when restrictions on attending sporting events are lifted. However, the announcement of the revised schedule confirms that there will be no hordes of Lions devotees traveling to South Africa, as expected.

The test series against the Springboks now begins in Cape Town before the second and third game at the FNB Stadium in Johannesburg. All three start at 5 p.m. UK time. One of the tourists’ opponents has also changed with the Emirates Lions replacing the South African inviting team – another step in reducing the risk of disruption that could result from selecting a team from across the country. They will be the Lions’ first opponents at Ellis Park in Johannesburg before they face the Sharks in the same stadium four days later. They will then face the Bulls in Pretoria before heading to Cape Town to face South Africa A, the Stormers and the First Test. 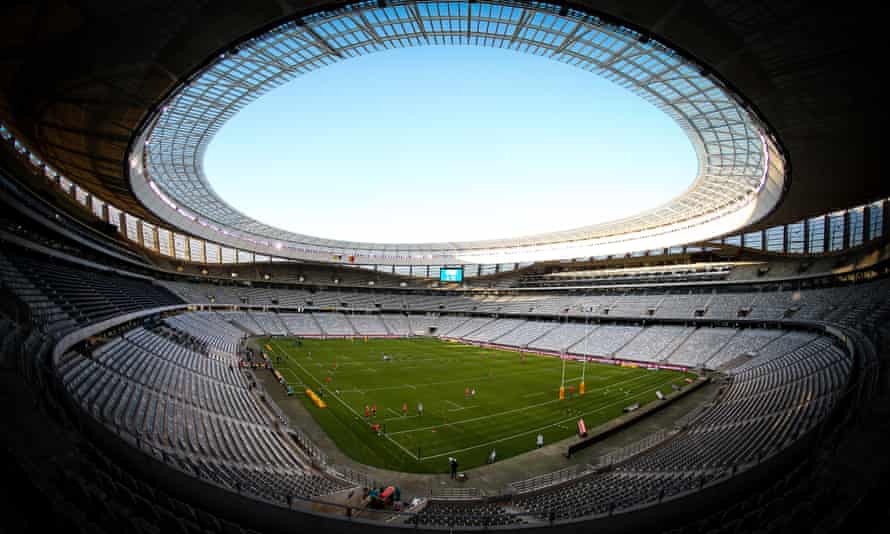 “We are excited to finally confirm the revised schedule after months of scenario planning and changing circumstances,” said Jurie Roux, CEO of SA Rugby. “It was a challenging process with dozens of variables to consider, but we believe we have come to a schedule that minimizes the risks associated with the pandemic. We hope that the restrictions on attending sporting events will be relaxed, but we are currently planning an event behind closed doors. “

Before heading to South Africa, the Lions will play their first game on home soil since 2005 – against Japan on June 26th in Murrayfield. A decision on how many supporters can participate will be made in a timely manner. “The Covid-19 pandemic has disrupted the global sports calendar significantly, but after speaking to our partners at SA Rugby, we are very excited to confirm the revised tour schedule,” said Ben Calveley, the Lions. Managing Director.