With the impending accelerated phase-out of the polio program in Nigeria, the World Health Organization (WHOThe national representative (WR) Dr. Walter Kazadi Mulombo has brought his advocacy train for the implementation of the Polio Transition Plan to Mallam Muhammed Musa Bello, the Honorable Minister of the Federal Capital Territory of Abuja.

The meeting on May 11, 2021 in the Minister’s conference room follows the accelerated plan to reduce polio. WHO will no longer receive funding for the polio program from the Global Polio Eradication Initiative (GPEI) from January 2022.

In his opening speech during the meeting, Dr. Mulombo the Minister for “all your efforts to improve health indicators in FCT. Through the polio infrastructure, we have assisted in the planning, implementation, monitoring and evaluation of public health programs aimed at preventing, promoting and promoting the health of the Nigerian people in accordance with the goals of the National Health Plan protect.

Through this structure, since the last report, we have been able to achieve polio eradication and maintain monitoring of certification standards in the territory UPU Fall in 2013 in FCT. ”

Unfortunately, with success comes the grim reality of dwindling resources and the fact that as of January 2022, the GPEI The partnership has announced that it will withdraw funding from Nigeria in order to focus resources on eradication efforts in the last two endemic countries of Pakistan and Afghanistan.

The WR recalled that Nigeria had been removed from the list of the three remaining wild polio viruses (UPU) endemic countries worldwide in August 2020. Despite certification, polio eradication work will continue to prevent import risks until global certification is achieved. In addition, circulating vaccine poliovirus (cVDPV2) outbreaks remain a major risk for the program due to the suboptimal immunity of the population.

With this knowledge, the WR asked for the support of FCT Ministers to ensure that the skilled and experienced workforce and assets are picked up by the government for continuity and to support other public health interventions.

In particular, the WR mentioned that these resources can be used to strengthen routine immunization, consolidate investments in disease surveillance and support the revitalization of primary health services that are in line with the government’s health agenda.

In response to the prayer of the WR who FCT The minister said: “We will provide the necessary support so that the success of the polio program and the capacities built over the years do not go down the drain.”

He mentioned that Nigeria cannot be complacent as “no country is polio-free except that eradication is being achieved everywhere”. He also highlighted the importance of polio asset transfers in addressing other public health issues presented by the WR.

According to him, “we will use the rich pool of trained personnel to increase the number of employees PHC Workforce, is working on an internal assessment for appropriate data to determine how many of the polio workforce are the FCT can absorb. “

In addition, the minister asked WHO Consider working hard on private sector actors like the CACOVID in the COVID-19 response including vaccination. He promised that the FCT can support hosting of private sector donors as needed.

By doing FCT, WHO has a technical team consisting of national professional officers, LGA Facilitators and a government coordinator support efforts to improve disease surveillance, routine vaccination coverage, complementary vaccination activities, and also support efforts to manage the burden of non-communicable diseases, emergencies and strengthen the health system. WHO Staff in the FCT Support training and capacity building in early warning systems for public health events and in emergency response preparation among others.

Executives of the FCT and WHO attended the meeting.

Distributed by APO Group on behalf of the World Health Organization (WHO) – Nigeria. 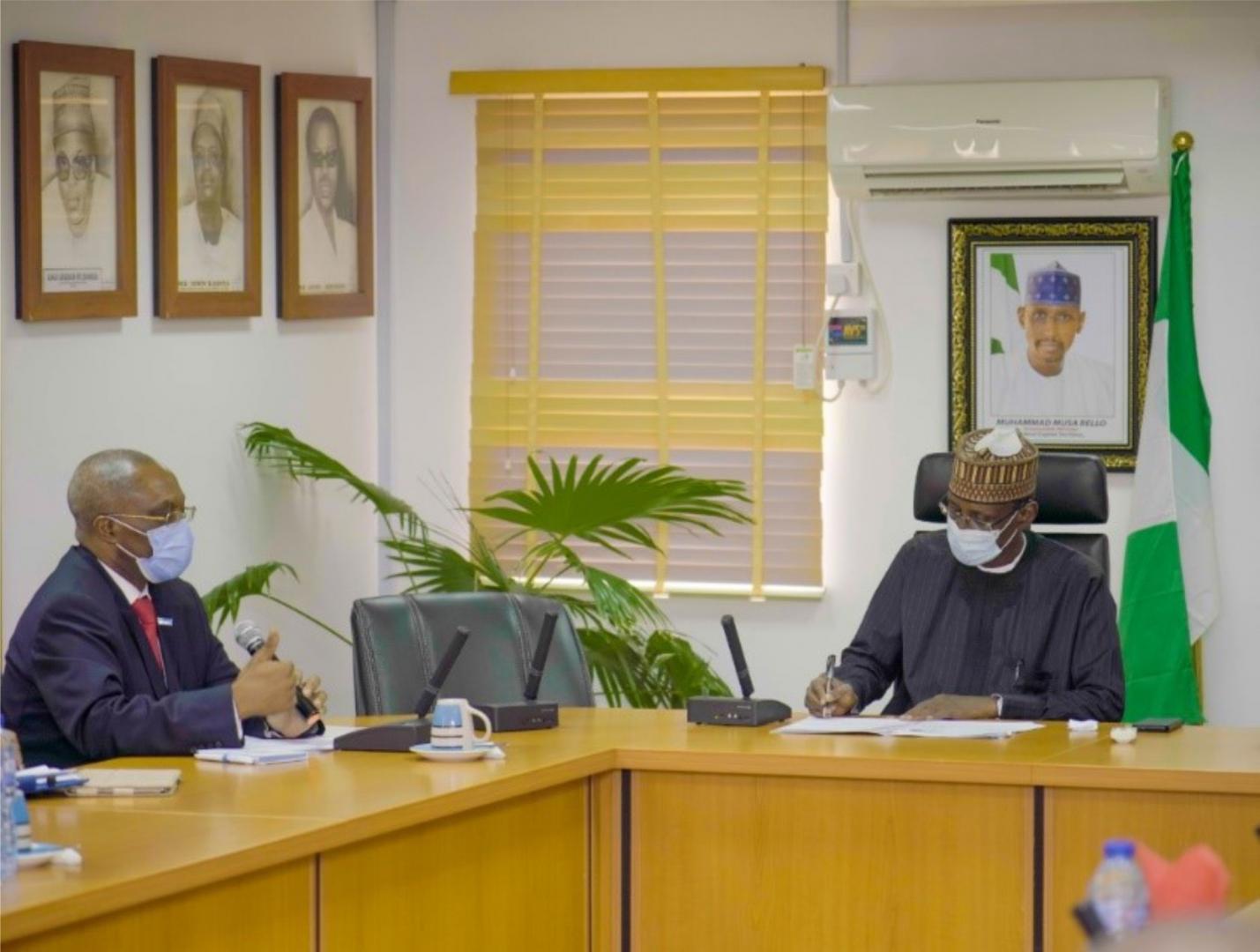 Africanews offers its readers content from the APO Group as a service, but does not edit the articles it has published.

Coronavirus – Republic of South Africa: COVID-19 statistics in RSA from May 12, 2021