Both Nations, pre-tournament favorites of this 12th edition of the competition, were finalists of the last edition held in Ghana, in 2018.

For South Africa, Monday’s game will be a chance to get a WAFCON revenge having lost to the Super Falcons on penalties in 2018’s final.

Nigeria, on the other hand, would want to get off to a good start on the path to its 10th championship after being denied the chance to defend it in 2020 as a result of the tournament’s cancellation due to the COVID-19 pandemic.

Of the last 13 times Nigeria and South Africa clashed, the Super Falcons had the upper hand: seven wins as compared to Bayana Bayana’s three.

The last time both nations met – at the final of the 2021 Aisha Buhari Invitational – South Africa defeated Nigeria 4-2.

Heading into Monday’s game, the Super Falcons go in on the back of a doubleheader with Canada that ended in a 2-0 defeat and a 2-2 draw, while South Africa suffered a heavy 5-1 defeat to 2019 Women’s World Cup finalists Netherlands, in a friendly game in April.

Gotham FC forward Ifeoma Onumonu will be looking to continue her fine form for the Super Falcons against South Africa. Onumonu scored three of Nigeria’s last five goals, with two of those, most remarkably coming against Cote d’Ivoire in the qualifying playoffs. 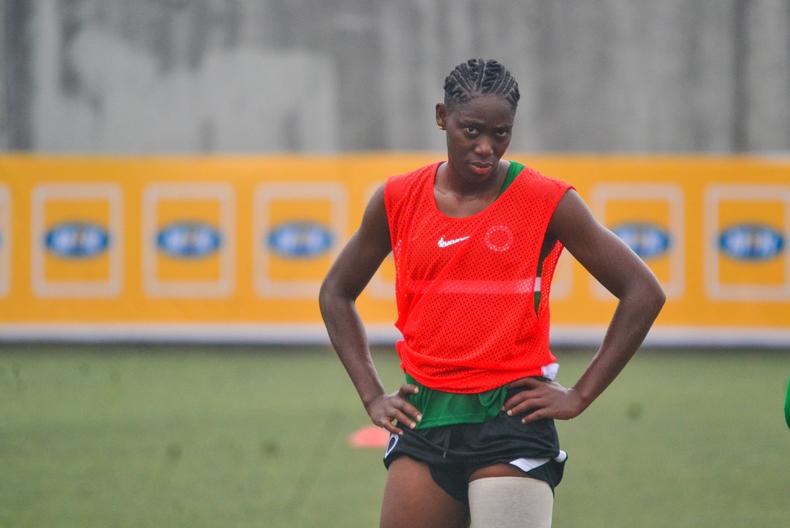 While Onumonu might be a threat, Barcelona’s Asat Oshoala will be an even bigger – and more familiar – one. The 27-year-old, Africa’s Women player of the year, scored a remarkable 20 goals this season to clinch the Pichichi award in Spain.

One thing Nigeria and South Africa have in common is their pool of attacking talents, for a reason Thembi Kgatlana will be one to look out for on the South African team. Kgatlana has since finished the 2018 WAFCON as the player of the tournament and highest goal scorer, gone on to become one of the most lethal strikers on the continent. 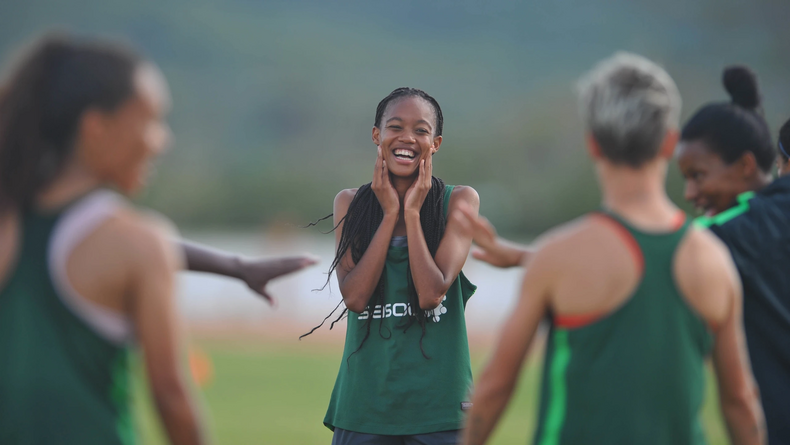 While the 26-year-old is not busy for Bayana Bayana, Linda Motlhalo is. The unheralded maestro in South Africa’s midfield scored two of the four goals against Nigeria in the final of the Aisha Buhari Cup in 2021. 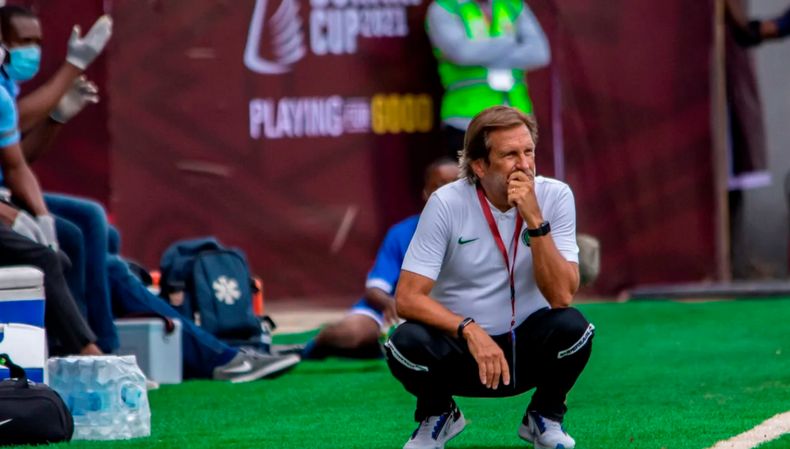 South Africa’s coach Desiree Ellis: “The first game of the tournament is always the biggest game and this makes it even better because it’s against defending champions Nigeria and because it is Nigeria, the game is bigger than what it is supposed to be. We want to start well and, we know it is going to be a tough encounter. They are not champions for nothing.”

The biggest banks in South Africa in 2022